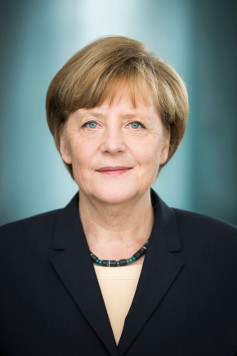 Her Excellency Dr Angela Merkel is Chancellor of the Federal Republic of Germany, a position she has held since 22 November 2005.

Dr Merkel entered politics in 1989 after the fall of the Berlin Wall. She has been the leader of her party - the Christian Democratic Union (CDU) since 2000, and in 2005 Dr Merkel became Germany's first female chancellor. She is also the first East German to hold this office.

Prior to entering politics, Dr Merkel worked as a research scientist, having been awarded a doctorate in physical chemistry in 1986. 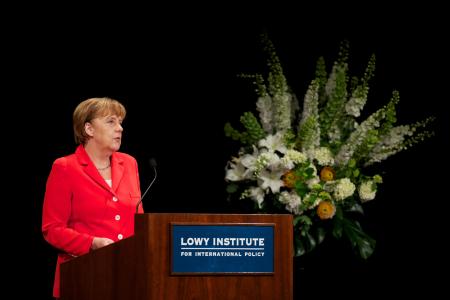