Andrew Shearer joined CSIS in May 2016 as senior adviser on Asia-Pacific Security. He is also director of a new CSIS project on alliances and American leadership. Mr. Shearer was previously national security adviser to Prime Ministers John Howard and Tony Abbott of Australia. In that capacity, he played a leading role in formulating and implementing Australian foreign, defense, and counter-terrorism policies. He provided high-level advice that shaped Australian government decisions on engagement with the Asia-Pacific region, defense capabilities, responses to international crises and terrorist incidents, and longer-term strategic challenges.

Mr. Shearer has more than 25 years of experience in intelligence, national security, diplomacy, and alliance management. He was political minister-counselor at the Australian embassy in Washington, D.C. Earlier, he was strategic policy adviser to former Australian defence minister Robert Hill and held positions in the Department of Foreign Affairs of Trade, the Department of the Prime Minister and Cabinet, and the Office of National Assessments (Australia’s premier intelligence analysis organization). As the deputy secretary advising the former Victorian state premier on international engagement, Mr. Shearer led the development of a comprehensive trade and investment strategy, establishing new representational offices in China and Indonesia, leveraging business, academic, and cultural relationships, and modernizing the state’s Chinese language curriculum. Mr. Shearer is a respected commentator on Asia-Pacific strategic issues. He was director of studies at the Lowy Institute for International Policy, and his analysis has been published in books, journals, and leading U.S., Australian, and Asian newspapers. He holds a master’s degree in international relations from the University of Cambridge and honors degrees in law and arts from the University of Melbourne. He was awarded a UK Foreign Office Chevening Scholarship.

Analyses
Sweet and sour: Australian public attitudes towards China
Foreign policy has hardly featured in the 2010 election campaign. That's a shame. Australia faces an increasingly uncertain international environment. One of the most pressing… 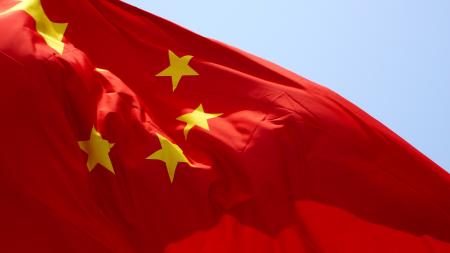 Polling
China and the world: public opinion and foreign policy
The Lowy Institute’s first China Poll is a wide-ranging survey of Chinese public opinion towards a number of important international policy issues. By what do the Chinese people…
Top