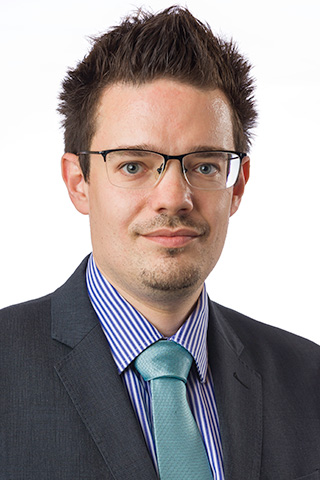 At the Lowy Institute, he also wrote analysis papers examining the state of Indonesian democracy and the potential for the Australia-India-Indonesia trilateral relationship, among other research projects.

Before joining the Lowy Institute, Ben was an award-winning foreign correspondent for the Financial Times, with postings in Jakarta, Hanoi and Hong Kong and experience reporting across China and Southeast Asia over the previous decade. He has an MA in Southeast Asian Studies from the School of Oriental and African Studies at the University of London and an undergraduate degree in History from the University of Cambridge.

Ben’s position was supported by the Lowy Institute’s Engaging Asia Project, which was established with the financial support of the Australian Government.

Commentary
Hong Kong is not dead, just entering a new phase of struggle
Originally published in The Sydney Morning Herald.

Submissions
Submission to the Joint Standing Committee on Foreign Affairs, Defence and Trade Inquiry into the Implications of the COVID-19 Pandemic for Australia's Foreign Affairs, Defence and Trade
Joint submission by Lowy Institute researchers to the JSCFADT inquiry into the implications of the pandemic.
Reports
Brookings Report: Historical tensions and contemporary governance challenges in Southeast Asia: The case of Indonesia
In this report published by the Brookings Institution, Ben Bland explains why Western nations need to engage with Indonesia in its own right, not as a part of plan to…
Commentary
Jokowi needs to change strategy
This article was first published in The Straits Times.
Commentary
China has only itself to blame for Australia's move on Hong Kong
The Australian government and its partners had no choice but to recognise the new reality in the territory and offer some of its citizens a way out. Originally published in The… 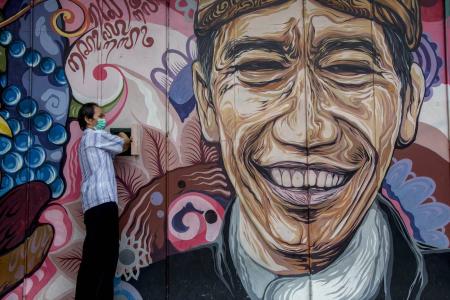 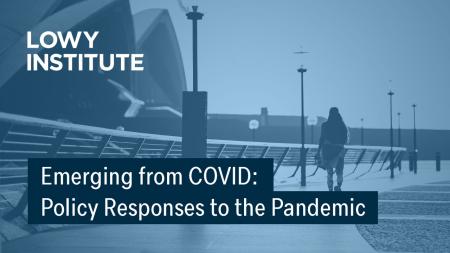