Nilanthi Samaranayake is Director of the Strategy and Policy Analysis program at CNA, a nonprofit research organization in the Washington area. She has led several studies at CNA on Indian Ocean security and has authored book chapters on the Indian Navy; the smaller countries of South Asia and their relations with China; the US-China-India “strategic triangle” in the Indian Ocean; and island states in the Indian Ocean. Samaranayake’s analysis has been featured in Asian Security, World Politics Review, RSIS Commentary, and The Diplomat, among other outlets. She has appeared in media such as Al Jazeera, New York Times, South China Morning Post, and Nikkei Asian Review. Prior to joining CNA in 2010, Samaranayake completed a fellowship at the National Bureau of Asian Research in Seattle and analysed public opinion for a decade at Pew Research Center in Washington. 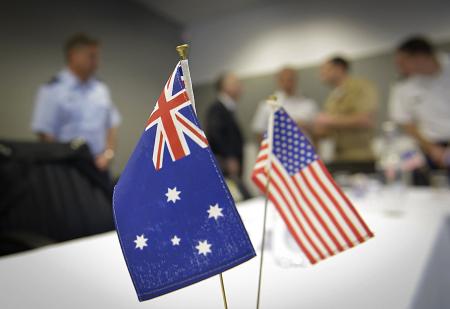 A US view on Australia’s role in the Indian Ocean
Canberra’s diplomatic, legal, and military approaches to management of the Indian Ocean will be vital for US interests.
Top