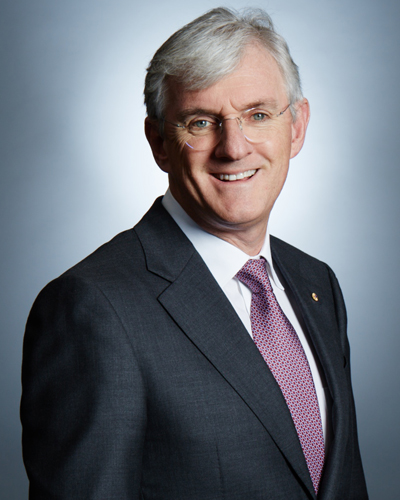 Steven Lowy has served on the board of the Lowy Institute since it was established in 2003. Steven is a Principal of LFG, the private investment business and family office of the Lowy Family Group. He is the President of the Hakoah Club and Chairman World Board of Trustees Keren Hayesod-UIA. He was previously an executive director of global shopping centre company Westfield Corporation, serving as co-Chief Executive Officer for many years prior to the sale of Westfield in June 2018. He was also a non-executive director of Scentre Group, which owns and manages Westfield shopping centres in Australia and New Zealand. He has served as Chairman of Football Federation Australia Limited; President of the Board of Trustees of the Art Gallery of New South Wales, Chairman of the Victor Chang Cardiac Research Institute and Presiding Officer of the NSW Police Force Associate Degree in Policing Practice Board of Management. He holds a Bachelor of Commerce (Honours) from the University of New South Wales.