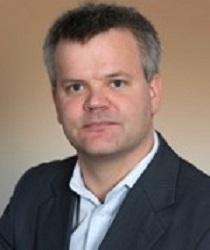 Malcolm Cook is a Nonresident Fellow at the Lowy Institute. From 2003 to 2010, he was the Institute’s inaugural East Asia Program Director. He completed a PhD in International Relations from the Research School of Pacific and Asian Studies at the Australian National University. He also holds a Masters degree in International Relations from the International University of Japan and an honours degree from McGill University in Canada, his country of birth. Before moving to Australia in 2000, Malcolm lived and worked in the Philippines, South Korea and Japan. In 2011, Malcolm became the inaugural Dean of the School of International Studies at Flinders University of South Australia and in 2014, became a Senior Fellow at the ISEAS – Yusof Ishak Institute in Singapore.