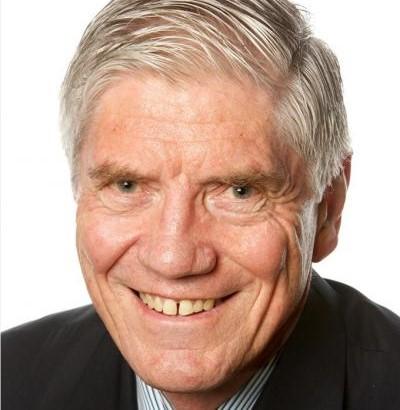 Mike Callaghan is a Nonresident Fellow at the Lowy Institute.

Between December 2012 and December 2014 Mike was Program Director of the G20 Studies Centre at the Lowy Institute. Mike has extensive experience on international economic issues, both in the Australian Treasury and the International Monetary Fund.

Mike was Executive Director, International, in the Australian Treasury from 2008 until 2012. He was also Australia’s G20 Finance Deputy and a member of the Financial Stability Board. Mike also served as the Prime Minister’s Special Envoy, International Economy.

From 2005 until 2007 Mike was Executive Director, Revenue Group in the Australian Treasury and was responsible for tax policy and legislation. Prior to this position he spent four years in Washington DC as Executive Director representing a constituency of 14 countries, including Australia and Korea. Mike was also a member of an eminent persons group tasked with reporting on improving cooperation and collaboration between the IMF and the World Bank.

Between 1999 and 2000, Mike served as Chief of Staff to the Australian Treasurer, the Hon Peter Costello.

Mike Callaghan joined the Australian Treasury in 1974 and has held various senior positions, including heading the Economic Division and Financial Institutions Division and being the Secretary to the Prime Minister’s Task Group on International Financial Reform in 1998. He also worked at the IMF in the early 1980s.

Mike has economic and law degrees from the Australian National University and is a graduate of the Royal College of Defence Studies, London. In 2009 he was awarded the Public Service Medal for services to the Australian Government. In 2013 he was made a Member of the Order of Australia.