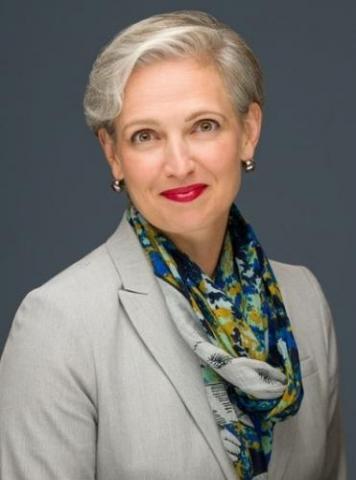 Nadège Rolland is Senior Fellow, Political and Security Affairs, at the National Bureau of Asian Research (NBR), based in Seattle and Washington, DC. Her research focuses mainly on China's foreign and defense policy and the changes in global dynamics resulting from the rise of China. Drawing on her 20 years of experience as a French government official, she also examines the prospects for trans-Atlantic cooperation in research and policy related to Asia.

Prior to joining the NBR, Nadège Rolland was an analyst and Senior Advisor on Asian and Chinese strategic issues to the French Ministry of Defense (1994-2014) and a research analyst for Singapore RSIS (2007-2008). She is a graduate of the National Institute of Oriental Languages ​​and Civilizations and of the S. Rajaratnam School of International Studies, and a National Taiwan Normal University alumna.