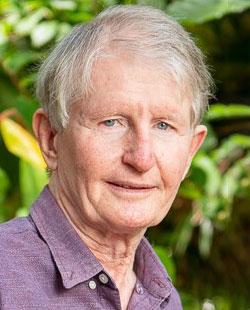 Sean Dorney is a Nonresident Fellow at the Lowy Institute. After reporting on the Pacific (with a particular focus on Papua New Guinea) for over four decades, Sean left the ABC in August 2014. During his time with the ABC he won a Walkley for his coverage of the Aitape tsunami and was both deported and awarded an MBE by the Papua New Guinean Government. He is the author of Papua New Guinea: People, politics, and history since 1975 and The Sandline Affair: Politics and mercenaries and the Bougainville crisis.