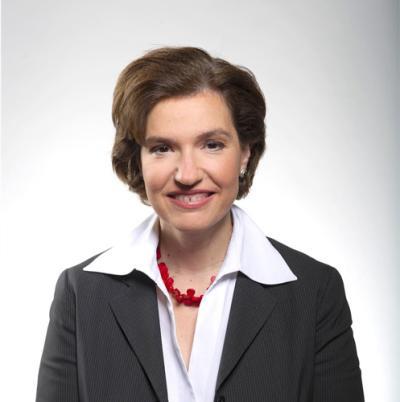 Susan Glasser is a staff writer at The New Yorker, where she writes a weekly column on life in Washington.

Glasser founded the award-winning Politico Magazine and went on to become the editor of Politico throughout the 2016 election cycle. She previously served as the editor-in-chief of Foreign Policy, which won three National Magazine Awards during her tenure. Before that, she worked for a decade at the Washington Post, where she oversaw coverage of the impeachment of Bill Clinton, spent four years as the Post’s Moscow co-bureau chief, and covered the wars in Iraq and Afghanistan.

Her books include “Kremlin Rising” and “The Man Who Ran Washington,” both of which she co-wrote with her husband, Peter Baker.