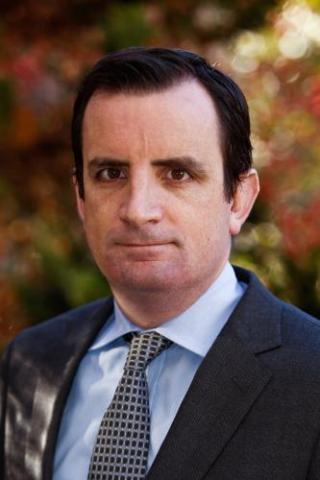 Thomas Wright is a Nonresident Fellow at the Lowy Institute. He is Fellow and Director of the Project on International Order and Strategy, as well as a Fellow in the Center on the United States and Europe, at the Brookings Institution. Previously, he was Executive Director of Studies at the Chicago Council on Global Affairs, a lecturer at the Harris School of Public Policy at the University of Chicago, and senior researcher for the Princeton Project on National Security. His current projects include the future of US alliances and strategic partnerships, the geopolitical consequences of the euro crisis, US relations with rising powers, and multilateral diplomacy. Wright has a doctorate from Georgetown University, a Master of Philosophy from Cambridge University, and a bachelor’s and master’s from University College Dublin. He has also held a predoctoral fellowship at Harvard University’s Belfer Center for Science and International Affairs and a postdoctoral fellowship at Princeton University. Wright’s writings have appeared in the American Political Science Review, Orbis, Survival, The Washington Quarterly, Financial Times, International Herald Tribune, and The Washington Post, as well as a number of international newspapers and media outlets.