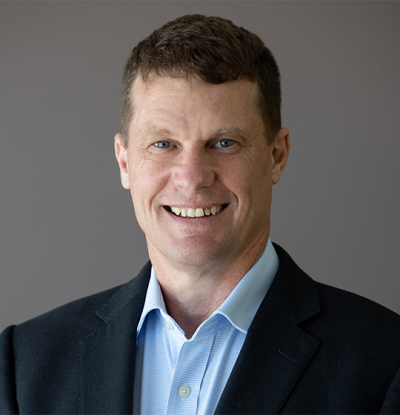 He has extensive experience in police education having previously been the Chief Learning Officer of the AFP and the Executive Director of the Australian Institute of Police Management (AIPM). During his time at the AIPM he pioneered numerous programs and leadership development strategies for senior police and emergency services. He led the delivery of numerous programs in the Pacific and had a significant role in the development and delivery of the international Leadership in Counter Terrorism program.

Warwick previously served as an Army Officer, including on deployment as part of the Peace Monitoring Group in Bougainville.