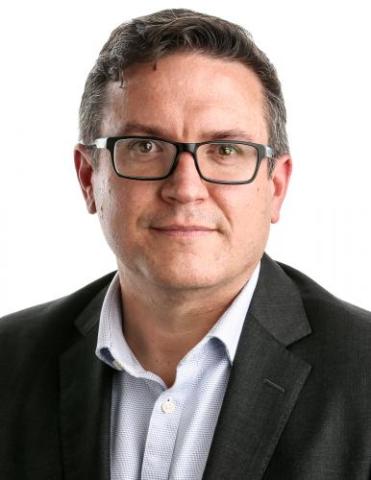 Shane McLeod is the Lowy Institute's Media and Communications Manager. Prior to this role, he was a Research Fellow for the Institute's Australia-PNG Network.

Before joining the Institute, he was a senior editor at ABC News in roles where he managed its Sydney newsroom and the flagship radio programs AM, The World Today, and PM.  He is a former foreign correspondent with postings in Japan and Papua New Guinea, as well as reporting assignments throughout the Asia-Pacific region. He has also worked as a journalist in regional Queensland, Melbourne, Sydney, and Canberra.