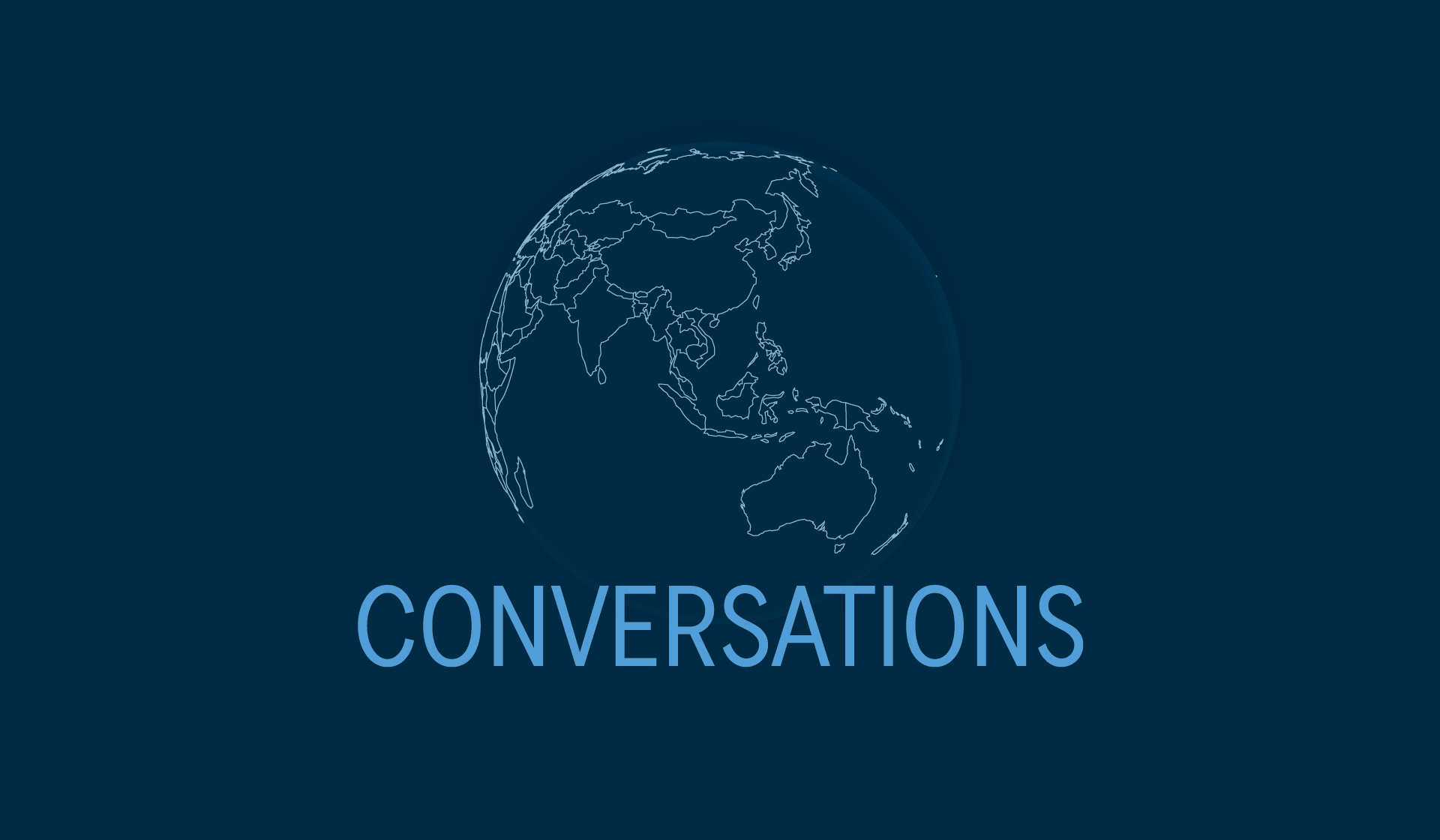 In this episode of Lowy Institute Conversations, Senior Fellow Richard McGregor speaks with Desmond Shum, the author of Red Roulette: An Insider’s Story of Wealth, Power, Corruption and Vengeance in Today’s China.

Shum’s book has been acclaimed as a rare and revealing tell-all about how business is done at the top of the ruling communist party. Shum recounts his dealings with his business partner and former wife, Whitney Duan, and Zhang Beili, the wife of Wen Jiabao who was Premier – effectively number two in the party – from 2002 to 2012. Shum and Duan were divorced five years ago, and Whitney all but disappeared in 2017 after being detained in China. She had not been heard of until the book’s publication, when she called Shum out of the blue and asked that he withdraw it. The book was published in September. Shum now lives in the UK with his son.