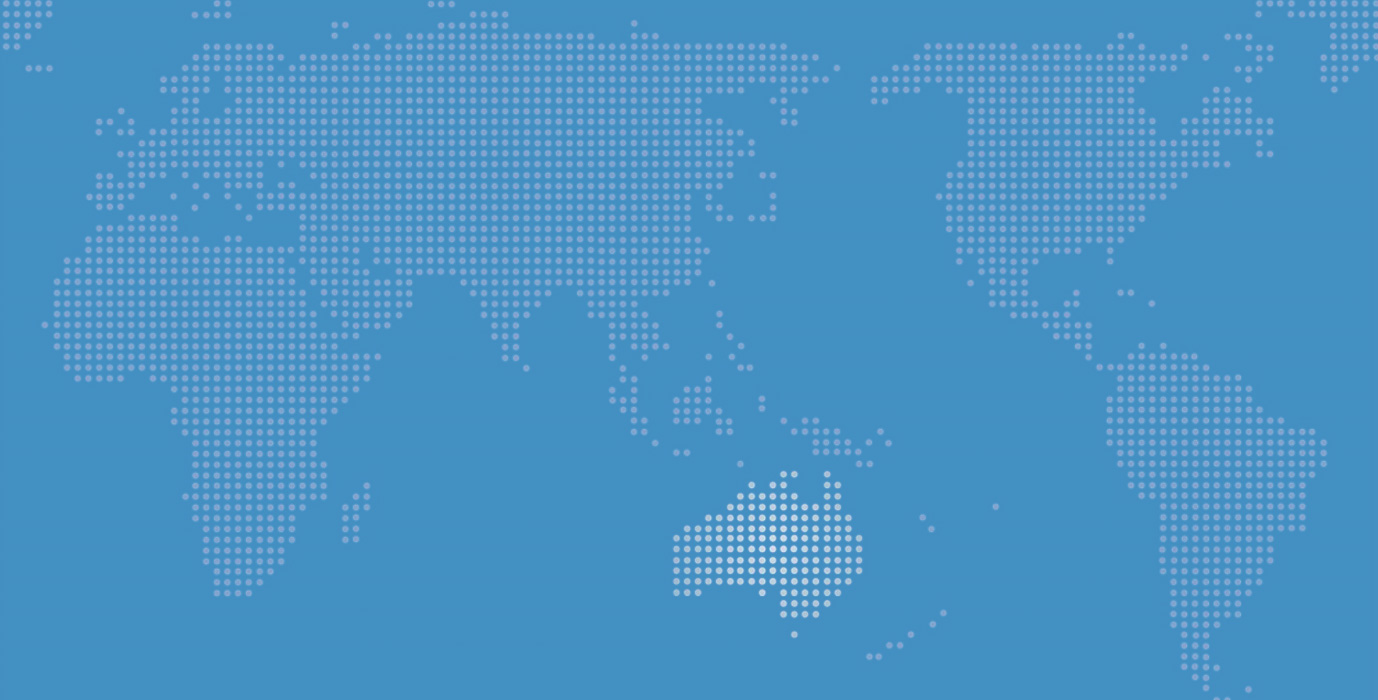 Background information for an international workshop at the Japan Institute of International Affairs, Tokyo.

Background information for an international workshop at the Japan Institute of International Affairs, Tokyo.

How to respond to the ascent of China is a question being probed in capitals across Indo-Pacific Asia. The region is becoming increasingly dependent on China for its economic prosperity while at the same time China's growing military power causes apprehension, in part due to the uncertainty of how China will choose to use its power in the region in the decades ahead. Especially in nations that rely on the United States to guarantee their security –Australia, South Korea and Japan– there is concern that they might be forced to choose sides in the event of a military confrontation between the United States and China. Even if there is no armed conflict, many elites worry that their governments will be faced with a situation in which China would use its economic power as political leverage to further China's national interests, possibly in direct opposition to their own interests or the interests of the United States.

In Beijing, in turn, foreign and security policy makers grapple with the question of how to shape China's relations with the region to most effectively pursue China's interests. China is dependent on the region for its continued economic growth. Thus, an uninterrupted flow of goods, services and technology is as important for China as it is for its neighbors. Chinese policy makers are well aware that China's rise causes jitters and that China's more assertive behavior in its near waters over the past few years has put stress on its relations with its neighbors.

China's rise is not the only evolving factor in the complex political and security dynamics of Northeast Asia. Relations between South Korea and Japan are also in a state of flux, complicating efforts by the United States to rebalance toward Asia to counterbalance China's growing power. North Korea's continued efforts to develop its nuclear weapons also constitute an ongoing security concern in Northeast Asia, which impacts on intra-regional relations. In Beijing, Seoul and Tokyo, new leaders have recently come to power, bringing a new element of uncertainty to intra-regional relations.

From Australia's perspective, it is imperative to understand the evolving political and security dynamics in East Asia. As a nation highly dependent on global trade, Australia's economy would suffer from instability in Northeast Asia. China, Japan and South Korea are Australia's three largest export markets. Japan is Australia's third largest investor (the United States and the United Kingdom are the two largest). Chinese tourists spend more money in Australia than other foreign visitors. Chinese and Korean students are among the largest foreign student bodies, generating crucial income to Australian universities. Australia has increasing security cooperation with Japan and South Korea, and the Australian Defense Forces are intent on further developing relations with the People's Liberation Army. As a US ally, Australia would also be affected by any conflict involving either South Korea or Japan, which would involve the United States.

The workshop, organised by the Lowy Institute for International Policy in partnership with the Japan Institute of International Affairs, was part of a larger research, outreach and publication project, which examines and contrasts Australian, Chinese, Korean and Japanese perceptions of the political and security implications of China's rise in Northeast Asia. The project includes research in China and dialogue with Chinese specialists to broaden and deepen understanding of how China views its own rise in relation to Japan and South Korea as well as with Australia. A report will be published by the Lowy Institute at the conclusion of the project.

The workshop focussed on political and security relations between China and South Korea, China and Japan as well as the broader dynamics in Northeast Asia as viewed from Australia. An overarching aim of the workshop was to understand the interactions between the rise of China, the regional security challenge posed by North Korea, the rebalancing toward Asia by the United States, tensions in Japan-South Korea relations and the change of leaders in Australia, China, Japan and South and North Korea.