Spaceflight across Asia has advanced tremendously in recent decades, and a new trend is evolving. 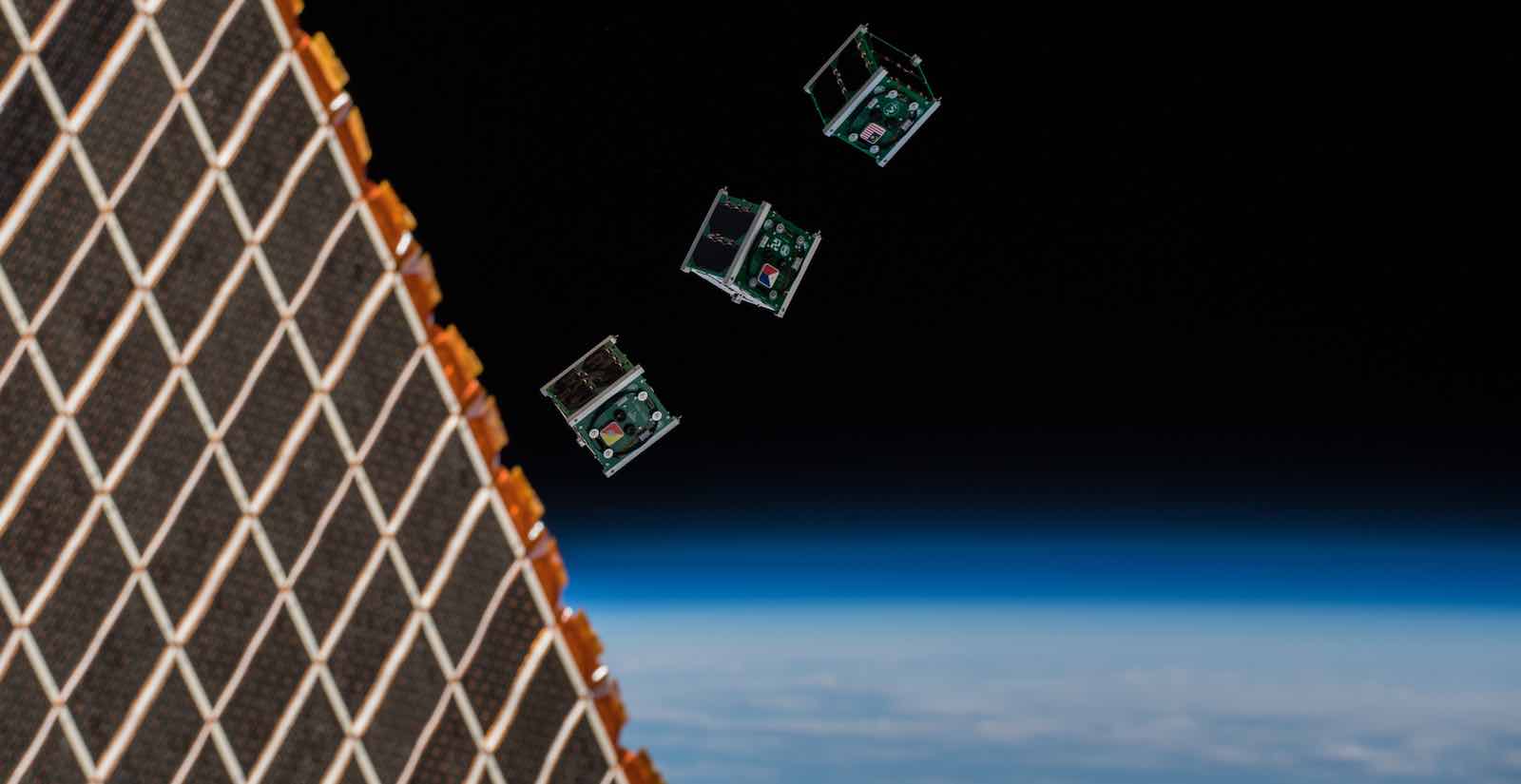 A Chinese rover on the Moon. An Indian satellite at Mars. A Japanese commander of the International Space Station. An imminent launch of a Chinese lander to the far side of the Moon. Future Chinese plans for robot missions to Mars and Indian plans for Venus.

Spaceflight across Asia has advanced tremendously in recent decades, largely without the attention it deserves. The new Asian space race is a product of the tremendous technical and economic advances made across this region, but it is also a reflection of international rivalries that are typically much older.

Most of the first wave of spaceflight is government-sponsored. But a new trend is evolving in Asia. Spaceflight is now for sale.

In keeping with the way national space activity typically evolves, most of this first wave of spaceflight is government-sponsored. But a new trend is evolving in Asia. Spaceflight is now for sale.

The transition from state-sponsored space launches to commercial activity has been active for a long time, especially in the West. American businessman Dennis Tito became the first space tourist in 2001, hitching a ride with a Russian launch. But space tourism on Soyuz launches has been dormant for years, with no suborbital tourist flights yet flown.

While the media is infatuated with the prospect, space tourism has been little more than a sideshow in the commercial space arena. The real money is in practical applications such as communications and Earth observation. Thanks to such activities, private expenditure on spaceflight now outstrips that of governments.

It was inevitable that Asia would follow this trend. China has now witnessed the creation of private space companies building their own rockets, although success has so far eluded them. Japan has a small launch company that is muddling the development of a small rocket. But the most curious impending project is coming in South Korea. With little international attention, South Korea is preparing the maiden launch of the Korea Satellite Launch Vehicle (KSLV) 2, expected in late November or early December. This is South Korea’s first real attempt to build an indigenous space rocket. It had earlier launched a rocket named KSLV-1, which was really just an imported Russian Angara rocket with a Korean flag. But KSLV-2 is a truly local product. Furthermore, the South Korean government intends to sell launches. While it’s still a government-developed program, this is further evidence of the commercialisation of Asian spaceflight.

South Korea’s space program receives little attention in general circles, but it’s interesting to see how hard the commercial angle is being pushed through industry channels. South Korea regularly stages spiffy trade stands at space conferences, where hanbok-clad ladies hand you pamphlets for Korean satellite products (including satellite photography). You could buy segments of space products before. Now South Korea wants to sell it all, starting with the launch.

With so much activity in Asia, an inevitable question appears. Is the market big enough to support it all? Probably not. There will inevitably be a shakedown, especially of small, privately sponsored ventures. But it all serves as a reminder that spaceflight is global and also for sale.

Show Comments
Previous Article
Charting a more sustainable development path in the Pacific
Next Article
Pacific links: APEC reactions, “a summit like no other”, more