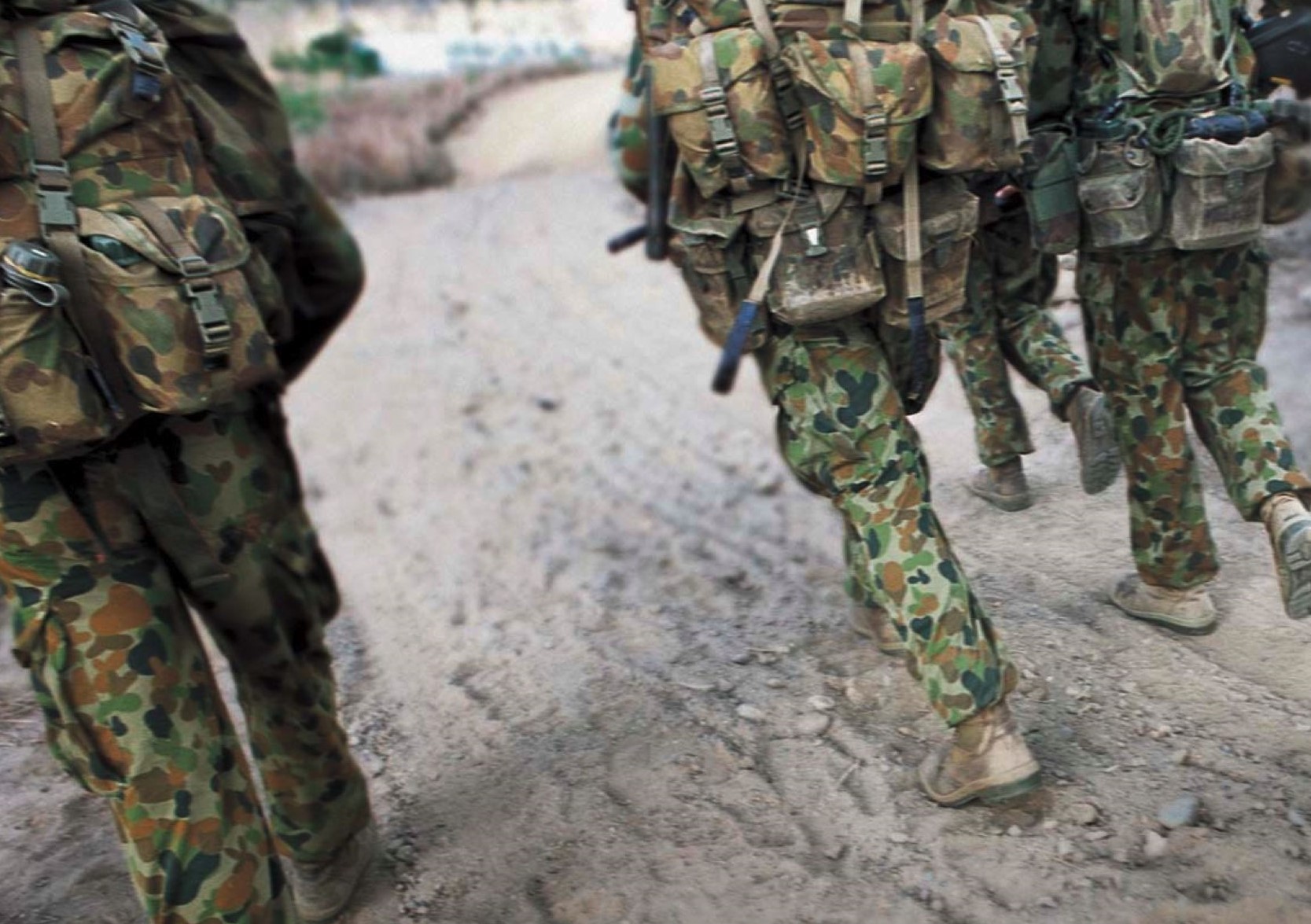 The new Defence White Paper opens with the bold assertion that it 'represents the Government's firm commitment to the Australian people that we will keep our nation safe and protect our way of life for future generations'. If only it was that simple. No government can secure a nation's future through defence alone.

Widely praised by knowledgeable commentators, the White Paper is undoubtedly a thoughtful piece of work. However its release, and its strategic analysis of our environment in particular, has highlighted the lack of strategic thinking in foreign policy more broadly.

While there have been a regular stream of Defence White Papers, there have been just two White Papers on Foreign Affairs and Trade, in 1997 and 2003. The Asian Century White Paper, commissioned by the Gillard Government from outside the Department of Foreign Affairs and Trade and released in 2012, seems to have sunk without trace. A capability review of DFAT, made public in June 2014, noted 'suspicion of prioritisation, strategic planning' and that the Department was 'less good at policy development'.

In the Boyer Lectures at the end of 2015, Lowy Institute executive director Dr Michael Fullilove called for a three dimensional foreign policy. Given the Asia Pacific region is central to the emerging world order, Dr Fullilove argued, we should seek to shape our circumstances through 'three dimensions'; active engagement with major powers, with multilateral institutions, and with countries in this region. But successive Australian governments have starved our diplomatic service of funds and shrunk our network of foreign missions to the smallest footprint of all G20 nations except Saudi Arabia.

Australia's robust culture embraces the idea of sending our diggers overseas to fight for their country and its allies. Yet we seem almost embarrassed by those who fight for our interests through the intellectual pursuits of diplomacy. A lot is expected of our diplomats when an Australian gets into trouble overseas, but we don't want to fund the patient relationship building that is necessary to ensure both effective help for individuals in time of need and broader efforts to secure our interests are successful. As Dr Fullilove said 'history is not made by vast impersonal forces. It is made by individuals in hugely consequential meetings'. Australia needs to invest in capable diplomats to secure Australian interests overseas.

The Coalition government has given more resources to DFAT and started opening embassies. It is unlikely this will be sufficient to compensate for years of under-resourcing, or turn around the issues identified in the capability review. At the same time, the government has also undermined Australia's foreign policy by abolishing AusAID and making massive cuts to Australia's aid program.

Long-term security in our region and beyond depends in part on genuine development opportunities for those living in poverty and insecurity. Australia and New Zealand are the only developed countries largely surrounded by emerging economies and 'fragile states'. We therefore have more to gain than others from an effective aid program. For decades, Australian aid has supported ideas, policies and programs that accelerated growth, development and poverty reduction. It placed Australian experts in positions of extraordinary trust and influence inside ministries across the region. Through long and deep engagement, unique networks of support and friendship were created. The aid program helps to provide breadth and depth to Australia's foreign policy, but the wholesale departure of many of our aid experts, and the largest budget cuts ever, have reduced the influence and utility of our aid. Under the direction outlined in the Defence White Paper, this imbalance will only grow. Recently the ratio of aid to defence spending was one to six. Now it is one to eight. Under the defence spending projected in the White Paper, it will shift to about one to twelve over the next decade.

When discussions of national security are dominated by military security, decisions involving vast amounts of money seem to be made without adequate consideration of the soft-power options — the current situations in Afghanistan and Iraq attest to this. The Australian Government and people would be better served by ensuring development, diplomacy and defence have equal weight in Cabinet and national security discussions. But to do this effectively, the Australian Government needs to produce a White Paper on Diplomacy and Development, and then invest in increasing our competencies across both these dimensions.

Australia's foreign policy has become unbalanced. A bold Defence White Paper cannot, on its own, secure our future.