A billion reasons: the future of PNG’s Sustainable Development Fund 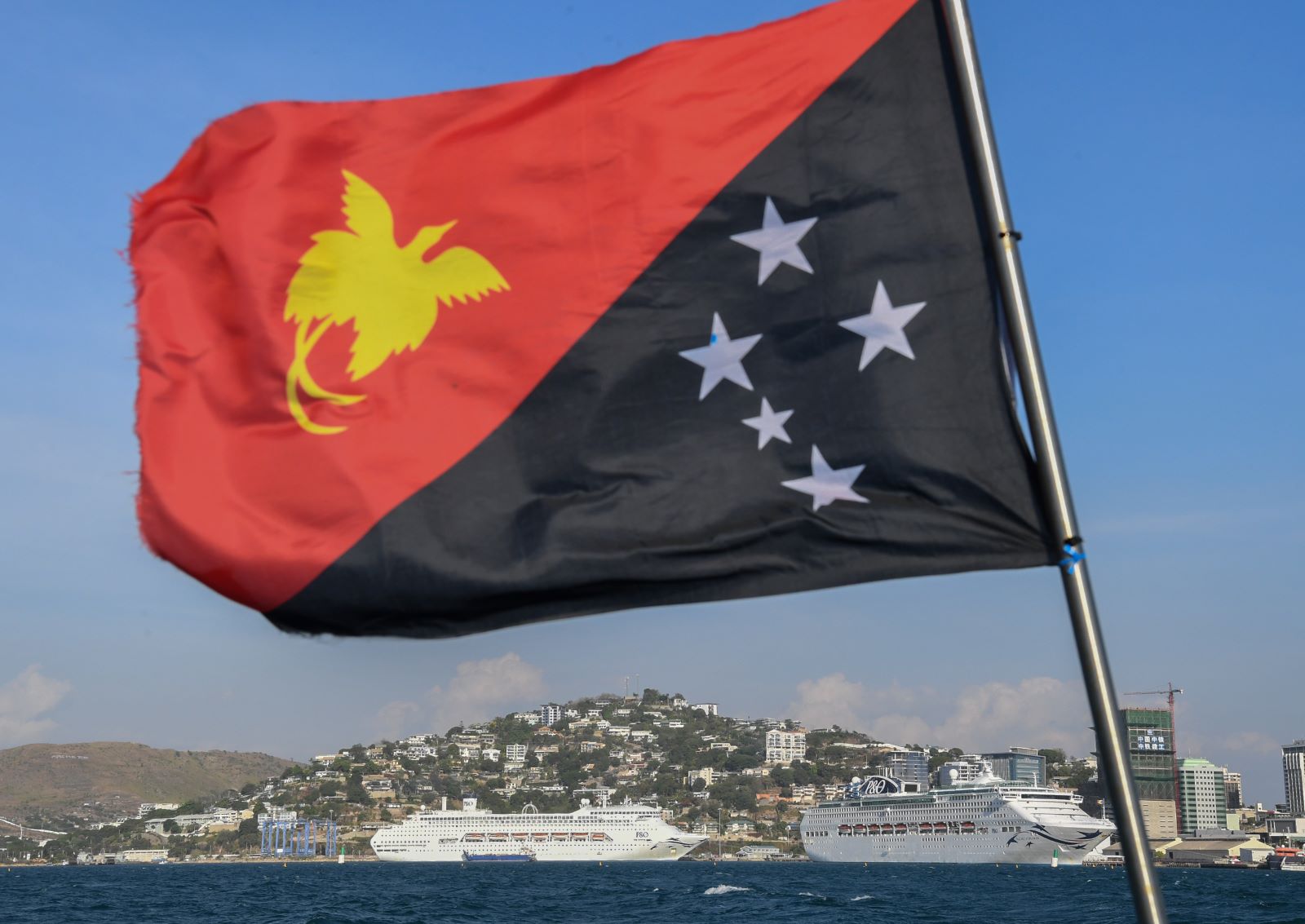 In the three years Sir Mekere Morauta was Prime Minister of Papua New Guinea, from 1999 to 2002, he pursued an ambitious reform agenda. Some parts of that legacy have fared well, like the privatisation of the country’s state bank. Others, like political party reform, have fallen over in the face of legal and political challenges.

A court ruling in Singapore on 5 April means one of Sir Mekere’s more intriguing legacy items has survived the latest attempt on its existence.

The court rejected legal action brought by the PNG government to try to wrest control of the Singapore-based PNG Sustainable Development Program. The company holds an estimated US$1.4 billion that it is charged with distributing to benefit the people of PNG. It’s a substantial amount of money: equivalent to around one-fifth of PNG’s government debt at current exchange rates.

This latest legal round will not be the end of the battle, but as Sir Mekere described it after the court ruling: “This win means PNGSDP is free...to carry out its objectives.”

The PNG Sustainable Development Program emerged as the endgame of BHP’s ill-starred involvement in the Ok Tedi gold and copper mine in PNG’s Western Province. Environmental disaster caused by the mine’s tailings had BHP wanting to close it down by the early 2000s. But the cash-strapped (and shareholding) PNG government was keen to keep it operating. The SDP was the compromise.

“It is a humiliating defeat for Mr O’Neill,” Sir Mekere said after the ruling. “And an expensive exercise in futility by him.”

It took on BHP’s stake and the big Australian was released from environmental liabilities. The plan was for future earnings of the SDP’s shareholding in Ok Tedi to fund community development in PNG for nearly half a century after the mine’s eventual closure. And, with an eye to the realities of corruption and political mismanagement in PNG, the new entity was designed to withstand whatever local politics could throw at it – as Sir Mekere says, “to protect it from sticky fingers”.

The SDP was established as a company domiciled in Singapore. PNG’s government couldn’t have full control of the new entity, and neither could BHP. It was designed to keep delivering, using the dividends from Ok Tedi to be invested in short- and long-term funds. But by the early 2010s, the SDP was in political trouble.

First as Treasurer and then as Prime Minister, Peter O’Neill fixed the SDP in his sights. After elections in 2012, O’Neill stepped up his criticism. The SDP was accused of poor transparency, failing to meet its goals and letting BHP off the hook for its environmental damage. In short, O’Neill wanted the government to have more control over how the SDP’s billions would be spent.

SDP chair Ross Garnaut, who also chaired Ok Tedi, refused O'Neill's entreaties; after a standoff he was barred from entering the country, and eventually quit as chair of the mine and head of the SDP. Then in 2013 PNG controversially expropriated SDP’s majority shareholding in Ok Tedi and launched legal action in Singapore to get control of the company.

That action is what Singapore’s High Court has now ruled on.

“It is a humiliating defeat for Mr O’Neill,” Sir Mekere said after the ruling. “And an expensive exercise in futility by him. It is time he stopped lamenting his defeat and turned his attention to save our struggling country. He should focus on solving the problems he has inflicted on Papua New Guinea.”

Sir Mekere took pains to point out he was commenting as an opposition MP and not as the former chair of the SDP, a role he took on after deciding not to contest the 2012 election.

Despite the court defeat, O’Neill isn’t backing off. In advertisements taken out in the country’s newspapers he vowed to continue the legal fight in Singapore. “The State remains very concerned that the current directors of PNGSDP have ran, and are continuing to run, PNGSDP in a highly unsatisfactory manner,” O’Neill said.

He said the government would argue for a stay on the fund spending any money until the court action is resolved. “They have clearly failed to provide any level of improvement to the lives of people in Western Province. This is despite purported expenditure of hundreds of millions of dollars on development projects.”

But O’Neill isn’t winning support from MPs from the province most affected by Ok Tedi.

All four local politicians including Governor Taboi Awi Yoto have called on the government to let the company get on with delivering its programs. “The government should accept the decision and stop wasting money on further legal action which will not only be fruitless but will also continue to cost…millions of kina in legal fees,” they said.

Sir Mekere says more court action – or a Commission of Inquiry that O’Neill has also threatened – would be futile. “I know the company has nothing to hide and will take whatever Peter O’Neill throws at it in its stride.”

SDP hasn’t been without controversy. From its foundation in 2001 through to 2012 it became the second-largest aid donor in PNG. Some of its business dealings left it open to criticism, and its corporate structure led to complaints of over-spending on its board and operations. It did leave some lasting investments, including the establishment of communications towers throughout Western Province, and stakes in microfinance and property concerns.

In 2013, after the expropriation and legal challenge, SDP was mothballed. Staff were retrenched and its development programs ended. In 2018 it relaunched. It’s now positioning itself as an impact investor, looking to partner with others in projects that “must be of lasting value to the people of Western Province” and must be “delivered efficiently”.

SDP no longer has an income stream from Ok Tedi dividends. It can use only the income from its long-term fund to spend on development, and says its focus is on education, health, infrastructure and livelihoods.

Sir Mekere, who returned to Parliament at the 2017 election, says he hopes the court ruling means SDP can consider its legal options as regards the state taking over its Ok Tedi shareholding. With O’Neill’s appeal also looming, the courts will be part of the SDP’s future for a long time yet.