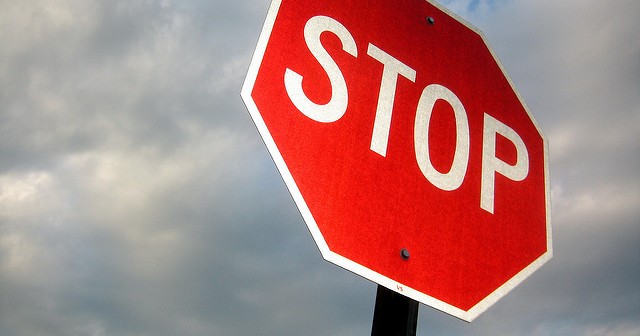 Beyond aid spending and asylum seekers, foreign policy rarely rates a mention in Australian election campaigns. But with the Coalition and Labor squaring off on the issue of freedom of navigation operations (FONOPs), the South China Sea has emerged as a rare exception.

Despite Conroy's stronger stance on FONOPs, neither the Coalition nor Labor adequately defend the navigational freedoms laid out in the UN Convention on the Law of the Sea (UNCLOS).

While the US has repeatedly transited within 12 nautical miles of disputed features in the South China Sea, Australia has so far not breached the 12nm limit. As a result, Australia's South China Sea policy and the Coalition's business-as-usual position unwittingly undermine the very navigational freedoms Canberra claims to defend.

In particular, Australia's South China Sea policy fails to exercise the universal freedom of all vessels to transit territorial seas in accordance with the principle of 'innocent passage,' meaning the transit of territorial seas without undertaking military exercises with weapons, gathering intelligence, and performing other activities that may be prejudicial to peace or the security of coastal states.

Australia's South China Sea policy amounts to tacit consent to the excessive maritime claims of states like China, which has sought to block innocent passage and which holds that innocent passage within the territorial waters it claims requires the express consent of the Chinese government.

The Coalition might trumpet the 'global rules-based order,' but the failure to conduct FONOPs within 12 nautical miles of disputed features betrays an unwillingness to fully defend this order in the South China Sea.

This means that Australian naval vessels would need to sail within 12nm of Chinese artificial islands in a manner inconsistent with innocent passage to effectively challenge China's excessive maritime claims and defend UNCLOS's navigational freedoms. Any transit within 12 nautical miles of such artificial islands consistent with innocent passage would amount to tacit consent to China's position that these features possess territorial seas — a position directly at odds with UNCLOS.

Consequently, Australian naval vessels would need to, for example, turn on their weapons systems within 12nm of Chinese artificial islands so as to not wrongly accord such features territorial seas and not undermine UNCLOS's navigational freedoms. A good choice for such a robust non-innocent passage FONOP would be Mischief Reef, which prior to Chinese island construction was submerged at high tide and thus does not possess a 12nm territorial sea.

Of course, there is a powerful prudential argument for Australian naval vessels not turning on their weapons systems within 12nm of Chinese artificial islands in the South China Sea. Such a bold move would prompt howls of objection from Beijing, with the real risk of economic costs if China decided to leverage Australia's export dependency for geopolitical effect.

Non-innocent passage Australian FONOPs within 12nm of one of China's artificial islands would certainly be bold. Yet nothing less is required if Australia is to mount a serious defence of the full suite of navigational freedoms that UNCLOS grants all states. With Labor's proposed FONOPs within 12nm of disputed features unlikely to encompass non-innocent passage of artificial islands, Australia's South China Sea policy is unfortunately set to remain an incomplete defence of UNCLOS, whatever the outcome on election day.