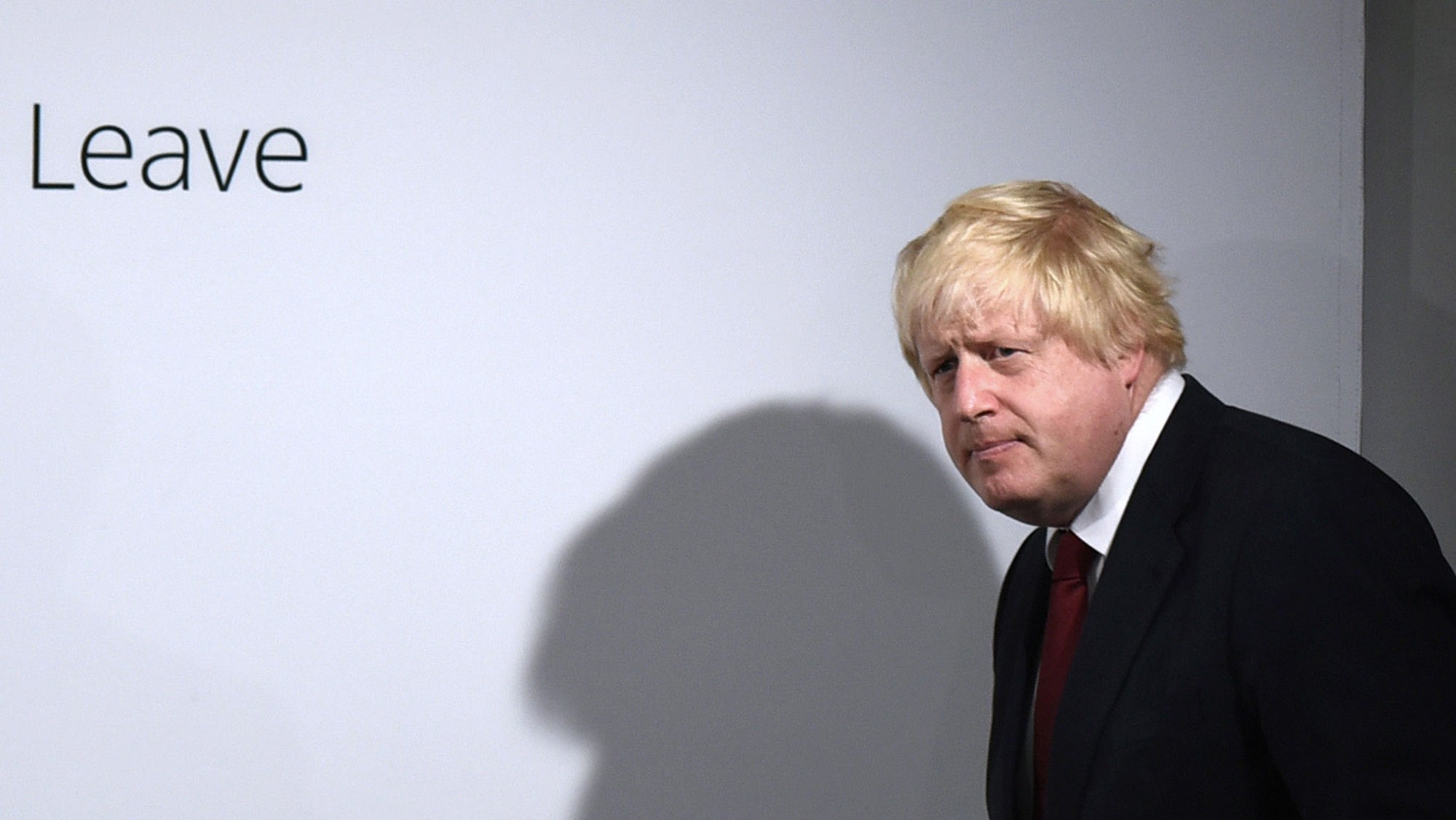 By  Brett Hogan, Senior Fellow and John Roskam, Executive Director at the Institute of Public Affairs

Brexit’s victory in last Thursday’s referendum may very well have been a surprise for the pollsters, financial markets, and possibly even the leaders of the Leave campaign but, to twist the words of Mark Twain, reports of the UK's impending economic demise have been grossly exaggerated.

It is neither in the interests of the UK nor the European Union to start a pointless and mutually destructive trade war. Similarly, while short term volatility in the value of the pound or the FTSE 100 is inevitable as markets deal with the consequences of betting on the losing side, in the longer term the strength of the UK’s economy and the policies of its government will assume greater relevance.

Trade relationships aren’t formed out of pity and nor, with the exception of some industries like defence, are they a government-to-government function.

Australians don’t buy Japanese cars because it is a unitary state and China doesn’t buy our iron ore because we have kangaroos. Australian consumers and businesses want Japanese cars because they are well built, affordable and reliable. Chinese businesses want our iron ore because it is conveniently sourced and makes high quality steel.

Trade is about people-to-people and business-to-business relationships. It is the means by which we satisfy the needs of supply and demand.

Geographic proximity, the free-flowing exchange of people, a shared economic and legal framework and the billions upon billions of pounds of sunk business investment over the last 43 years will ensure that the EU remains a leading UK trading partner, at least in the short term and most likely well into the future.

Is it really feasible that German car companies would allow their access to Europe’s second-largest car market, which is also Germany’s single largest car export market and heavily integrated with its own car firms, to fall victim to EU political intrigue?

The first item of business for the UK’s next prime minister, when establishing the UK’s new economic, political and legal arrangements will likely be determining how to maintain its existing relationships, including a free trade agreement with the EU, as well as the creation of new ones with the rest of the world.

To that end, it is interesting that the UK’s top single export destination is actually the US, and that its exports to non-EU countries exceed (just) exports to EU countries.

The UK is the gateway to Europe for the US, and its most important European defence partner.  Despite US President Barack Obama’s ill-advised comment that the UK will go to the back of the queue in securing a new trade deal in the event of Brexit, his statement after the vote makes it clear that the relationship is unlikely to suffer.

However this is not to say the whole process is without danger. The political class in both Europe and the UK, given its almost unanimous support for the status quo, has a vested interested in muddying the waters so its members can say ‘we told you so'.

The major political parties, civil service, business organisations, trade unions, commentators, journalists and a number of foreign governments clearly followed the wishes of the Cameron government to publicly support the Remain campaign, and now find themselves backed into a corner, blaming everyone else but themselves for the result.

Holding the Leave campaign responsible for not having the machinery of government in place in the event of its victory is like blaming an opposition party that has just won an election for not having its legislation and government appointments already to hand.

If the famed British Civil Service did not already have its version of the Red and Blue Books in place to deal with the implementation of either side’s plans given the national vote, it would say more about public service standards than it does about the Leave campaign

The Scottish National Party and Northern Ireland’s Sinn Fein, which both went backwards in their respective parliamentary elections earlier this year, are also using the result to increase their own domestic profile.

While it is still early days, the EU will react in one of two ways; it will either act irrationally, try to punish the UK and use it as a warning to other countries, further poisoning the well and accelerating its own dissolution, or it will treat Brexit as a wake-up call and embark on a process of genuine internal reform. The verdict of British voters will be validated either way.

As time passes, wise heads will likely prevail, bruised egos will heal, and the strength of existing relationships and the need to accept the democratic will of the people will ensure that the world does not end. The vote was not a declaration of war, or a global financial crisis, so there is no genuine need for the pound or the stock market to come under sustained pressure, short of speculation or the initiation of business-unfriendly policies by the new government.

For Australia, one of our oldest friends has come out of an unhappy relationship after 43 years and will soon be back on the market, keen to secure new relationships. In fact, if the EU is smart, both entities will be racing each other to secure preferential trade deals with other nations, increase their political influence and boost their supply of skilled migrants.

In late 2015 Australia and the EU announced that they were starting negotiations on a free trade agreement.  Given that our complementary negotiations with Japan and China helped us to secure deals with both, so too Brexit increases the likelihood of sealing a deal with the EU as well as with the newly independent UK. Improved access to both markets for Australian goods, and particularly services, would be a godsend.

Most important of all however, the people of the UK stood up, rejected an undemocratic, arbitrary, and bureaucracy-centred state, and have forced the political class throughout the world to pause, despite the political, social and economic pressure that was applied.  The country that gave birth to parliamentary democracy as we know it has shown that it still has some lessons to give, and for that we should all be grateful.

It is not often that the world’s fifth largest economy is suddenly open for business. It is clearly in Australia’s interest for whoever forms government after this weekend’s Federal Election to do whatever it takes to ensure we take advantage of this opportunity.

Show Comments
Previous Article
Australia and the UK's leap into the unknown
Next Article
The war of the cold words: Russia, the West and propaganda