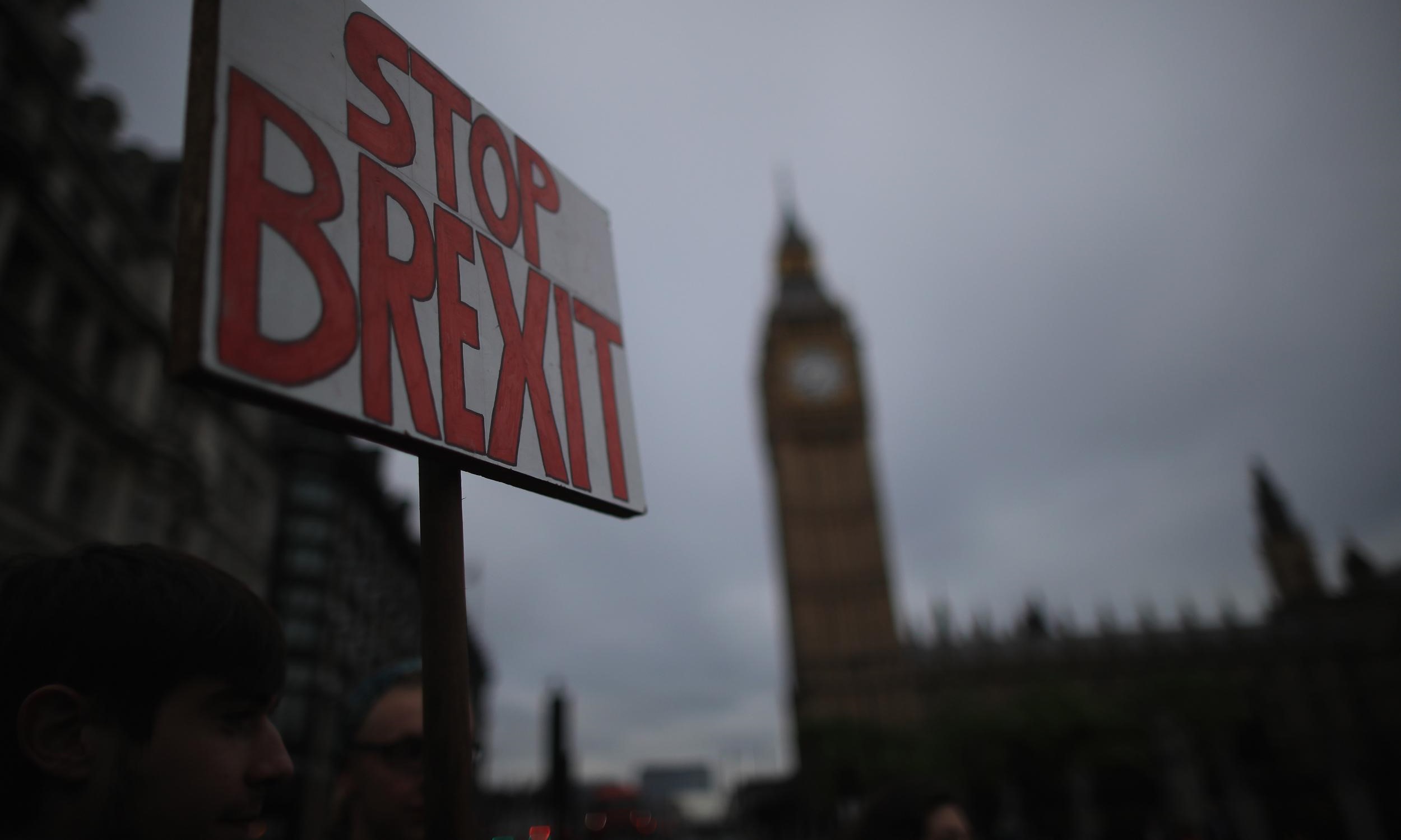 It's now over 70 years since British Prime Minister Winston Churchill told his Australian counterpart John Curtin of his wish to see a united western Europe, of which Britain would be a member.

The allies had fought their way up the southern Italian peninsula but the Normandy landing was still a month away, Hitler still controlled Europe from the Pyrenees to the Ukraine, and England was still an armed camp. Churchill had been both First Lord of the Admiralty and an officer on the Western Front during World War One, he had warned of Germany’s rearmament in the 1930s, and when he met Curtin at the Commonwealth Prime Minister’s Conference in May 1944 he had been Britain’s war leader for four years. He had been in wars much of his adult life. His generation had seen the death of millions of their contemporaries in battle. Yet even then, in the midst of war, he firmly believed that after an allied victory only a united Europe, one that would have to include Germany and Italy as well as Britain and France, could prevent both another war with Germany and domination by communism and the Soviet Union. As Churchill confided to Curtin’s predecessor Robert Menzies, he was never good at sums — but he surely knew enough to know that a united Western Europe would depend upon the economic integration of its members, including of his own economy.

He was right. The achievements of a uniting Europe over more than 60 years of closer economic and political integration are among the most splendid in history. But it was not British leaders who helped build united Europe. It was the Europeans themselves, with Britain for decades standing apart until it saw its Empire had vanished, trade with its dominions could not sustain its ambitions and its special relationship with the United States was at cross purposes with its notion of preferential trade. It lost all it had in distant parts of the world, and then discovered the globe’s richest economic region was just across the channel. Yet Britain’s ambivalence about Europe has always been there, evident in the hesitancy of its approach to the European Common Market after France’s vetos, in the permanent hostility of large parts of the British press and the Conservative Party to the Brussels bureaucracy, in its adamant refusal to join the common currency, and now the slim but sufficient majority decision of its people to leave the European Community altogether.

Considered as a repudiation of this achievement in Europe, of the vision shared in its origin by England’s greatest leader, the Brexit decision is England’s silliest since Suez. England will no longer have a voice in Europe’s direction, no longer participate in the free trade in services that is underpinned by the regulatory framework of that Brussels bureaucracy, no longer benefit from the trade advantages a vast and powerful bloc is able to extract from its partners, no longer participate in the free movement of European citizens. Young graduates from English universities who a week ago imagined careers in a market bigger than the US must now think of spending their working lives in a market less than a fifth of that size.

Brexit is a tragedy. But considered in the context of the campaign, of the vacancy in the political leadership of both major British political parties, of the cross purposes and confusion of the victorious leaders of the campaign to remove Britain from the European Community, Brexit is also a farce. It is a supremely serious event, hard to take seriously. It lacks the dignity of tragedy. Here we are less than a week out from this shock and already almost all the entire front bench of the Labour Party has, because of the decision, rejected a leader who nonetheless refuses to leave, the Conservative Party has lost its leader and is likely to be forced to accept one hostile to the pro-Europe views of most of his party colleagues in the Commons.

The Leavers are discovering that there is more to leaving the club than cancelling Britain’s dues. Scotland will certainly refuse to leave and possesses the legislative means and political will to insist on remaining. Northern Ireland might well join Scotland. If they remained, England’s trade with them would be regulated by the same rules, the same customs border posts, that would govern its trade with France or Germany. Europe’s leaders have confirmed the obvious. British will not have free movement in Europe if Europeans are denied it in England. British financial businesses will not be treated as European businesses if they are not regulated under European rules — and so too for all service businesses whose freedom to establish and to trade depends on the regulatory rules of a common market. In relationship to Europe, England will be as Australia and Canada are now: enjoying very low mutual barriers on goods excluding agriculture, but no advantages in services not now or soon to be available to the former dominions. British agriculture is roughly the same size as Australia’s. As Australia long has, England will soon enough find out what the Common Agricultural Policy is like when you are not in it.

The decision is so horrible in every aspect, so opposite to British interests and to the tendency of the world economy it may not be executed. On the British side. there may be no leader competent to do it who also wants to do it. It must occur to Boris Johnson that what he would be able to bring back from Europe after two years of negotiations would terminate his career in ignominy. In the end nations rarely act persistently against their interests. But if it is executed, the losers will certainly be the English. Less than a week out, a week of black comedy in England, the rest of the world is already moving on. Equity markets are recovering. Even the FTSE is recovering, perhaps because UK investors now suspect Brexit won’t happen. Other issues are moving into the headlines. Like most of the rest of the world, Australia is unaffected by England’s decision. Trade with the UK is too small for it to much matter here, and in any case the trade will continue. Europe itself has bigger issues to worry about, including the problems of the common currency.

The Brexit decision might give heart to the stalwarts of little England, to the xenophobic, to the trade protectionists, to the opponents of globalisation. But it might equally work the other way. Instead of helping Donald Trump, the lesson of Brexit might well be that loud, noisy and amusing protest leaders like him and Boris Johnston and Nigel Farage are fun but (unlike Churchill and Curtin) not people to trust with the future of nations.