Germany earns a special ire in the President’s complaints, but Berlin sees less challenge in dollars and more in trust. 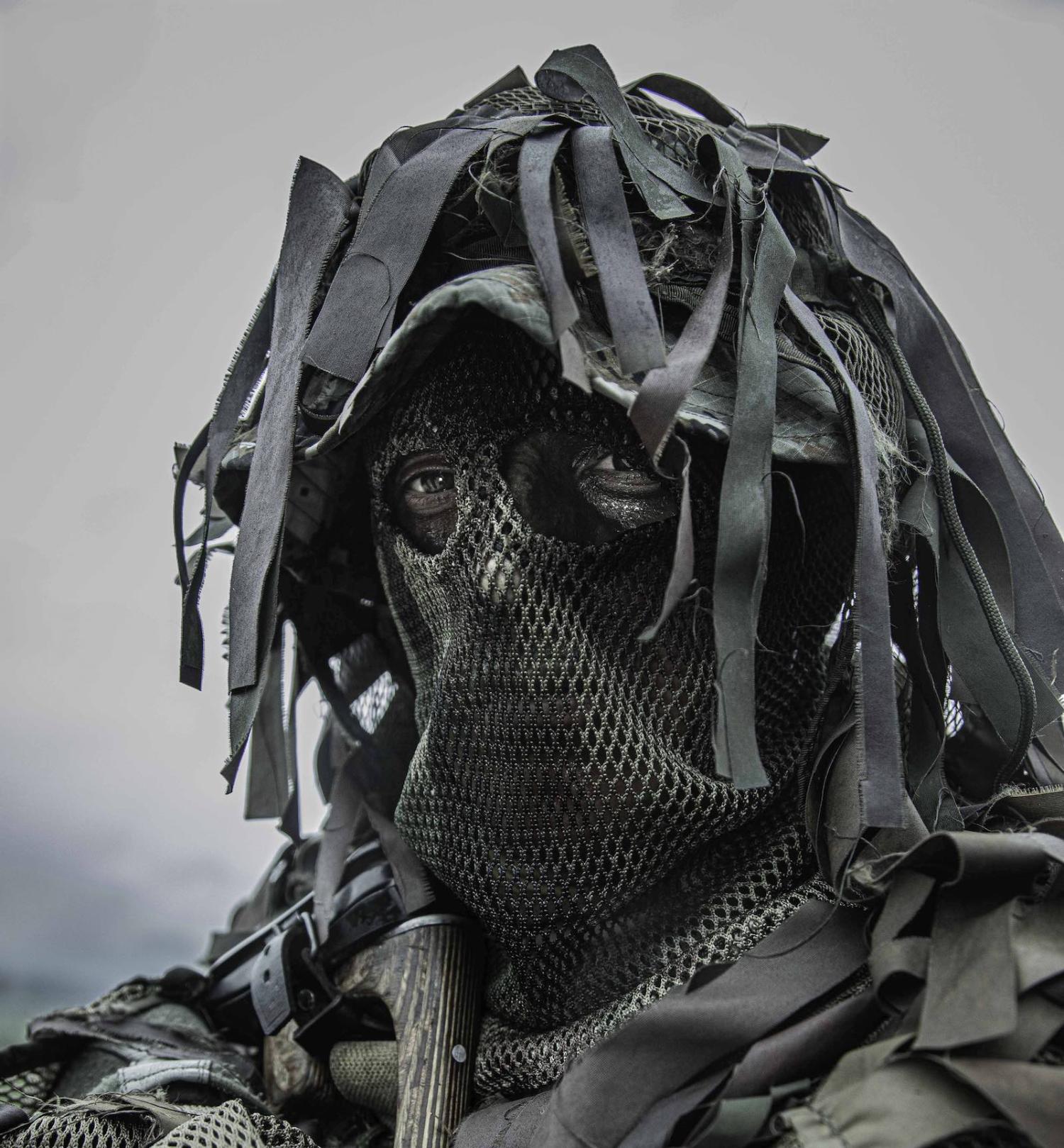 Talk about the division of financial responsibilities and resources have assumed a heightened degree of importance in transatlantic political conversations (Photo: NATO/Flickr)
Published 5 Jul 2019

“Burden sharing” has long been a totemic term in discussions about NATO. Behind the happy paeans to shared values and mutual security interests uttered publicly by national leaders has always stood the hard reality of American power and Europe’s complete dependency upon it.

Yet under the presidency of Donald Trump, talk about the division of financial responsibilities and resources have assumed a heightened degree of importance in transatlantic political conversations. Delicate discussions that may previously have been kept behind closed doors have become public. Even before taking office in January 2017, Trump hardly sought to conceal his scepticism about the 70-year old alliance, calling it “obsolete”. Since then, he has continued to denounce NATO as an “expensive” and “unfair” relic of the post-war world he wishes to dismantle.

Trump’s ire attains a special register when directed at Germany. Animated by the President’s oft-intoned conviction that NATO’s European members flagrantly shirk their financial obligations to the alliance, Berlin’s especially egregious failings on this front weave themselves easily into his cherished narrative about Germany as the world’s rip-off agent-in-chief.

In direct terms, Trump’s complaint is not without foundation: as has been widely reported, Germany currently forecasts its defence spending to consist of no more than 1.35% of its overall GDP in the coming years. Not only does this figure sit well below the 2% target agreed by NATO members in 2014, at the height of the Ukraine crisis, it even falls well short of Germany’s revised target of 1.5% by 2024.

Trump’s obsession with this bottom-line figure no doubt reflects his transactional approach to international affairs.

Trump’s obsession with this bottom-line figure no doubt reflects his transactional approach to international affairs, and amply reinforces his cultivated domestic image as a no-bullshit “deal-maker”. And the fact that the Germans themselves agreed to the very targets they are now missing does not help to curry them any sympathy.

Nevertheless, the counterarguments that German officials have put forward do not amount simply to a cowardly avoidance of financial responsibility: for historical reasons, Germany has been reluctant to champion military force in the post-Cold War world – a situation that suits many of its European neighbours just fine. Both internally and at the European level, there is little desire for Germany to match its continental economic dominance with military power. Since 1999, indeed, NATO has been one of the central international bodies – the European Union being the other – that have tamed the potential behemoth represented by a reunited Germany at the heart of Europe.

There is also a genuine sense that reducing NATO contributions to a crude GDP rubric neglects more vital questions of complexity and efficiency. As the American security analyst Anthony Cordesman put it in a recent piece for the Center for Strategic and International Studies, brute GDP percentage figures are an utterly “meaningless” measurement of burden sharing: “Even if the goal is fully met”, he writes, “meeting a goal like spending as a percent of GDP says nothing about force size, mission capability, readiness, modernization, interoperability or any other meaningful goal for defence spending”. (Whether Germany’s efforts stack up any better on these counts is, however, another matter).

But an even more fundamental challenge to Trump’s narrative was put forward last month by Annegret Kramp-Karrenbauer, the leader of Germany’s conservative Christian Democratic Union, and Angela Merkel’s anointed successor as German Chancellor, in a speech delivered to the American Council on Germany in Berlin. “The question of fair burden sharing plays a very important role [in NATO]”, Kramp-Karrenbauer conceded. But burden sharing should “not only [be] about the NATO spending goal”: it is also “about reliability”. The message to Germany’s American partners could not have been clearer: an institution like NATO depends first and foremost on the kind of mutual trust and cooperation that Trump’s behaviour and words have a tendency to erode. No amount of expenditure can transcend this breach.

Kramp-Karrenbauer is not a member of the German government. Although she is one of the country most prominent political figures, her role remains a party one. But as the apparent Chancellor-in-waiting, her words carry a great deal of weight. And there can be no doubt that she is conveying a sentiment widely shared in Berlin. As the New York Times reports, German officials have often stressed that a “a fair measurement of a country’s contribution to NATO should take account of wider factors, including foreign aid spending and the rate of economic growth”.

NATO’s 70th birthday events in April were uncharacteristically low-key. Far from the scenes of back-slapping indulgence in the alliance’s historical successes that one might expect, the occasion was marked by the kind of pessimism about the future that seems to penetrate Kramp-Karrenbauer’s thinking. While Trump’s frustration with his miserly European allies is not new, his apparent indifference to the fundamental value of NATO presents a new kind of existential challenge. Because the kind of solidarity that underpins the alliance depends fully on an engaged and dynamic form of American leadership, it is not something that can be generated artificially.

Kramp-Karrenbauer’s concern is that, even with the best of intentions, re-establishing former levels of mutual dependability among NATO allies might take some time. But an even greater fear is that they might never be rekindled at all.

Why is Moscow making proposals it must know are unacceptable?
Grant Wyeth 27 Aug 2020 07:00

Striking the right balance between backpackers and the seasonal workers is key to Canberra’s neighbourhood ambition.
Alexandre Dayant 10 Apr 2019 13:30