Canberra vs Beijing: A reply to Alan Dupont

We can’t base plans for the future on a chance China may fail. We are yet to internalise how successful it may be. 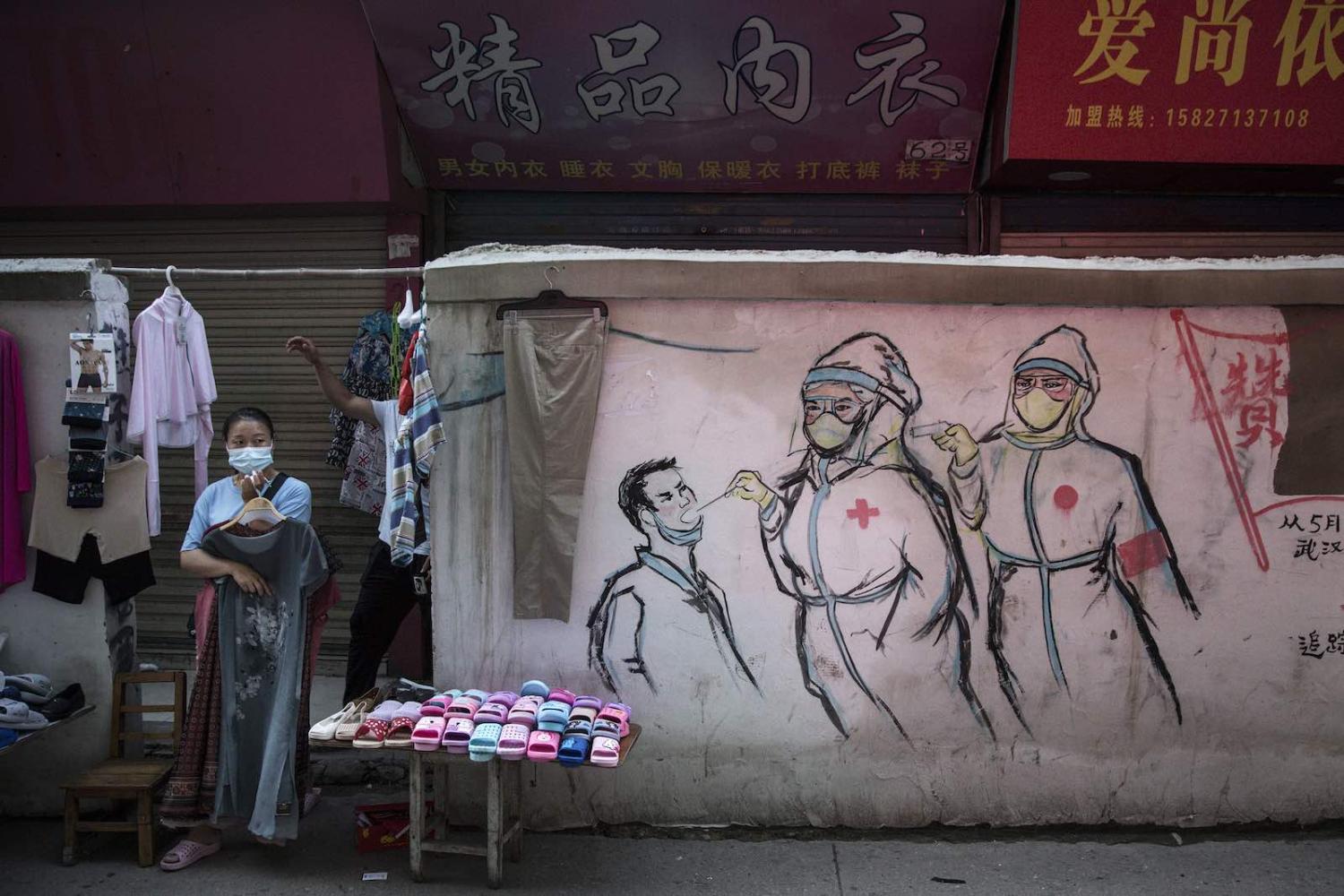 Australia’s national debate about China has been dramatically transformed over the last few years. China’s rise is arguably the most important thing to happen to Australia’s place in the world since federation, so the fact that we are debating its implications so openly and frankly is entirely welcome. To those complaining about name-calling and a lack of “nuance”, I would respond that Australia’s culture of public debate could do with a bit more grit.

But although Australians are now much better informed about the kind of challenge China poses, the national debate hasn’t yet turned to the question of costs: What price are we prepared to pay, and what risks are we prepared to take, to mitigate the challenge posed by China?

Lowy Institute non-resident Fellow Alan Dupont’s opinion piece in The Australian on Tuesday is a case in point. Dupont makes the now familiar argument that Australia is too economically dependent on China and needs to diversify. When I say the argument is familiar, I mean among strategic commentators – you rarely hear it from economists because they recognise how costly such diversification could be.

Dupont says “The cost of not diversifying is too great”, but without an estimate of the cost of diversification, it’s hard to make a judgment about what it would cost to not diversify. Safe to say, however, that if it was easy and cheap, we would have done it by now. More likely, it will be expensive and will involve levels of government intervention in the economy that will make both major parties and the Treasury deeply uncomfortable.

From time to time even the US has coerced Australia, and we had to compromise for the greater good. Now we will need to compromise with another great power, one that will grow even bigger than the US and is much less friendly towards us.

Dupont also says “We can’t be held hostage to China’s whims and coercion”. He says “can’t” but what he really means is “shouldn’t” – he’s making a value judgment rather than stating a fact. But again, we should be thinking about the costs of such a stance, and on its face it seems as if building an economy that makes Australia entirely immune to threats and coercion from Beijing would be prohibitively expensive.

That means we need to be selective about where we are prepared to compromise and where we will stand firm. We can’t just declare, as Prime Minister Scott Morrison recently did, that Australia will “never … trade our values in response to coercion from wherever it comes”, because that’s an impossibly high standard. Indeed, it is a standard we never met in our foreign relations even before China was a great power.

From time to time even the US has coerced Australia, and we had to compromise for the greater good. Now we will need to compromise with another great power, one that will grow even bigger than the US and is much less friendly towards us. We are already being tested by Beijing, and the tests will get harder as China grows.

But will it grow? Dupont argues that there is a kind of fatalism in Australia about this question, which he says has been “shattered” by recent events. China faces “growing headwinds” in Asia, including the loss of American goodwill, the deterioration of relations with neighbours, the professed desire of America’s friends and allies in Asia for Washington to maintain its presence, and the Duterte government’s reconsideration of its decision to revise its defence treaty with the US. China’s relations with Europe have also soured.

Dupont’s conclusion is that “China’s power may already have peaked, challenging the notion that the communist nation will inevitably become the dominant state and global rule-setter”. But note the crucial words “may have” rather than “probably has”, which suggests Dupont himself thinks it’s a less than 50/50 likelihood.

Needless to say, the future is unknowable, but if Dupont is basing this tentative judgment solely on recent diplomatic setbacks he lists, it seems like a thin reed. China is a truly colossal economic power, a nation which is already by some measures the world’s largest economy and which has enormous potential for further growth. We can’t be certain China’s growth rate will continue on a straight line. Coronavirus will take a big chunk out of this year’s growth figures and there may be another even bigger crisis ahead. Then again, the United States went through a Great Depression and the biggest war in human history, yet still emerged as the leading global power.

So we can’t base our plans for the future on the possibility that China may fail. In fact, despite the vigour and candour of the contemporary Australian debate about China, we may still not have fully internalised how successful China could be. Yes, China is riddled with internal problems and has increasingly fractious relations with neighbours and other great powers. But given the scale of its economic miracle, it’s hard to believe this will shift the dial enough to stop China’s trajectory towards regional leadership. That’s not fatalism; it’s reality.

Previous Article
Marise Payne stakes a claim for cooperation
Next Article
ASEAN Summit: A chance to engage on the Rohingya crisis

Why governments criticise China and then sign deals with Beijing

Despite anxiety about China’s growing footprint in South Asia and Africa, countries see a chance to balance past ties.
Robert Ayson 9 Jul 2018 16:30