As cases appear in more and more countries, officials struggle to prevent infections – and to manage public fears. 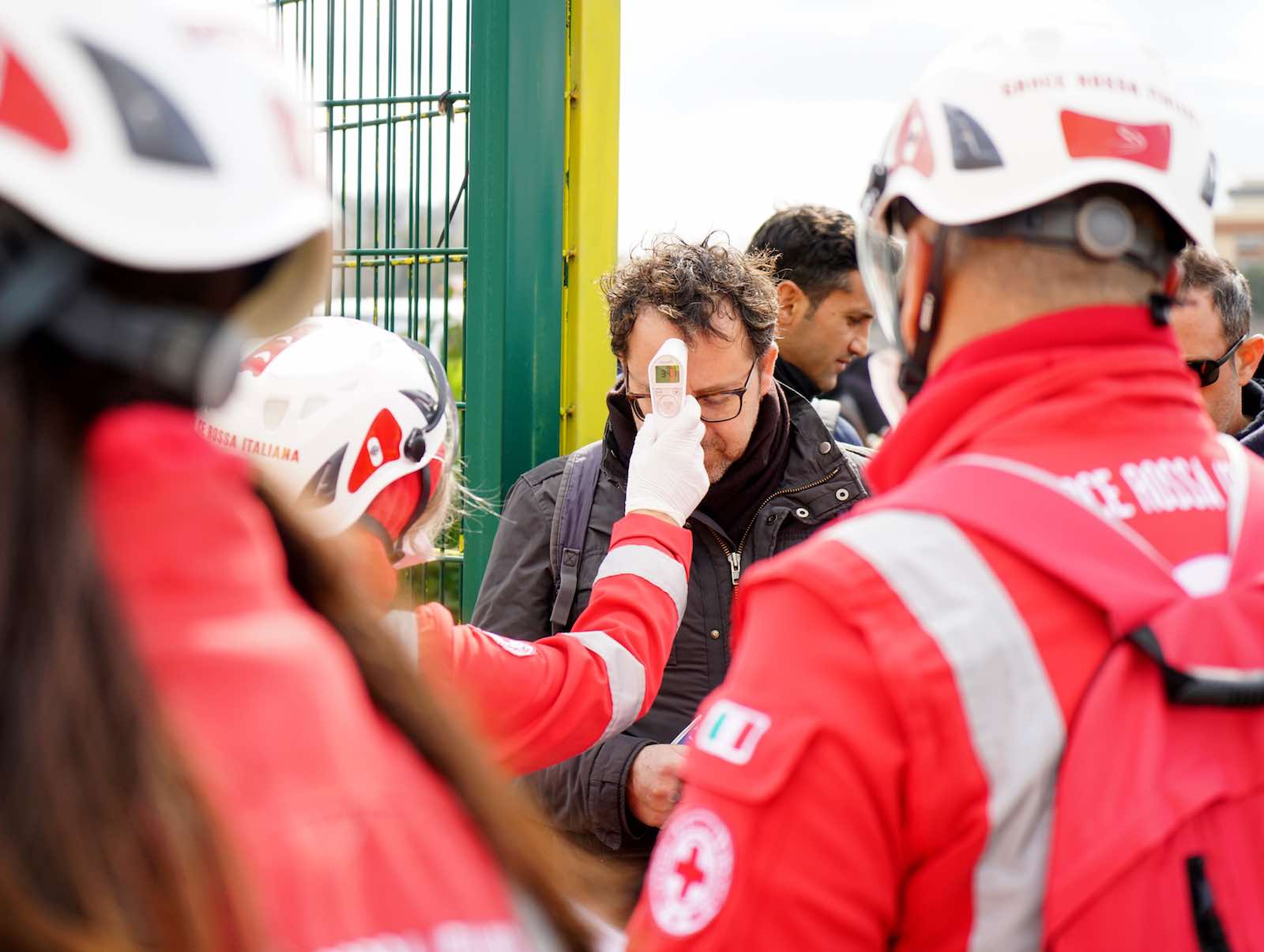 The novel coronavirus, or Covid-19, has spread throughout the world in three short months. Outbreaks have been reported in more than 50 countries, there are 88,000 confirmed cases, and at least 3000 people have died. But while the numbers of new cases and deaths in China might be steadying (based on official figures, the accuracy of which is uncertain), the numbers outside China are increasing at a worrying pace.

The World Health Organization (WHO) has been reluctant to label the novel virus a pandemic. WHO is walking a fine line between leading a global healthcare response, retaining access to China, and avoiding panic. Its constant praise for China’s efforts to combat the virus has attracted criticism, though others claim this was the best way to secure access for the WHO observer team to China.

The head of WHO, Tedros Adhanom Ghebreyesus, has said that “using the word ‘pandemic’ now does not fit the facts, but it may certainly cause fear. This is not the time to focus on what word we use.” The organisation last declared a pandemic when H1N1, or swine flu, infected approximately 61 million people in the US alone in 2009. It was accused of exaggerating the threat, and WHO officials fear that the word ‘pandemic’ would lead to panic.

This stands in contrast to the response of US and Australian authorities. The US Centers for Disease Control and Prevention (CDC) spokesperson Benjamin Haynes said on 26 February that the novel coronavirus has already met two of the three criteria for a pandemic, and the world was moving closer to meeting the third criteria. The CDC has said that a coronavirus outbreak in the United States is a matter of when, not if. In doing so, US health authorities have essentially contradicted the claims of US President Donald Trump that “because of all we’ve done, the risk to the American people remains very low”. The Australian government has activated its pandemic emergency plan, as new cases were reported over the weekend in countries as widespread as Azerbaijan, Ecuador, and Ireland.

It’s worth noting that a pandemic declaration did not happen during the SARS outbreak. A pandemic is often declared after efforts to contain an outbreak in specific regions or countries fail. The idea is that such a declaration will prompt governments to switch from containment measures (quarantining individual cases) to mitigation (shutting schools and other mass gatherings to slow the spread). A number of WHO officials have expressed concern at the binary nature of government responses: they would prefer governments be focused on containment and mitigation, rather than one or the other.

The rapid spread of the virus outside China also drastically raises the economic stakes. The shock to the global economy now looks like it is going to last much longer and be potentially far deeper than was thought just a few weeks ago. The hope that the economic hit might be painful but short-lived looks increasingly unrealistic. The case for governments and central banks to provide immediate policy support has gone up.

Much will ultimately depend on the effectiveness of the public health response of governments around the world.

WHO’s Tedros said “The steps that China has taken to contain the outbreak at its source appear to have bought the world time”.

That time appears to have run out.