The biggest shift in Australia’s strategic circumstances in a century will test our politics as much as our US alliance. 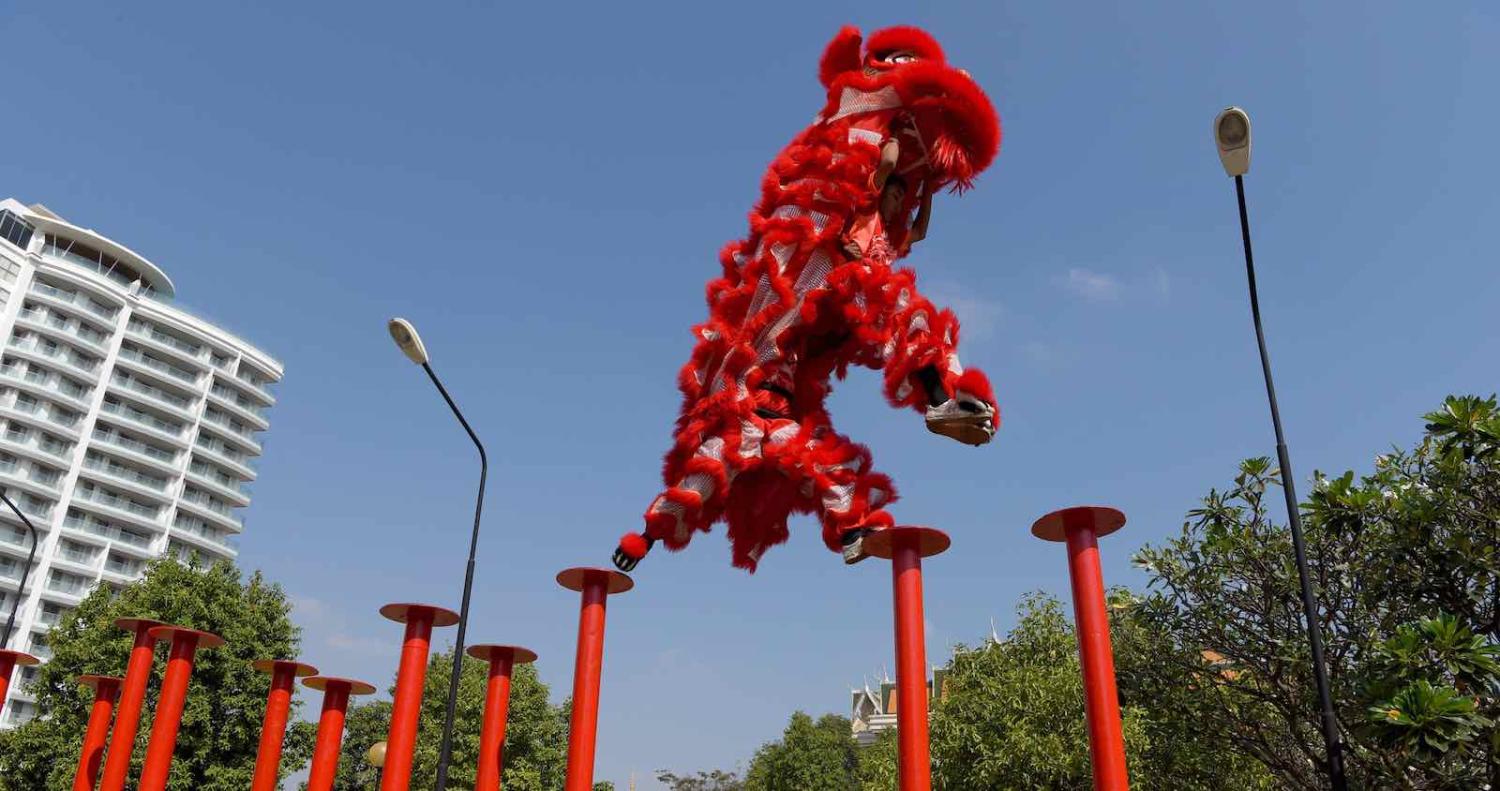 Dealing with China in 2019, particularly its attempts to interfere in Australia’s domestic politics, was tough work for the government. Unfortunately, the China challenge is likely to get harder in 2020 and for every year after, and foreign interference won’t even be the biggest concern.

The Turnbull and Morrison Governments deserve credit for tackling the threat of foreign interference in Australian politics, but this is still the easy part. Espionage and subversion are ancient tools of statecraft. We’ve dealt with them before and we can do it again.

The reason China’s rise is so confronting for Australia is that it will ultimately challenge our alliance with America and our place in the world. China’s economy will become so large, and its ambitions for regional leadership so unshakeable, that America is unlikely to have the means or the will to maintain its unchallenged leadership. That means our alliance will diminish in value and Australia will have to do much more to secure itself.

This is the biggest shift in Australia’s strategic circumstances in a century. And when combined with the danger of climate change, it’s clear to see Australia faces an incredibly challenging foreign-policy future.

The trouble is that government looks so manifestly unequal to these world-historical tasks. This is not a partisan judgment but a commentary on the respect in which we Australians now hold all our political leaders. Governments can’t face these challenges if their stocks of authority and legitimacy are low.

Yet the Australian Election Study released in early December found that Australians’ trust in government had fallen to an all-time low – just 25% of us say people in government can be trusted. The decline of our two big parties is another measure of this distrust. They are supposed to represent most of us, but both have tiny memberships, and both suffered falls in their primary-vote share at the last election, part of a decades-long trend.

Over and above the rise of China and the threat of climate change, the question of whether we can reconnect the Australian public with the nation’s politics might be the biggest foreign-policy challenge of all.

The public has pulled away from our two big parties, yet the parties maintain their place at the apex of our politics. As a result, politics has become hollow, an elite affair that ordinary Australians observe rather than participate in.

But this year, something interesting happened in the fractured relationship between the public and the political class, something which suggested a way forward. The British election in December was a hopeful moment in democratic politics.

We tend to think of politicians as power-hungry, but in the UK they have been busy giving up power for decades now. The problem is that they have moved it to where ordinary Brits had less democratic oversight: the European Union.

At the Brexit referendum in 2016, a majority of the British public asked for that power to be returned. The period since has been an extended attempt by the British political class to either dilute that decision or reverse it entirely. It turns out British politicians didn’t want the power that their voters had asked them to take back.

But Boris Johnson’s election victory means Britain’s political class will finally have to embrace the power which voters insisted on returning to them. The test will be whether the political class is worthy of the trust the public has placed in them. In 2016 the British public gave politicians an opportunity to reconnect with them and to collapse the vast distance between them. Now the politicians need to take it.

Australian politicians face the same challenge, and they don’t have to wait for a Brexit-like crisis to meet it. They too can collapse the distance that has opened up between leaders and led which has produced such cynicism and distrust. As the American political writer Martin Gurri observes:

The elite class can respond to their crisis of authority by…identify(ing) the causes of the public’s anger and work(ing) to reconcile the public to the system. This would entail flattening the political pyramid and reducing as much as possible their distance from the public.

Australia faces bigger global challenges now than we did in fighting the Cold War. Yet that conflict sparked a complete redefinition of our party politics: the Liberal Party was created in large part as an anti-communist movement, and the Labor Party endured a two-decade split in order to resolve its internal differences on communism.

This time, just redefining the parties themselves may not be enough. It is hard to see how any rebranding exercise will shift the long-term trend away from our major parties. Maybe we need to think of other ways the public can reconnect with politics. Initiatives such as citizen juries, in which a randomly selected group of Australians come together to be briefed in detail about a particular public-policy question before coming to an informed decision, much as they might in a jury trial, show great promise.

Over and above the rise of China and the threat of climate change, the question of whether we can reconnect the Australian public with the nation’s politics might be the biggest foreign-policy challenge of all.

Previous Article
Climate change, security, and the Australian bushfires
Next Article
Fires to floods: My place in Australia’s summer of disaster

Links and updates from across the migration and border policy field.
Aarti Betigeri 19 Aug 2020 11:30

The Democrat and the world’s biggest democracy

Indians have embraced the US vice-presidential nominee as one of their own, even if her politics might clash.
Darren Lim, Victor Ferguson, Scott Waldron 1 Nov 2021 06:00