Large scale liberalisation of a financial system created by a decade-long credit binge would be reckless. 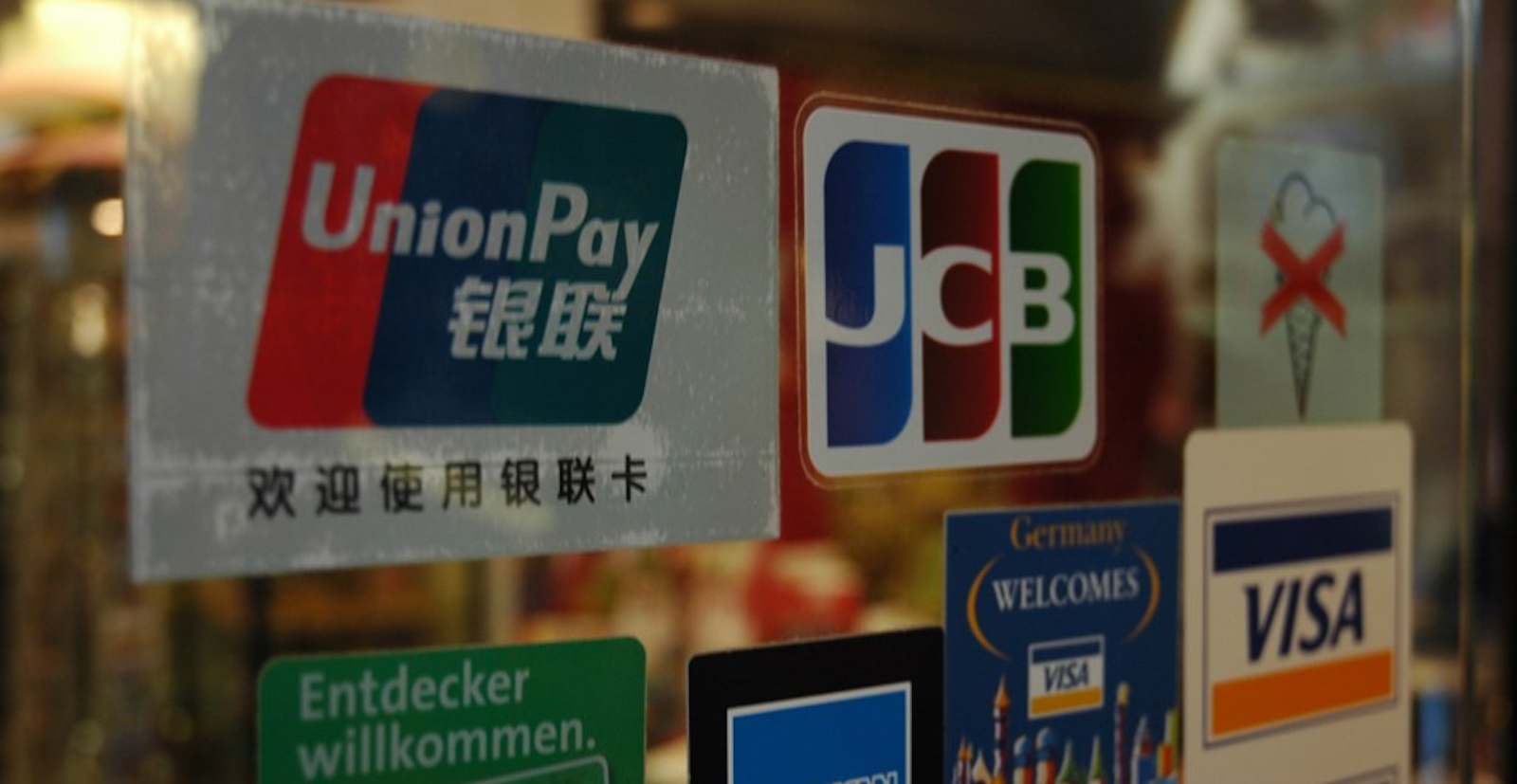 While China still uses the rhetoric of “reform and opening up” its financial system remains relatively closed and is set to get even more unfriendly for foreign investors despite some recent announcements on liberalisation.

The recent news that China continues to delay access by Visa and Mastercard to the Chinese market highlights how China has failed to live up to its WTO commitments. This is a clear illustration of one of the issues that spurred the US government into its aggressive approach to trade negotiations with China. The issue has been boiling away for over a decade and shows how the Trump administration’s tough line was coming regardless of the Trump presidency and was probably long overdue.

The delays faced by Visa and Mastercard may be more negotiating positions rather than and firm move against liberalisation of entry.

After over a decade of delays from China on foreign competition in card payments, China UnionPay is now the largest card payments provider in the world with free access to most developed markets while it retains a de-facto monopoly in China due to government protection.

But didn’t China just announce a raft of foreign investor-friendly relaxation of foreign ownership restrictions for the financial sector at the 2018 Boao Forum?

Andrew Polk has pointed out that China is promising liberalisation because domestic players are now so dominant they have little to fear from foreign competition. In this light, the delays faced by Visa and Mastercard may be more negotiating positions rather than and firm move against liberalisation of entry.

The elephant in the room is China’s breakneck pace of credit growth. Even when monetary policy is being tightened (as in 2017- 2018) credit was still growing strongly. With renewed talk of stimulus as the economy weakens, credit growth is set to pick up substantially in 2019. The pace of credit growth will soon place China in a situation where it is highly exposed to a financial crisis.

A looming financial crisis has two important implications. First, equity stakes in Chinese financial institutions are very risky as they would be heavily devalued by a financial crisis. And second, as crisis risks become clearer China will tighten up control of its financial system. Large scale liberalisation of a financial system poised on the precipice created by a decade-long credit binge would be a reckless policy choice.

The Australian lesson was that the 1980s financial liberalisation caused the financial volatility that led to the early 1990s financial crisis.

While China’s financial crisis risks are well captured by arcane credit to deposit ratios, a more accessible sign of crisis risks would be a return to the erosion of China’s foreign exchange reserves. As credit growth picks up in 2019 there will be increasing offshore leakage from the enormous stock of RMB assets. When the system does break down the result will be a much lower RMB exchange rate and tighter capital controls.

Foreigners who have invested in Chinese financial assets will find that their investments have lost value and they cannot easily extricate funds from China. So with even a limited liberalisation of foreign ownership restrictions, foreign investors in China need to be very cautious.