Cultural heritage key to regional development in PNG and Australia

Exchanging ideas about successes on either side of the Coral Sea can lead the way to connecting people and institutions. 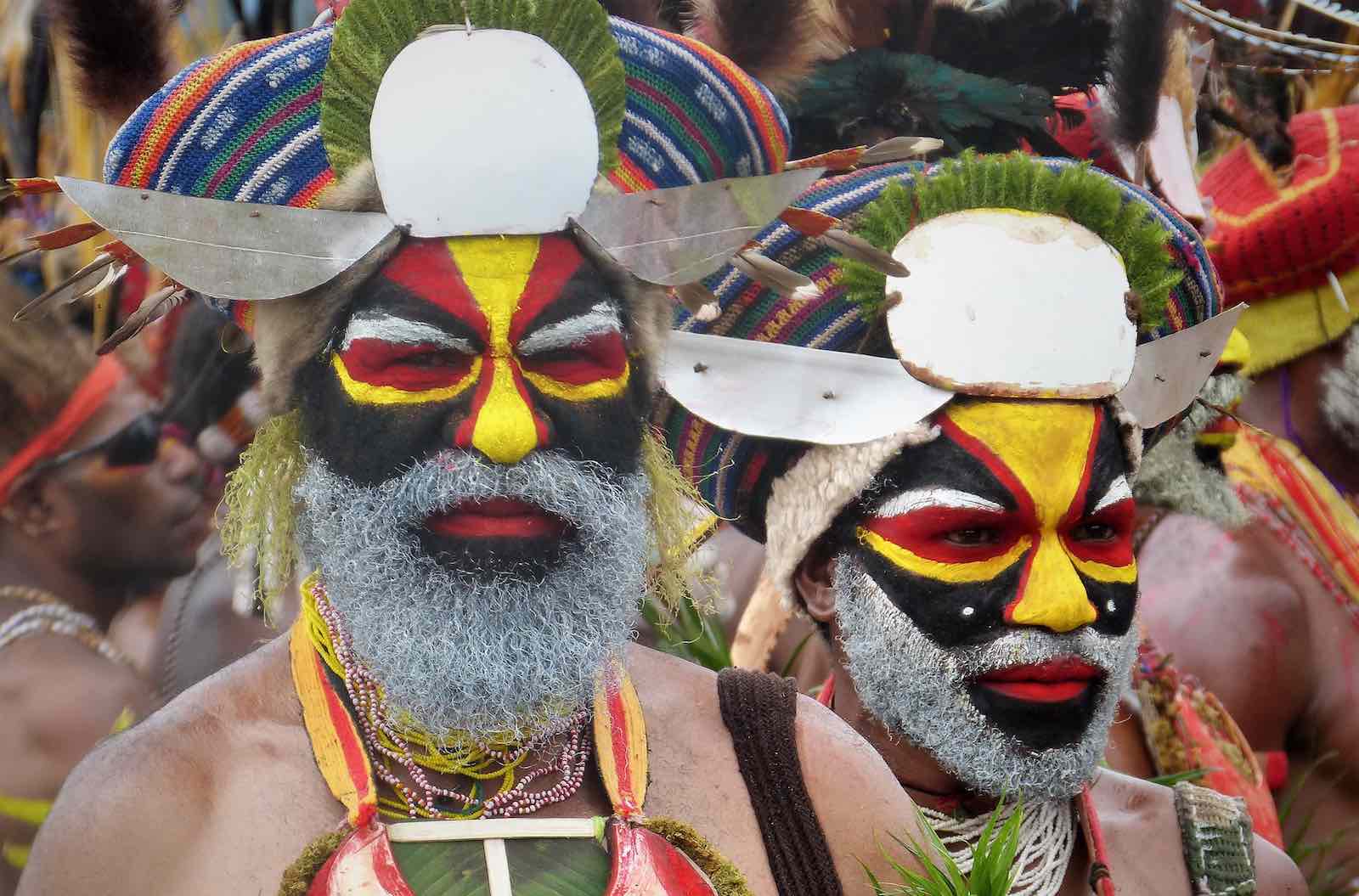 Regional museums and arts centres in Australia and Papua New Guinea are, in general, underfunded or insecurely funded. Yet these places offer significant opportunities for cultural, social, and economic development in remote and regional areas. The cultural heritage and arts sectors hold unrealised opportunities for the closely neighbouring countries of PNG and Australia to exchange knowledge and skills.

Regional museums and arts centres are flourishing in Australia, with or without stable government funding. There are currently more than 3000 regional museums, a figure that has climbed from around 1000 in 1975. These are places where local cultural heritage can be explored, interpreted, and celebrated. Many of these organisations are conceived and developed by local visionaries and communities, and they are often staffed by volunteers.

The archaeological record shows that PNG and Indigenous Australia have been connected for around 3000 years, in which time First Nations would have exchanged ideas, language, and cultural materials across the Coral Sea.

First Nations communities in Australia are key leaders and developers of regional arts and cultural organisations. The Australia Council for the Arts estimates that one in three First Nations people living in regional areas make art. A network of 110 First Nations art centres provide work for around 5000 artists, as well as being meaningful social and cultural places in their own right. The centres are supported by organisations such as Desart, which receive local and national Government funding; bodies such as this aim to build the profile and capacity of art centres and artists.

While it is difficult to sustain regional museums and art centres in Australia, the situation is more challenging the other side of the Coral Sea. PNG’s capital Port Moresby is served by the remarkable (and recently renovated) National Museum and Art Gallery, but outside the capital, there are few museums or art centres. Notable exceptions include the Kokoda War Museum, the J.K. McCarthy Museum in Goroka, the Kokopo War Museum in Rabaul, the Massim Museum in Alotau, and Enga Take Anda in Wabag. Most of PNG’s 22 provinces are not served by cultural heritage or arts facilities, but this is not for lack of potential.

PNG’s cultural heritage is globally famous. The canoes, masks, kundu (drums), shell ornaments, and stone artefacts of the nation’s many language and culture groups can be found on display in museums worldwide. PNG’s only World Heritage site, Kuk Early Agricultural Site, is an archaeological landscape which holds evidence of agricultural innovations going as far back as 10,000 years ago. The Kuk site stands out as a place of great potential for cultural heritage interpretation and tourism. Despite a lack of infrastructure, formal cooperatives, or markets, arts industries are thriving.

Museums and art centres can play a key role in the development of regional PNG, and not just in economic terms. As the National Museum and Art Gallery Director Dr Andrew Moutu recently stated, cultural heritage promotes “belonging, association, or identity” and “carries a powerful emotional charge”. As has proved the case in Australia, the main impetus for cultural centres will be grassroots, led by artists and organisers from regional communities. So how might PNG and Australia collaborate in developing regional arts and culture hubs either side of the Coral Sea?

By collaborating effectively, PNG and Australia can help build long-lasting and fruitful links between people and institutions. In 2018, a group of 20 experts in the arts and cultural development met at a Lowy Institute–organised workshop. They produced a report on their meeting, in which they provided recommendations for how the arts could be boosted and linked between the two countries.

Two of their suggestions in particular speak to the idea of building partnerships:

PNG and Australian government funding – including Australian Aid money – may have a role to play in implementing these important suggestions. However, as the workshop participants pointed out, the best outcomes will be delivered by motivated people who are already regional leaders in cultural heritage and the arts.

Funds should be directed to give these leaders and their communities opportunities for learning and dialogue, as well as to cover prohibitive set-up costs for their initiatives (for example, to build a long-standing structure to house an arts centre, or to help a small museum set up a website or promote themselves on social media).

The archaeological record shows that PNG and Indigenous Australia have been connected for around 3000 years, in which time First Nations would have exchanged ideas, language, and cultural materials across the Coral Sea. In coming decades, there is great potential to continue the millennia-spanning tradition of close connections and exchange, as PNG and Australia seek to support their regional communities. The greatest potential lies in connecting people who can inspire one another and share brilliant ideas.