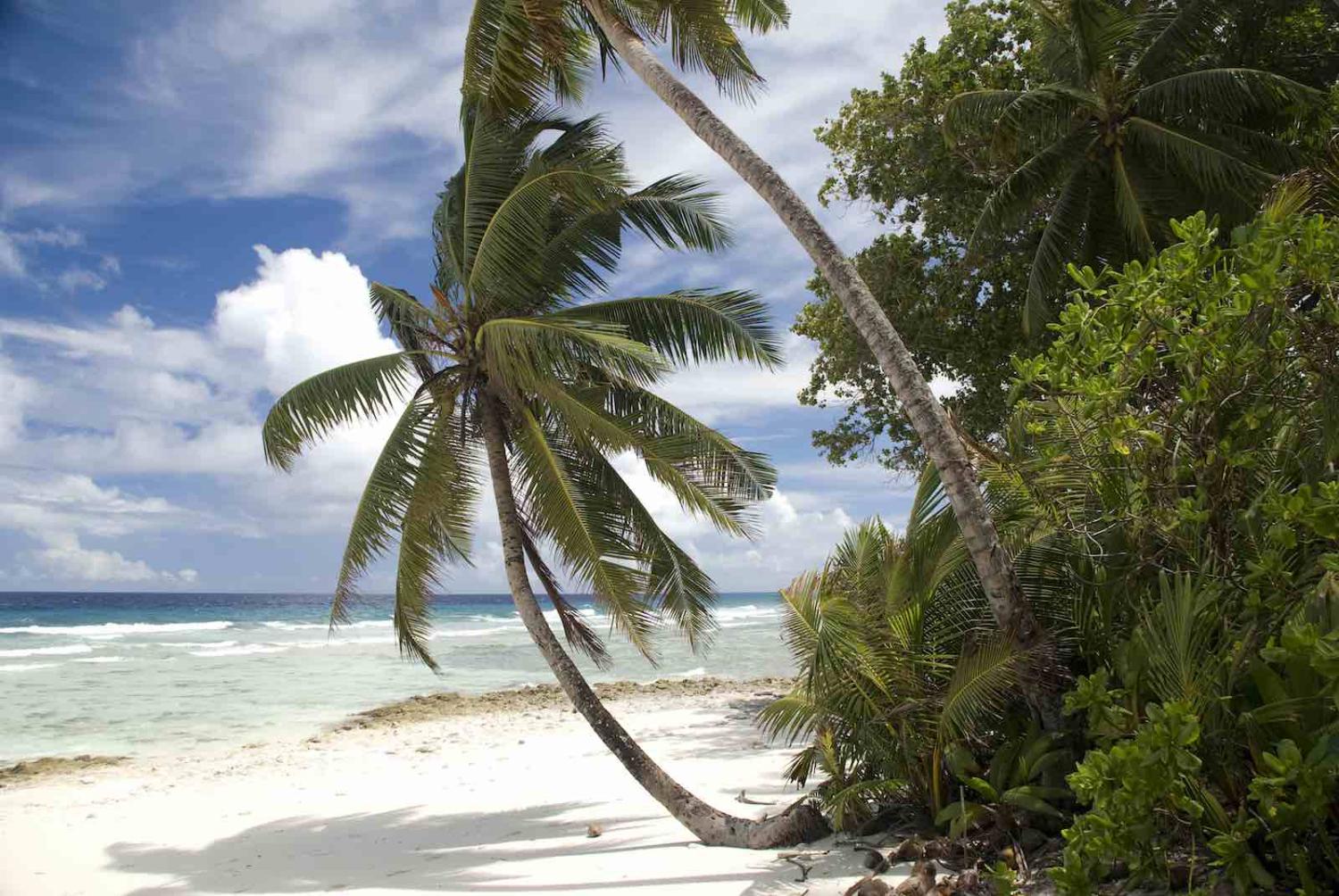 The International Court of Justice (ICJ) issued a non-binding decision in February 2019 supporting Mauritius’s claim to the UK-administered Chagos Archipelago, which includes Diego Garcia. Subsequently the United Nations General Assembly (UNGA) passed a resolution in May 2019 endorsing the ICJ decision. But the ICJ ruling and the UNGA resolution mask complex regional views on the issue. They also raises some old issues affecting Australian interests that go beyond the benefits of a US base in the islands.

The Mauritian claim is grounded in a sequence of UK chopping and dicing of its Indian Ocean island possessions, from the 1903 separation of Seychelles from Mauritius until Seychelles’ independence in 1976. UK alteration of Indian Ocean boundaries accelerated after 1945. An early alteration was the transfer of Heard Island to Australia in 1947. South Africa benefited the same year with the transfer of the Prince Edward Islands to Pretoria.

India has no particular interest in weakening the West’s strategic investment in the Indian Ocean when New Delhi faces growing Chinese activity and unresolved longer-standing competition from players such as Pakistan and Iran.

No regional state has questioned openly the UK transfer of these islands to Australia in the manner of Mauritius’s late-developing recidivist claims to Chagos. But then Singaporean Prime Minister Lee Kwan Yew casually raised retroceding Christmas Island with Australian Prime Minister Whitlam in the early 1970s. Whitlam batted the idea away by raising the likely objections of Indonesia to a Singaporean base south of Java. Nonetheless, any reopening of the legal basis of UK Indian Ocean decolonisation cartography has ramifications for Australia.

Mauritius’s Indian Ocean island neighbours proved cautious in UNGA on the Mauritian claim. France, for whom the island of Reunion is a French department, abstained on the vote. Maldives was one of only six states – including Australia – voting against. Seychelles went along with the African Union (AU) bloc supporting Mauritius, but seemingly without enthusiasm.

Seychelles and Maldives derive considerable security benefits from the US and allied maritime activities based out of Diego Garcia. Both are conscious of Western naval support against Somali piracy, the north Indian Ocean maritime narcotics smuggling plague, and as a counterweight to growing Chinese activity. But Seychelles, in particular, generally finds itself mortgaged to often overbearing AU diplomatic “solidarity”, is cautious of Mauritian sensibilities and struggles to articulate a strategic stance on issues such as Diego Garcia that align to its heavily maritime interests.

Seychelles has difficulty also in asserting its own take on Chagos and the broader British Indian Ocean Territory (BIOT), of which Chagos forms the major part. Chagos is closer to Seychelles than it is to Mauritius. Parts of Seychelles (the Farquhar and Aldabra Islands) were briefly part of BIOT at its first creation in the 1970s. And Seychelles has long been home to part of the displaced Chagossian population, who continue to follow developments regarding the archipelago. In common with Chagossians elsewhere, those in Seychelles do not see Mauritian activity as disinterested or altruistic.

Big neighbour India has found itself wedged by the Mauritian demarche. New Delhi supported Mauritius in UNGA. But India’s problem is that it is torn between its current obligations and longer-term interests. India has been investing heavily for years in building strategic, economic, and diaspora influence in Mauritius. It would be difficult to distance itself from such a high-profile Mauritian diplomatic venture as the Chagos case. But India has no particular interest in weakening the West’s strategic investment in the Indian Ocean when New Delhi faces growing Chinese activity and unresolved longer-standing competition from players such as Pakistan and Iran.

The renewed international interest in Mauritius’s claim to Chagos has other implications for Australia. Australia’s place on the heavily losing side at UNGA highlights our poor diplomatic presence – based around the tiny High Commission in Port Louis – in this more contested region. Its unlikely any sovereignty challenge to Australian ownership of Christmas Island or Cocos-Keeling will emerge. Uninhabited Heard Island isn’t subject to sovereignty claims either. But how Australia could rally international support should a third country choose to establish itself on the island – sliced like Chagos out of the same old oceanic Empire – might draw some lessons from the UK’s problems maintaining sovereignty over Chagos, further north in the Indian Ocean

Plus, revisiting assumptions that China would be reluctant to interfere with South China Sea trade routes.
Alexandre Dayant 12 Dec 2017 13:27