Lockdown: A dilemma for the economic optimists

The severe containment measures needed to combat Covid-19 are squashing the upbeat forecasts of just a few weeks ago. 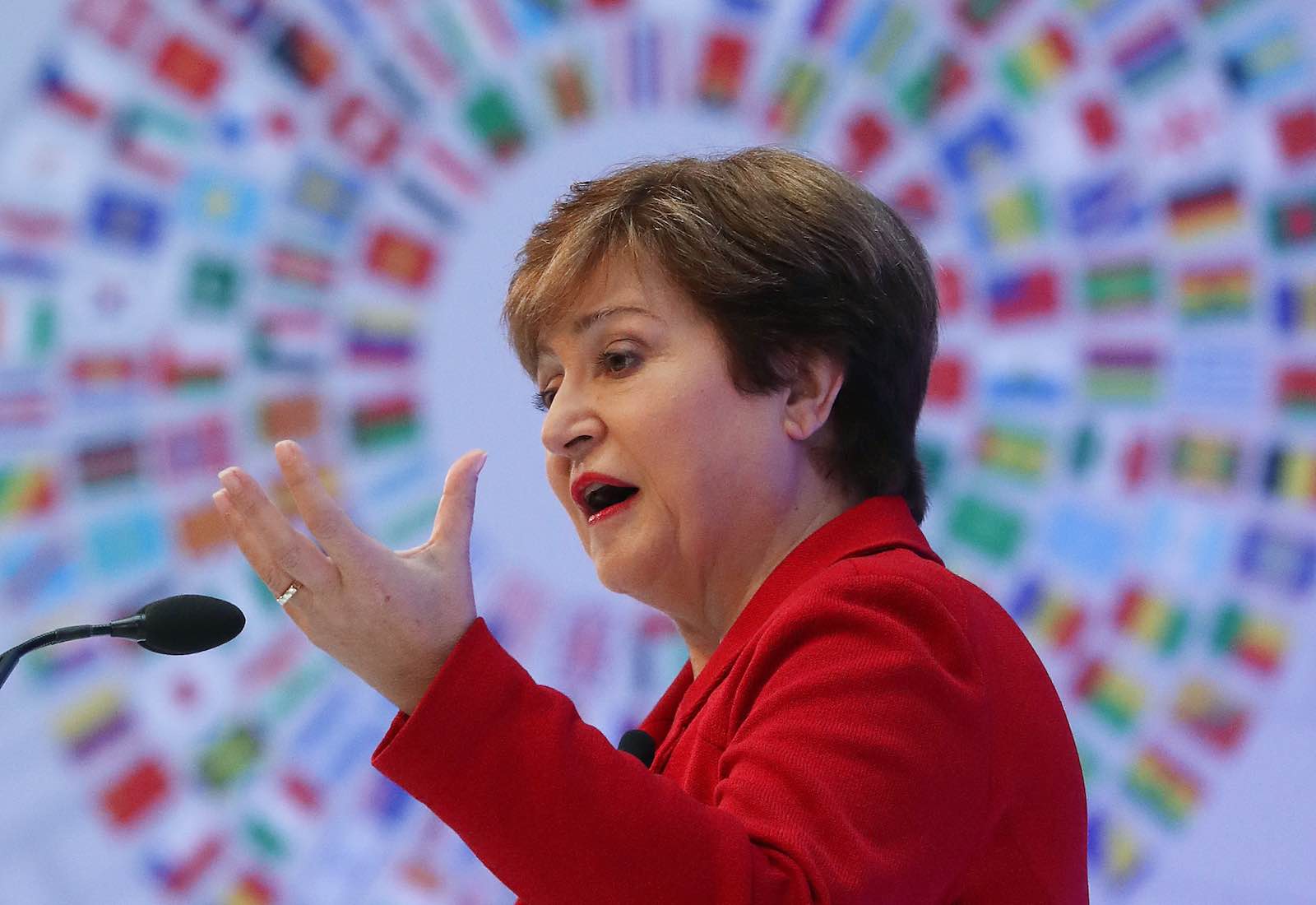 Everyone – including economists themselves – jokes about economic forecasting failures. But the intrinsic difficulties are compounded for the international economic agencies, especially the International Monetary Fund and the Organisation for Economic Co-operation and Development.

Their mistakes are high-profile, as their conjectures are in the headlines and are made on a regular schedule. Unlike private forecasters, they don’t have the opportunity to “forecast early, forecast often”, continually revising to overwrite impending bloopers.

On top of that, they are severely handicapped in their ability to have an agile reaction to unfolding unexpected events. In the “forecasting rounds” that precede the compilation of their numbers, there is extensive consultation with the so-called stakeholders – the representatives of the countries whose performance is being forecast. “Consultation” may not be quite the right word: it’s more an arm-wrestle to get some consensus around the best technical forecast, and the forecast that suits the client government’s current public narrative.

The best arm-waving word to describe the impact on the economy might be “decimate” – in its original meaning of reducing by 10%.

In the feeble recovery after the 2008 crisis, the IMF came under sustained criticism for always being too optimistic about growth prospects. True, they did make technical mistakes, in particular underestimating the depressing effect of the budget austerity of this period. But this was greatly exacerbated by the pressure from member countries to mimic the domestic narrative, helping confidence by staying positive, even optimistic.

The Covid-19 crisis presents a huge problem. At this moment, it looks like it will be necessary to take draconian containment measures to avoid the sort of triage disaster that Italy is experiencing. Yet these sorts of drastic measures will be hugely damaging for the economy. Worse still, if the measures succeed in “flattening the curve” of the epidemic, they will spread the problem out over a longer period, so it’s not just a quarter or two that will be badly affected.

The best arm-waving word to describe the impact on the economy might be “decimate” – in its original meaning of reducing by 10%. Using this round number as in indication of the uncertainty, Australian unemployment could easily exceed 10%, and a fall in GDP of 10% in 2020 is by no means out of the question. But what international agency, sensitive to the views of its membership, would want to print figures like that, when the domestic authorities don’t want to startle the horses and have delayed their own budget process until October because everything is too uncertain?

The IMF made its most recent forecast in January, when their forecasters thought that the world would grow at 3.3%. For the moment, they are sticking to verbal descriptions for the prospects – “a recession at least as bad as during the financial crisis or worse” – when the Fund recorded minus 0.6% growth for the world as a whole in 2009, with minus 3.2% for the advanced economies, and minus 0.6% for the emerging economies. In 2009, China’s 8.7% growth countered weakness elsewhere, but that won’t be repeated in 2020. Let’s see how bold the Fund will be with its forecasts at the April meeting.

Meanwhile, the OECD published interim forecast figures early this month, but they would have been finalised some weeks earlier, in consultation with individual country authorities. Just weeks after publication, these numbers are already looking hopelessly optimistic. The OECD’s chief economist avoided saying very much at all about the forecasts in a recent Financial Times article. The OECD revised down its November projection for world growth in 2020 from an “already low” 3% to 2.4%, with a “downside risk” estimate of 1.5%. China dominates their story, which might be an indicator of how far they are behind current events. The impending revisions can only go one way – down.