World trade could be set to fall as much as 30% this year. Who is going to be in charge of fixing the problem? 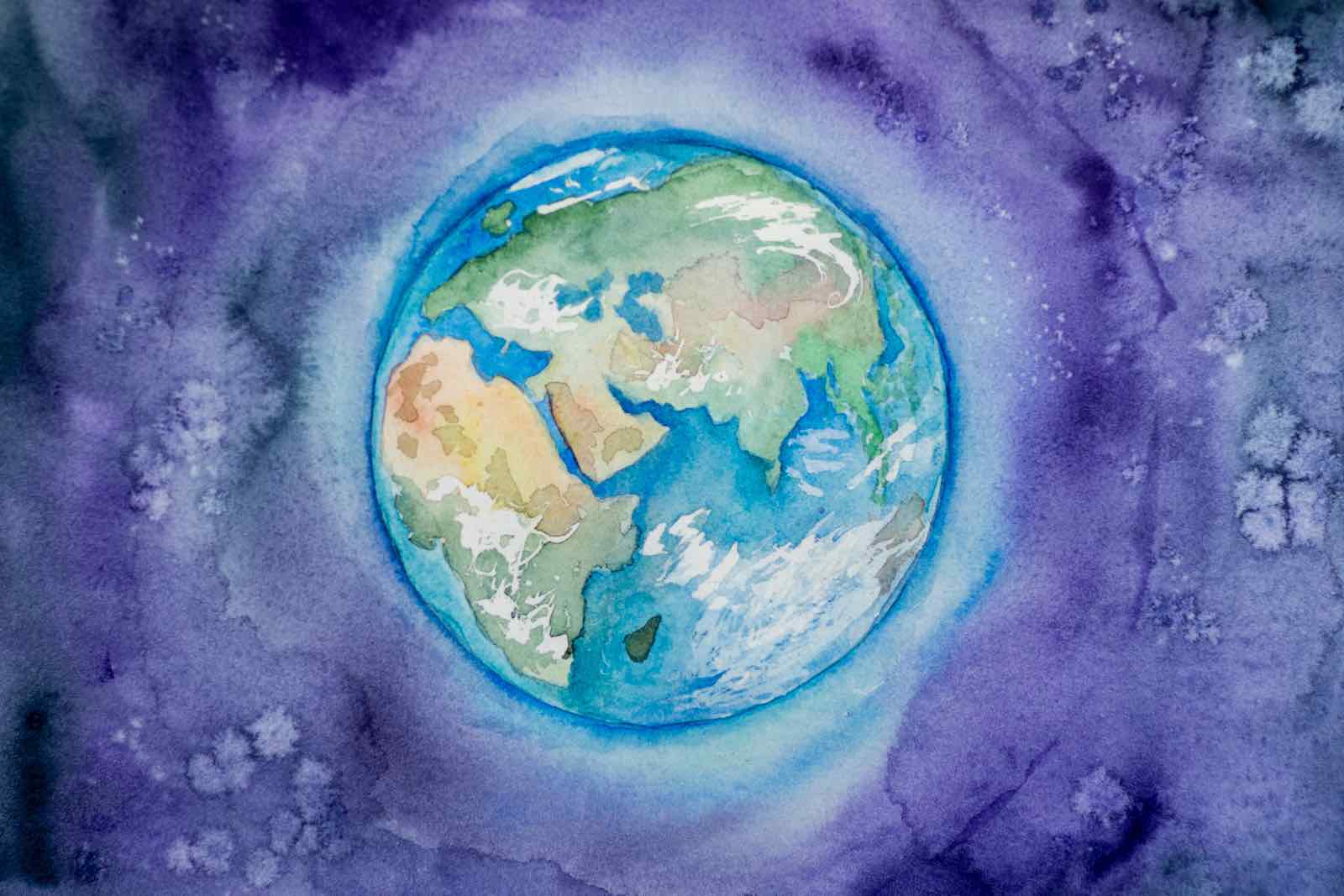 The battle to appoint the next WTO chief really gets under way next week when members have a month in which to nominate candidates for a job which once had one of the highest profiles in global economics (Elena Mozhvilo/Unsplash)
Published 4 Jun 2020 12:30   0 Comments       Follow @Greg__Earl

Australian businesses in Southeast Asia are showing continued faith in regional economic integration despite the relatively lacklustre cross border political cooperation so far seen in response to the pandemic.

A new survey of Australian-connected businesses on the ground found 47% think that integration of the Association of Southeast Asian Nations (ASEAN) is good for business while only 27% say it is not important.

This figure has now steadily risen from 41% since the AustCham ASEAN survey was first done in 2017. And it comes despite the fact that most Australian businesses in this region tend to have a country focus rather than a pan-regional operation, and the criticism of the slow pace of integration from many analysts.

The China tensions are set to make Southeast Asian countries more important to government economic diplomacy despite the impact of the pandemic.

Surveyed before Covid-19 really hit, 19% said they had expanded their operations significantly in the past two years, and 85% said they expected to expand over the next five years. But a short follow-up survey in April revealed 48% thought the pandemic would be strongly negative and 38% thought it would be somewhat negative, although this did not specifically refer to the investment outlook.

The China tensions are set to make Southeast Asian countries more important to government economic diplomacy despite the impact of the pandemic. For example, Trade Minister Simon Birmingham told a business panel last week the government now saw ASEAN “as even more important to the regional economy and stability”.

Vietnam, which was already Australia’s newest high priority in Asian economic diplomacy, may well be getting even more bilateral cooperation attention now after its standout performance in suppressing the pandemic.

The country’s rise has also been underlined in the survey with Vietnam now seen as the most favourable place to expand, overtaking the Philippines and Myanmar in recent years and longer established economic partners such as Malaysia and Singapore.

Meanwhile although corruption continues to be the biggest challenge for Australian business in the ASEAN region, the survey shows some interesting maturing of the economic outlook with lack of access to skilled labour overtaking barriers to ownership and investment as the next biggest challenge.

Birmingham opened an interesting crack in government investment policy during a discussion of the ASEAN survey when he said he was focussed on getting money flowing into the region – especially from Australian superannuation funds.

The idea that cashed up pension funds could lead an improvement in the lacklustre Australian investment ties into Asia could be set for a rewarming as the government tries to both boost economic growth and diversify commercial links to places other than China.

This was a key theme in the 2018 India Economic Strategy which outlined ambitious targets for increased Australian investment rather than just pursuing more trade into India.

And with new efforts underway to close the Regional Comprehensive Economic Partnership with its somewhat improved investment protections alongside the significant bilateral investment liberalisation in the new Indonesia trade deal, there are certainly some opportunities on the horizon.

There is going to have to be a clearer message on just what kind of policy honeypot the super system is supposed to be.

The problem is the government’s decision to resort to the super funds as a sudden source of emergency welfare support in response to Covid-19 has possibly made them more focussed on conservative liquid investment than the longer-term strategies mostly required in Asia.

And on the sidelines, there is a continuing push within the government to unwind aspects of the compulsory super savings system even further which could add to the pressure for shorter term, less risky investment strategies than Birmingham was talking about in sectors such as alternative energy in Southeast Asia.

There is going to have to be a clearer message on just what kind of policy honeypot the super system is supposed to be.

World trade could be set to fall as much as 30% this year according to the World Trade Organisation’s most bearish forecast. But the bigger question now facing the much-maligned paragon of the old globalisation era is who is going to be in charge of fixing the problem.

The sudden decision of incumbent director general Robert Azevedo, a Brazilian, to resign a year before the end of his term has bequeathed his successor one of the more intractable challenges of the post-Covid global economy: ride out one of the worst downturns in memory while preserving an institution that can survive on the other side.

The usual diplomatic proportional representation arguments are now under way about whether it is the turn of a developing or developed country candidate or the first female or African WTO boss.

Kenya’s former foreign minister Amina Mohamed is an emerging front runner and meets three of the common criteria in addition to adeptly chairing a WTO ministerial meeting in her country five years ago. She might also be the recipient of Chinese support giving China’s growing African connections.

But the Europeans are reportedly trying to coalesce around a single candidate despite many lingering Covid tensions with Irish European trade commissioner Phil Hogan raising his hand last week. Interestingly this Nikkei Asian Review article lends strong weight to former New Zealand trade minister and current US ambassador Tim Groser on the basis he could get Trump administration support.

The US attitude may the key to whether the WTO is hamstrung by a long drawn out battle since the Trump administration has been a persistent critic of the institution and maybe miffed about other countries trying to keep the WTO appeals system alive in a new guise.

The battle really gets under way next week when WTO members have a month in which to nominate candidates for a job which once had one of the highest profiles in global economics.

But The Economist has this rather doleful advice these days:

Forget building a new architecture of the global trading system, or haranguing members into lowering tariffs. If the WTO’s members do not want something, it will not happen. Your job instead is to focus on the smaller fry.

As noted here previously, Industry Minister Karen Andrews has placed lot of faith in Australian shoppers buying local in order to give some substance to the federal government’s policy of fostering greater domestic economic sovereignty.

We think increasingly negative consumer attitudes to China will influence how major corporations re-configure their supply chains in the wake of this pandemic. We expect many more to look for ways to source products and services locally, or from countries which are physically closer and culturally aligned.