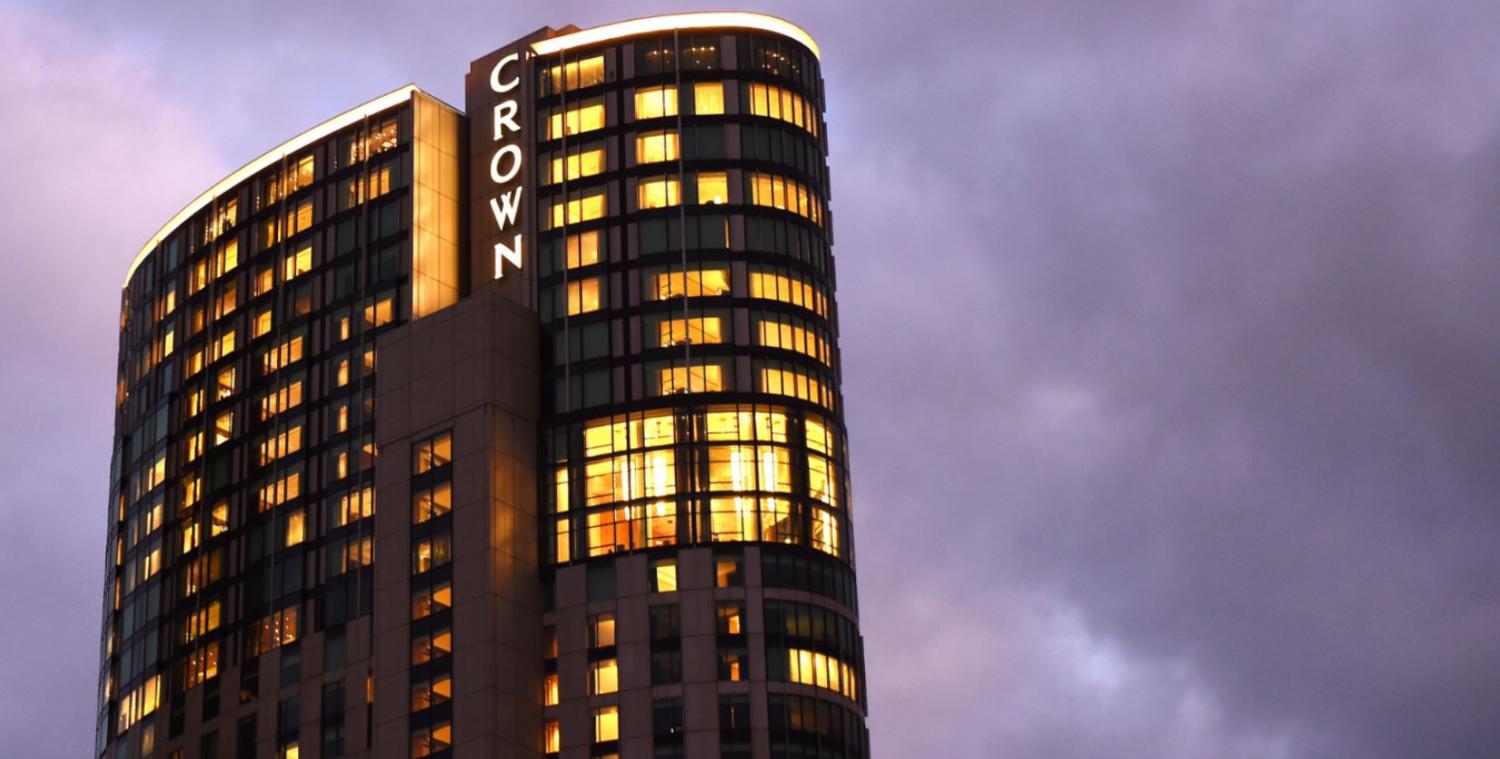 The detention of employees from James Packer's Crown casino group in China has reopened the old debate about whether Xi Jinping's corruption crackdown is all about him staying in power, or whether it's also driven by the task of economic rebalancing. With his strong support for a softer strategic approach to the rise of China and easier investment rules while also wooing wealthy Chinese gamblers to his casinos, Packer seems to have bet on the former. But if Packer ignored warnings that the corruption campaign is about curbing illicit currency outflows to help the domestic economy (as Bloomberg has reported), the Australian government will face more complexity helping one of the highest profile members of the local China lobby. And the government may look as wrong-footed as Packer if it has been approving special visas to these gamblers at Packer's request.

Packer's advisers may regret not paying attention to analysis like this new study from University of California academics, which suggests the graft crackdown is 'primarily an attempt to root out systemic corruption problems' rather than a factional powerplay. Whatever the reason, this episode underlines how the old backroom way of doing business with authoritarian Asian governments is losing its efficacy, as public opinion, the actual law and shifting economic circumstances have the potential to suddenly undermine deals. Alastair Nicholas and Geoff Raby make good points about the real operating landscape in China.

There was dismay in Australia's Indonesia-watching community when President Joko Widodo suddenly dumped his smooth-talking trade minister Thomas Lembong in July, as the US-educated banker had become the new point man in a tumultuous relationship. But the mood has improved, especially after a short visit by Lembong this week that served as a warm-up act for Jokowi's state visit in early November.

As the head of the Investment Promotion Agency (BKPM), a ministerial-level job, Lembong has kept his special responsibility for Australia and is still serving as an adviser on a bilateral trade deal. The Indonesia-Australia Comprehensive Economic Partnership Agreement (IA-CEPA) has been on the agenda for six years, but really only got momentum earlier this year when trade ministry newcomers Lembong and Steve Ciobo found some common ground. The vibe from Lembong's visit is that this is Indonesia's best bet for a trade deal in the remaining three years of Jokowi's presidency, that tourism will be an important new focus and that Indonesia wants to be able to train more workers in the Australian labour market. True to his professional training, Lembong is the sort of overseas salesman Indonesia needs (see this ABC interview), but he can also be refreshingly frank about the difficulties of liberalisation. [fold]

The Australian Chamber of Commerce and Industry (ACCI) has traditionally had a straight-talking approach to business deregulation, which makes it an uncomfortable ally for a government that trumpets its 'free' trade deals. And ACCI's submission to the two parliamentary inquiries now under way into the Trans-Pacific Partnership (TPP) provides some unrelenting observations about what it calls preferential deals. It criticises lack of Australian economic analysis of the TPP benefits; says the rules of origin and associated procedures might raise compliance costs for business; warns on the potential for regulatory chill in intellectual property and labour standards; and cautions the US may try to reopen some aspects of the agreement, as it did in the bilateral deal.

It says a lot about the uphill battle the TPP faces that a natural business supporter says that it has failed to 'capture the hearts and minds of the community', resulting in polarised attitudes between groups perceived to be winners and losers. While this sort of debate is going on in the Australian Parliament, the tone in the US seems to be shifting more to a search for Option B. See this new US Studies Centre Alliance 21 paper; Politico's Megan Cassella on a US National Foreign Trade Council function; and this speech by Trade Representative Michael Froman on pragmatic multilateralism.

When the Australian community seems to have hit an impasse over how to manage refugees and how to do business in Asia after the resources boom, this Vietnamese immigrant success story has it all. Less than 20 years after arriving in Australia as refugees, the Luong family returned home to enter the seafood business. Now they are transforming Vietnam's valuable prawn farming industry with about seven products derived from Australian raw research. This is a watershed example of putting Australian science to work in Asia at commercial economic scale, as governments, academics and aid programs often suggest. It also shows the value of accepting ambitious refugees.

The annual conference of the Australia Japan Business Co-operation Committee didn't change much for decades after it started more than 50 year ago as a meeting of coal miners and steel mills. But this month's meeting in Melbourne said a lot about the change going on in the boiler room of the bilateral relationship, below the top deck debates about extraordinary monetary policy and the rise of China. Among the key themes to emerge from the gathering were: companies must look to joint business opportunities in broader Asia (eg, BlueScope Steel); Japanese companies are more confident about taking control of investments in Australia (Nippon Life); financing ageing populations is the new frontier of economic relations, where pension asset managers (Challenger) and healthcare providers (Mesoblast) will be the key players; and Japanese companies think they can learn about food exports from Australia (Kaiteki Fresh).

Economic diplomacy was a key theme of the speech by Prime Minister and Cabinet Department Secretary Martin Parkinson marking the closure of the Lowy Institute's G20 Studies Centre on 6 October. Here are the choice cuts.

Australia has been trying to get India’s attention for some time – and it seems it has finally managed to crack through.
Cathy Moloney 28 Sep 2021 11:00

This week's links include President Trump linking foreign aid to cooperation in Afghanistan and the role of the private sector in Australian aid.