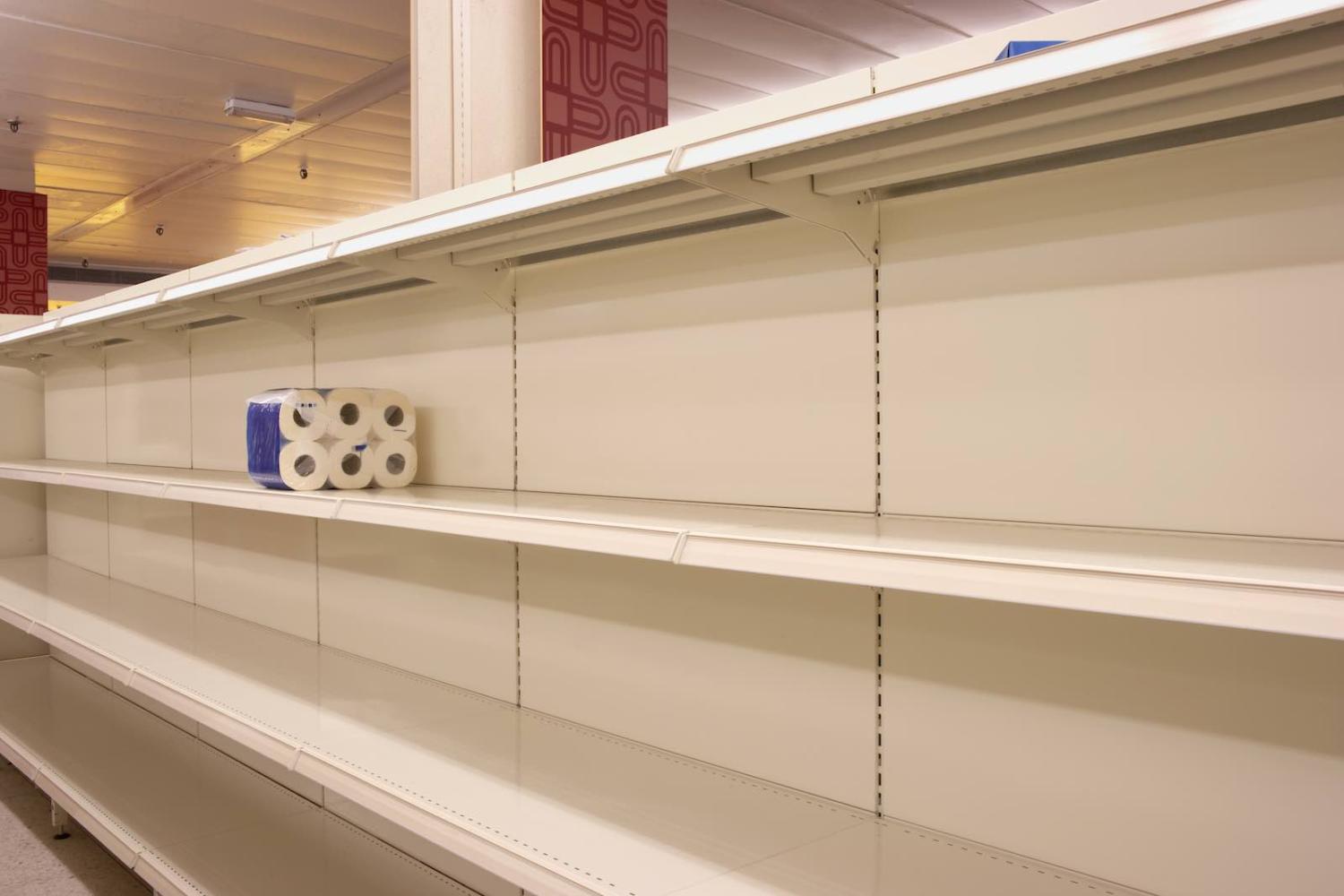 Former Trump administration economic adviser Kevin Hassett had a backhanded compliment for Australia amid this week’s financial market turmoil when he described it as a closely watched proxy for the Chinese economy.

Complaining that Chinese data on the recovery from coronavirus was so hard to read, he predicted Australian export figures would now be watched more than ever. But unfortunately this meant: “I would also expect that, because Australia is so close to China that this will end up being a net negative for you.”

While Australia’s growing export dependence on China gets attention, what is less appreciated is just how much the overall economic exposure has grown in recent years compared with other Asian countries.

Australia has become significantly more dependent on China across exports, imports, and incoming tourists than the average of Asia’s ten other largest economies, lending weight to Hassett’s warning.

Australia has become significantly more dependent on China across exports, imports, and incoming tourists than the average of Asia’s ten other largest economies.

The Chinese share of Australia’s inbound tourists has risen by 1.7 percentage points to 15.8% over the last four years. While the average Asian country* is still more dependent on those tourists at 21.6% of all tourists, that share has risen less than Australia’s over the time.

The only Asian country that managed to reduce its dependence across more than one of these three measures in the period was South Korea, but that was probably due to China cutting back engagement to punish Seoul for deploying a new missile defence system.

So, while that action may bolster the argument for Australia to diversify regional economic links away from China, in the short term the current dependence makes Australia even more reliant on a Chinese recovery from the novel coronavirus Covid-19 than many other countries.

Disease epidemics might prompt a focus on hunkering down at home, but they still draw attention to foreign risk exposures in an interconnected world.

So, it is interesting to see how Australia’s key forecasts of broadly defined national security risks have dealt with the prospect of an Italian-style economy-wide shutdown due to a pandemic. The answer – at least by word search – is surprisingly little.

The 2013 National Security Strategy makes reference to a pandemic only five times compared with 48 to terrorism, 26 to war, six to climate change, and five to a financial crisis. There will undoubtedly be a bit of reflection in the future on whether a disease epidemic requires more than the passing observation that: “Trans-border threats such as pandemics remain a possibility in our increasingly connected world.”

Perhaps forewarned by the Christmas bushfire deployment, Chief of Defence General Angus Campbell revealed last week that the military was working on how to support civilian agencies on Covid-19, and had sufficient legal power to do so, but did not want to alarm citizens about its plans.

However, he won’t get much guidance from the 2016 Defence White Paper, which made no reference to pandemics, epidemics, or disease, even though it made eight mentions of climate change.

The 2017 Foreign Policy White Paper wasn’t much better, with only two references to a pandemic, compared with 34 to climate change and 40 to terrorism. But that was the same as the number of references to a financial crisis, which provides an interesting benchmark. And the paper also discusses disease in nine instances in a noticeable contrast to the silence in the defence and national security documents.

But while these security-oriented forecasts seem to have underplayed a coronavirus-style threat, the Reserve Bank of Australia appears to have paid even less attention to its role in underpinning economic activity through an epidemic.

Its 2019 Financial Stability Review refers to terrorism once, financial crisis 12 times, and climate change 43 times (admittedly there was a special focus) – but has nothing on pandemics or disease.

Working on the chain gang

The supply chains at the heart of the modern global economy have become the new national security topic du jour due to coronavirus, but it remains to be seen how much they will be untangled.

It seems to have been quickly forgotten that trade interdependence has been under scrutiny many times in the past couple of decades, most notably in the Asian region in 2011 with the Thai floods and the Fukushima tsunami in Japan.

But risk management by businesses and stockpiling by governments seem to have been adopted as the more effective way to manage supply-chain security than a return to self-sufficiency, as some are now advocating.

As Capital Economics observed in a note last week:

It could be that the efficiencies of just-in-time production continue to make it worth taking the risk of an occasional shutdown – particularly one that is likely to hit competitors too.

And Australia’s remarkable toilet-paper panic buying in a rare manufacturing industry with a relatively high level of domestic production capacity only underlines that consumer mania is indifferent to supply-chain security.

However, first impressions can be deceptive. Clothing makers have diversified to many countries due to rising labour costs in China. But even in this basic industry, China has remained the global powerhouse in supplying the upstream textiles for the relocated clothing factories.

Australian Industry Group trade analyst Louise McGrath points out that even though China supplies a quarter of Australia’s imports, the coronavirus shock has quickly moved beyond that one country. As she puts it:

The impact to supply chains and logistics has been a global domino chain reaction, especially as major trading partners Japan and South Korea and industrial partner Italy start to close schools and villages to stem infections. While very few of these impacts are within your control, how you react and treat your customers and suppliers is in your control and may have repercussions long after the crisis has abated.

Many supply-chain experts say that businesses often only understand the risks they face from their immediate suppliers and not the underlying threats from disruption to those suppliers.

This new study showing how 90% of Australia’s medicine supply comes from abroad argues that while much of that product appears to come from the US, it really often depends on Chinese-made ingredients.

So as the more hysterical debate about diversification of suppliers grows due to the pandemic, there may be a case for a future government study of where the economic-wide risks really are, and what the realistic alternatives are.

Previous Article
Covid-19 in China, the US, India: Comparative crisis management 101
Next Article
What a difference six weeks and a viral outbreak make for Donald Trump

Climate change negotiations might be moving slowly, yet Australia is excluding itself from the conversation.
Greg Earl 21 Apr 2022 13:00

A decoupling world will still need an old-style cooperative rescue service to repair the economic minefields.