In the face of the pandemic, humanitarian operations are facing extreme challenges. The past holds a few lessons. 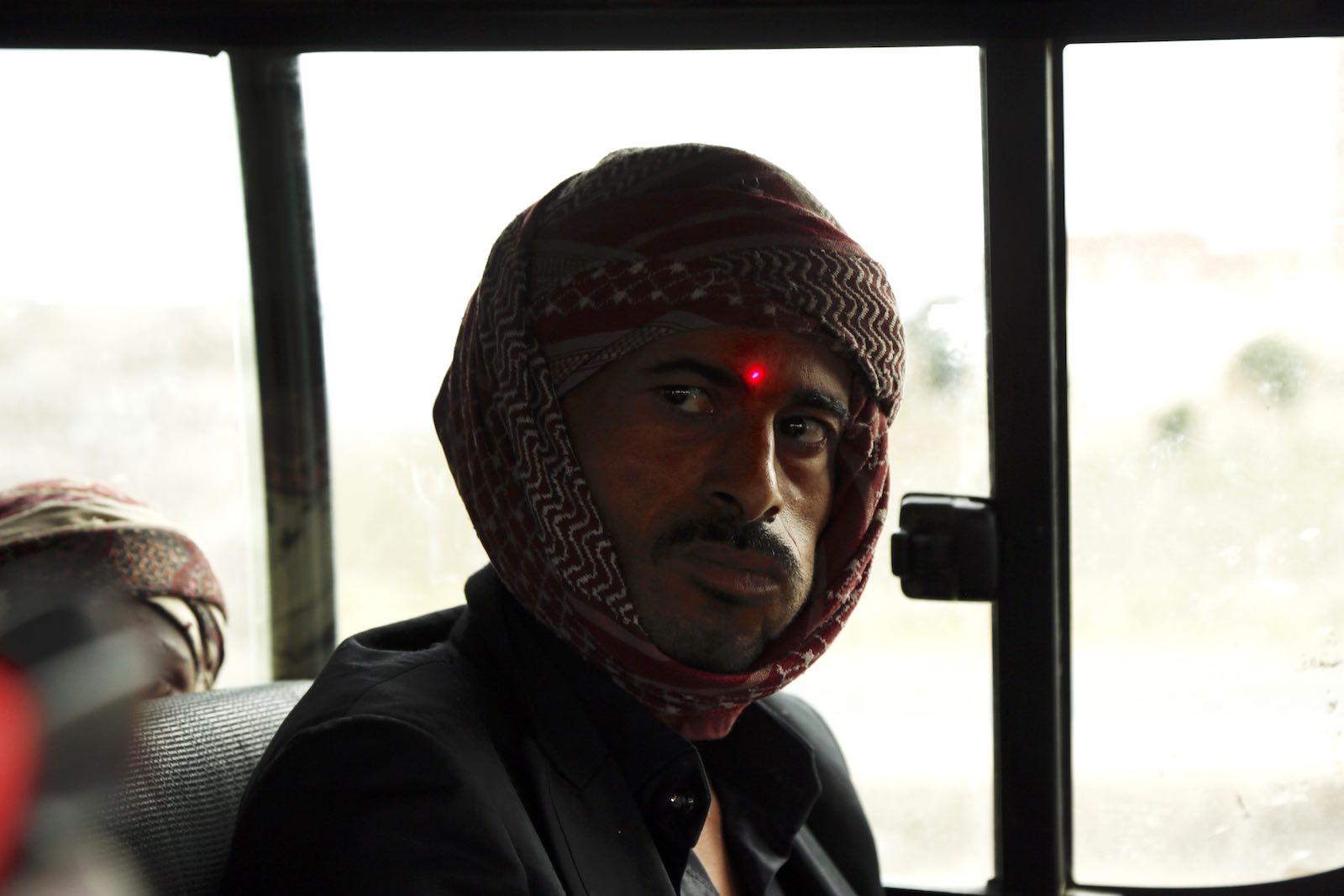 In March, UN Secretary-General António Guterres called for a global ceasefire, urging solidarity against the common threat posed by Covid-19 and stating that the “only war we should be waging is the war against Covid-19”. But while we are all focusing on this new “war”, actual wars are being ignored.

Humanitarian organisations working in conflict-affected environments have scaled back their work to do what is essential and to accommodate “social distancing” and travel restrictions. Staff who are now grounded must try to coordinate the delivery of aid via telephone, video and computer. This radical change has led to very limited contact between humanitarian workers and communities in need of aid. Working remotely has proved to be possible in some professional fields, and even advantageous in unexpected ways. But where levels of distrust and suspicion are high ­– as they often are among people in conflict-affected environments – expecting to be able to communicate freely via telecommunications is not realistic. People in such environments may fear being overheard on the telephone, revealing their identity or location, any of which could lead to harm.

A big lesson from the Ebola crisis is that without trust, effective humanitarian action is difficult, and that trust does not develop instantly, but is built or lost over a period of time.

Remote work also often particularly disadvantages the poor, rural communities and others with limited access to telephones or mobile networks. More vulnerable or marginalised members of a community might be further at risk because if they don’t have the ear of key informants, such as community leaders, whose roles have now become critical in helping humanitarian organisations to assess and respond to urgent needs. For the same reasons, the more vulnerable and marginalised, including women, children, the elderly and the disabled, might also have greater difficulty in accessing life-saving information and services.

As a result of travel restrictions, there are already reports in many countries of people being unable to access food or water. As a result of the reduction of activities to the most essential, other critical needs are overlooked, and protection concerns increase as, for instance, cases of gender-based violence escalate.

It becomes hard to adhere to the principle of “do no harm” when, for example, counselling is offered to victims of domestic violence who don’t have anywhere private to speak. These heightened risks, as a result of endeavouring to respond to humanitarian needs remotely (alongside the additional time it takes to coordinate and deliver aid remotely) can compromise responsiveness, and further increase the likelihood of distrust towards humanitarian actors.

Communities’ lack of direct contact and first-hand knowledge can also feed rumours about the motives of humanitarian actors and conspiracy theories about the origin of the coronavirus, which impairs humanitarian work as well as efforts to prevent the spread of the virus – as was seen during the Ebola crisis. This problem is manifesting itself now in the rise in anti-foreigner sentiment in a number of conflict zones, and in cases of harassment and hate speech against foreign staff in South Sudan, Yemen, CAR, DRC and elsewhere.

This distrust is also being fed by the operating models of many humanitarian organisations, utilising remote management tools and “contactless deliveries”, especially for communities that often do not have the luxury of being able to socially distance.

Trust is further eroding as responses to Covid-19 become increasingly securitised, and security forces take tough measures to enforce curfews, including attacking journalists under the guise of enforcing such measures. Some states are taking advantage of the crisis – to repress or persecute people – while some non-state armed actors are taking advantage to make political and economic gains, perhaps assuming the world’s attention is currently elsewhere.

Rising distrust between groups has been seen previously in cases where outbreaks of infectious disease occurred in conflict zones. In the case of Ebola, this was partly the result of initial relief efforts being largely externally driven and marginalising local people, including local health workers. Distrust soon manifested itself in attacks on Ebola treatment centres and workers, including the murder of a WHO doctor, and was aggravated by armed actors, resulting in a deteriorating security situation which hampered relief efforts. Trust was further compromised, according to some, by heavy-handed responses of security forces to protests.

A big lesson from the Ebola crisis is that without trust, effective humanitarian action is difficult, and that trust does not develop instantly, but is built or lost over a period of time. And it is relational. At the time, feelings of being ignored had festered over years, alongside perceptions that humanitarian actors were motivated by self-interest. Lack of trust was also mutual: humanitarian organisations demonstrated little trust in communities being able to make the right decisions about their own lives or, for instance, how to respond to the threat posed by Ebola, instead imposing measures based on little or no consultation.

A related lesson to be learned from the Ebola crisis is not simply to focus on containing the outbreak – reducing suffering to statistics – but to also support affected communities and to demonstrate commitment to the people, not just to addressing one of the many problems they face.

This erosion of trust combined with the diversion of the world’s attention (and increasingly its resources) to crises “at home” will severely compromise effective humanitarian action in communities most in need. This will have devasting consequences for the people within these environments, as well as for broader international peace and security, as humanitarian needs, insecurity and fragility increase.