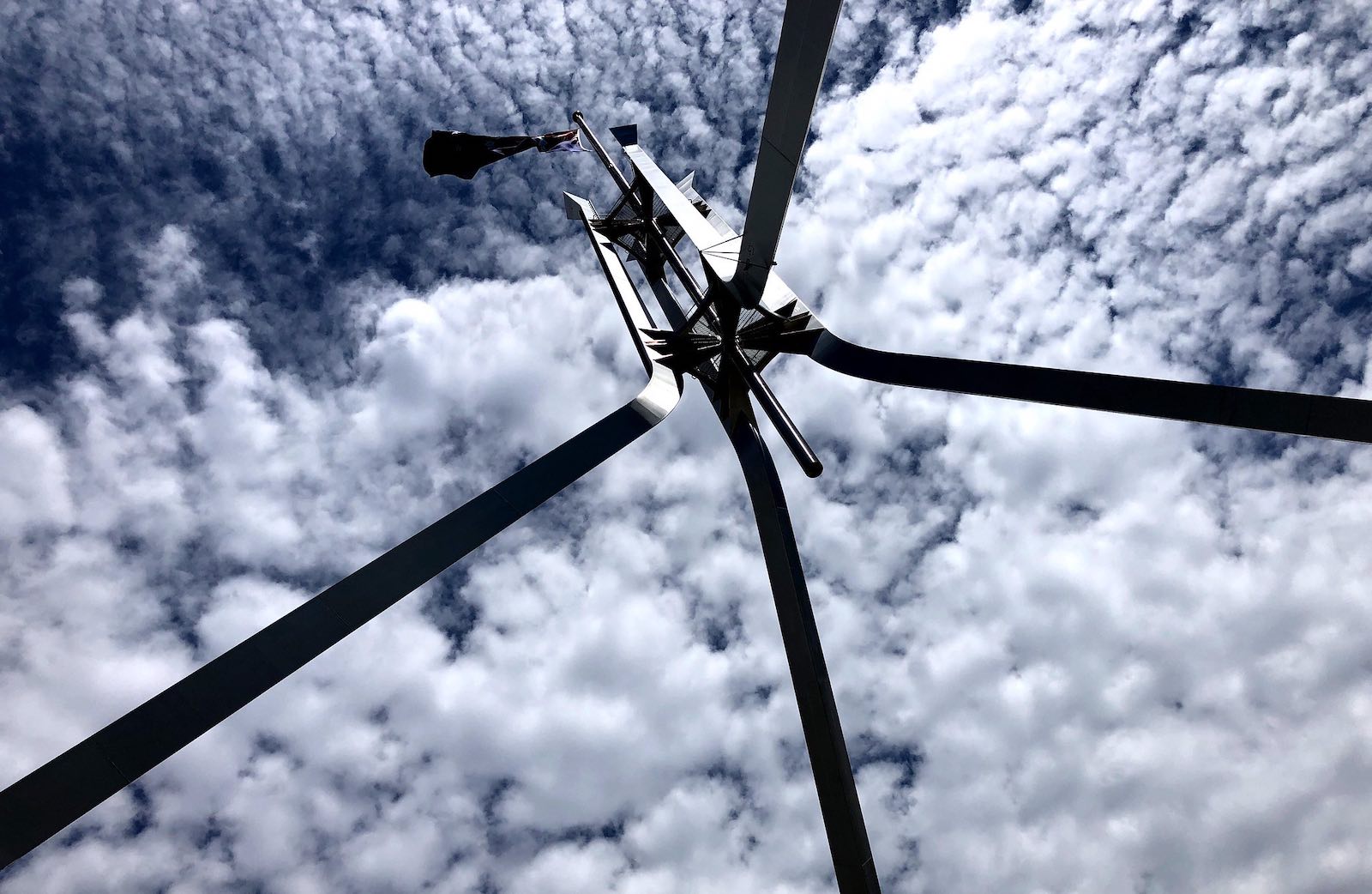 Scott Morrison, the Australian Prime Minister better known to the rest of the world as “the new one”, has called the country’s federal election for 18 May.

The facts of it are astonishing: a country approaching 27 years since its last economic recession has not seen a Prime Minister serve a full term of government in a decade.

In Australia, without fixed-term national governments, the party of government has the prerogative to choose the exact timing of the election, roughly every two-and-a-half to three years. Under the rules 18 May was the last possible date the 2019 election could be called, which should tell you something about how eager the current conservative Coalition government is to go to the polls. Not very.

After tearing down not one, but two, of its own prime ministers since winning government in 2014, the Liberal-National Coalition has perpetually trailed the Labor opposition in the polls, despite Labor’s personally unpopular leader, Bill Shorten. Morrison has been in the top job just seven months, after a right-wing cabal of MPs ousted his moderate predecessor Malcolm Turnbull, himself the political assassin of his more conservative predecessor Tony Abbott.

Labor did the same in its last term, dispatching two PMs.

The facts of it are astonishing: a country approaching 27 years since its last economic recession has not seen a Prime Minister serve a full term of government in a decade. We should get a condition named after us (the Australian disease?) for a complacency-induced brand of self-defeating political dysfunction and leadership churn.

Morrison’s announcement means weary Australian voters are bracing for another five-week national election campaign, culminating in a compulsory vote washed down with a democracy sausage*.

“We live in the best country in the world, but to secure your future, the road ahead depends on a strong economy,” Mr Morrison told a Canberra press pack early Thursday morning after announcing the election.

“That’s why there is so much at stake at this election. Despite global economic headwinds, Australia’s economy is strong. We are delivering the first budget surplus in more than a decade. Unemployment is at decade lows. And last year for the first time in our history more than 100,000 young Australians got a job.”

Battlelines were drawn along familiar themes: given another shot, the Coalition would maintain a strong economy, boost jobs, cut taxes, keep the borders secure, and finally deliver the elusive budget surplus that has been promised annually throughout the party’s nearly six years in government.

Left out of the sales pitch was the litany of image problems the government is suffering, neatly summarised recently by outgoing cabinet minister Kelly O’Dwyer’s comment that her party are widely regarded as “homophobic, anti-women, climate-change deniers.”

Morrison, never what you’d call a memorable speechmaker, could only offer a lukewarm rallying cry as the figurehead of an incumbent government that’s deeply on the nose with voters.

“There is more to do, and a lot has got done. We are getting on with the job,” he declared.

Morrison faces an opponent in Bill Shorten whose blancmange demeanour masks a history of bare-knuckled, backroom union power-broking. He’s been Opposition Leader for five-and-a-half-years, an age in our current milieu, and even survived the loss of a senator to a foreign interference scandal that brought Australia’s debate about Chinese influence to a head.

Shorten is routinely referred to by satirical newspaper The Betoota Advocate as the Steven Bradbury of politics, for the Australian ice-skater who took gold in the 2002 Winter Olympics after all his opponents were taken out in a last-corner pile up.

Still, Shorten deserves credit for keeping his party disciplined, and actually producing some courageous policies on climate change and negative gearing in the past year, while the Coalition government, ravaged by internal power tussles, has squandered its terms.

Shorten, speaking after the Prime Minister’s election announcement, touted a “fair and inclusive” vision for Australia, and emphasised his party’s traditional strengths in health and education.

“Today, the case to vote Labor is we will deliver more jobs, better health and education, take real action on climate change and renewable energy and help push energy prices down,” he told reporters.

“We’ll get on top of cost of living burdens and we’ll get wages moving again in this country. We can manage the economy in the interests of working- and middle-class people.”

Labor needs barely a 1% swing in the ballot results to win government, but Shorten denied he sees himself as the frontrunner.

Of particular interest in the contest will be the fate of former prime minister Tony Abbott, whose well-heeled seat in Sydney’s north shore is under serious threat from star-powered independent Zali Steggall, a barrister and Olympian campaigning for action on climate. The other former Liberal prime minister, Malcolm Turnbull, left parliament after he was pushed out of the PM’s job in August. Once-loyal Liberal voters in his seat vented their fury at his treatment in a by-election and installed another centrist independent, Dr Kerryn Phelps.

A loss for Abbott, whose vociferously effective opposition to action on climate change has paralysed Australia’s energy policy for years, would mean voters even in his heartland want to draw a line under a dysfunctional decade in Australian politics. 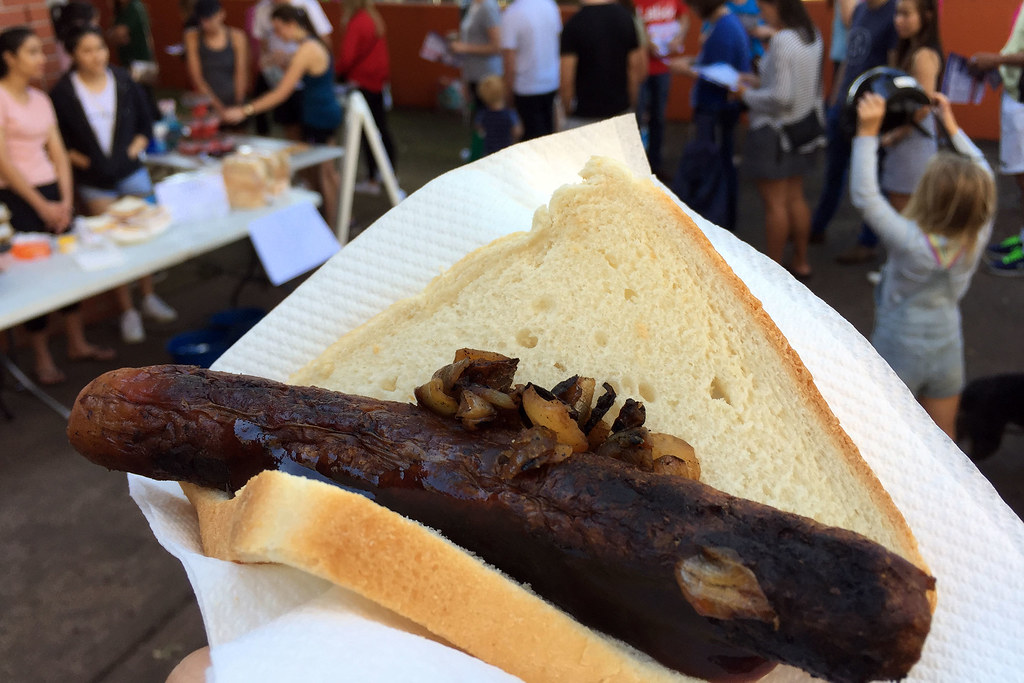 * The democracy sausage is traditional barbeque fare rolled out at polling places across the country on election day, and has done much in practical terms to enliven the ritual for queuing voters depressed by the self-serving machinations of their political class. 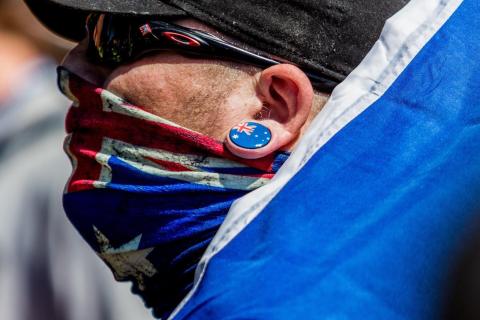 Show Comments
Previous Article
ISIS: children should not pay for the sins of the parents
Next Article
Economic diplomacy: Japan investment gazumps China, plus election on