Facebook deploys a “War Room” ahead of India’s elections

If 2014 was India’s first social media election, interference shapes as a potential threat to the second in 2019. 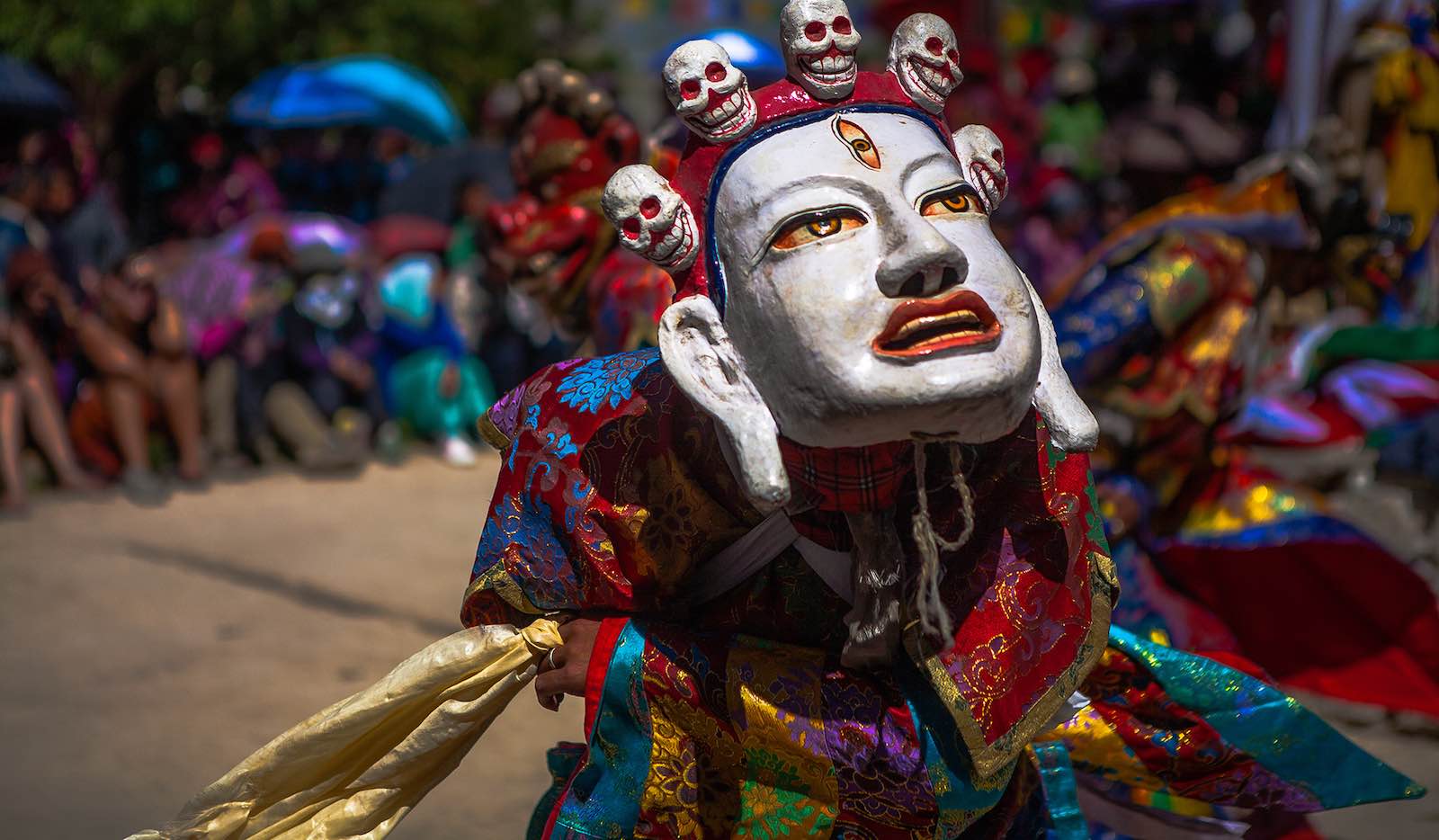 Facebook, having learned the devastating consequences of its platform being misused to manipulate democratic process is taking no chances ahead of next year’s national elections in India. The organisation this month announced it is amassing a task force of specialists to reduce the chance of election-related interference.

War Room for now consists of a core group of about 20 people focused on targeting fake news and accounts that are on Facebook and have the potential to illegitimately sway elections, particularly national elections.

It is a move born from what can only be considered to be intense self-reflection in Silicon Valley over the past two years. Facebook chief Mark Zuckerberg has described the misuse of his social media platform to manipulate elections as an “arms race”, with the company working hard to simply catch up to those who have worked out how to use Facebook for their own pernicious purposes.

At an event in New Delhi earlier this month, Facebook’s Vice President for Policy Solutions, Richard Allen, told local media that the company is pulling together security and content specialists to focus on the upcoming election and work with political parties “to try to understand all possible forms of election-related abuse in India.” He later told the Mint newspaper that India is one of the highest priority elections on Facebook’s calendar:

We know it is happening and we have got a task force together inside the company, security, election content, and anti-hate speech specialists.

Allen is likely referring to what is dubbed “War Room” ­– Facebook’s headquarters for safeguarding elections. Unveiled to a select group of journalists in September, War Room, for now, consists of a core group of about 20 people focused on targeting fake news and accounts that are on Facebook and have the potential to illegitimately sway elections, particularly national elections.

While its methods and tools are shrouded in secrecy, War Room has already put its work into motion in the Brazilian elections. According to reports, the unit patrols Facebook, monitoring complaints, blocking fake accounts and fictional news, and fact-checking news stories that have been posted. Critics say it is merely a PR stab at rebuilding goodwill.

Facebook is not wrong to try to take the front foot on leveraging social media to win elections: particularly in India, and particularly as Prime Minister Narendra Modi’s 2014 campaign could have written the book on it.

The 2014 poll was dubbed “India’s first social media election”, and Modi’s campaign was lauded for how it managed to harness social media to get the attention ­– and the votes – of India’s booming youth demographic. Modi himself was awake to the potential of social media early: he joined Twitter in 2009 and now has more than 44 million followers. (By contrast, Rahul Gandhi of the opposition Congress party, joined in 2015 and has a relatively paltry eight million followers.)

India has always had its fair share of Twitter trolls, but things seemed to really step up in the leadup to the 2014 poll, with journalists – particularly female – and BJP critics regularly subjected to online pile-ons, that many suspected were orchestrated. While there was – and is – little to suggest that the BJP did indeed facilitate such attacks, suspicion culminated in the publication in 2016 of I am a Troll: Inside the Secret World of BJP’s Digital Army by journalist Swati Chaturvedi.

Chaturvedi’s major claim in the book is that the BJP amassed an army of online trolls ahead of the 2014 election. The main source was a woman called Sadhavi Khosla, who had volunteered at the party’s IT cell, where she found herself required to regularly attack online critics, with using terms relevant to misogyny, Islamophobia, and obscene invective, in a bid to silence them.

The book outlines how one campaign targeted celebrated Bollywood star Aamir Khan, who had tweeted concern about rising intolerance. He was ultimately dropped by a major sponsor, Snapdeal, after the social media cell engineered a customer boycott.

While slim, the book provided a window into just how the political ranks were successfully harnessing the power of social media in gaining an electoral edge. It presents a jarring glimpse inside the party’s win-at-all-costs approach.

In that context, it will be interesting to see how Facebook’s War Room is preparing for next year’s general election, expected to be held in April or May. In particular, the Facebook-owned Whatsapp is enormously popular in India and has already been linked to inciting mob violence through the spread of inflammatory rumours or videos. Whatsapp was used in the Brazil elections this month, with revelations of data-scraping of users’ data, who are then added involuntarily to WhatsApp groups.

Given the pace of technology and how it is being harnessed, Facebook’s success in keeping a lid on its platforms being misused in electioneering depends greatly on how it manages to keep pace with the various methods used to electioneer online, including encrypted services. It's now become a race that Facebook simply can’t afford to lose.

Show Comments
Previous Article
The cliché is true: this is the most important US midterm, ever
Next Article
The Australian Army’s drone air force