Geopolitical moves in Jammu and Kashmir have a local cost, too

The planned dissolution not only creates a regional disturbance, but tips the balance against minority rights. 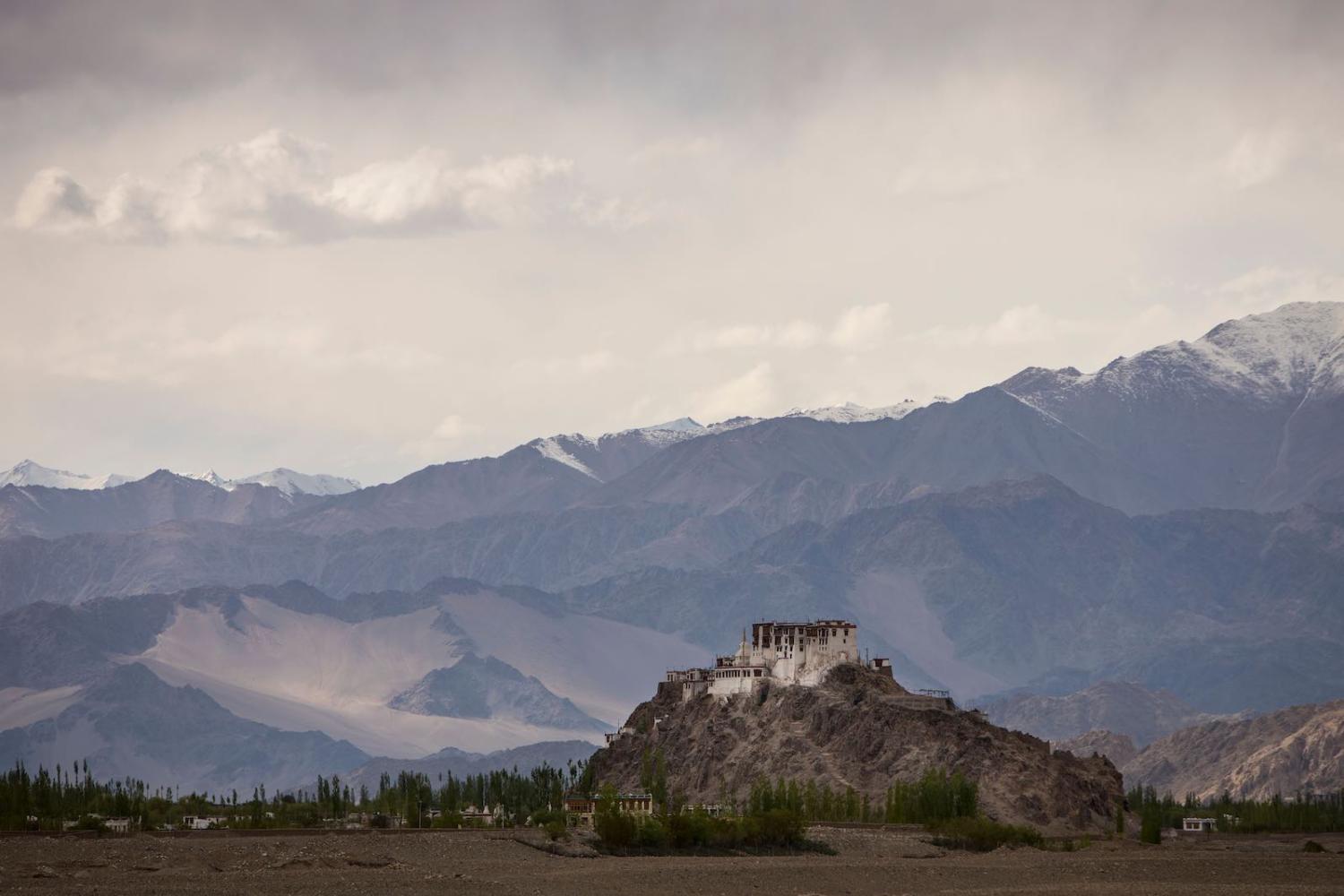 The mixed reaction to the Indian government’s planned dissolution of the state of Jammu and Kashmir into two union territories, which has been approved and will take place on 31 October this year, demonstrates yet again the geopolitical complexity of the western Himalaya. It is also an example of the inherent tensions between the protection of indigenous rights and majoritarian rule that are proving difficult to resolve for many nation-states – including Australia.

In Kashmir, tensions are high, and the region is in lockdown. In Jammu, there were muted celebrations. And in Ladakh, which will be made a separate union territory, there were celebrations on the streets in the capital, Leh, and protests in the second-largest city, Kargil.

Pakistan and China, which both claim parts of the old Jammu and Kashmir state, condemned changes to the status quo. India’s responded that this was an “internal matter” that would be resolved by the national government.

These reactions reflect the region’s contested history and complicated ethnic mix. Historically, a series of trade routes between Central and South Asia crossed the western Himalaya. These routes, along with the mountainous terrain, helped to create multi-ethnic, multi-religious communities and rich plunder for expanding empires. Shi’a and Sunni Muslim, Hindu, and Buddhist communities all live in the region, speaking various Indo-European and Tibetic languages.

By dissolving the state of Jammu and Kashmir, the Indian government has destabilised the region’s geopolitics and tipped the balance toward majoritarianism, at the cost of minority rights.

It has also been a recurring target for expanding empires. Alexander the Great passed through the region in the third century BC. Following a succession of later imperialists, the British were the last empire to conquer these mountains, in the mid-19th century. They defeated the region’s previous rulers, the Sikhs, who had invaded the highlands from their base in Punjab. Rather than ruling the region directly, the British created the Princely State of Jammu and Kashmir (1846–1947) from the Sikh Empire’s ruins.

As a new, ostensibly post-colonial world order was established after the Second World War, there were calls for Jammu and Kashmir to become an independent, multi-cultural nation-state. Instead, acting like competing empires, the new nation-states of Pakistan, India, and China fought over its spoils. Militia forces linked to Pakistan invaded western Kashmir and Gilgit. In response, the ruling Maharaja, Hari Singh (1895–1961), negotiated with India for Jammu and Kashmir to become a semi-autonomous state within the Indian union. This semi-autonomous status was set out in articles 370 and 35A of the Indian constitution.

Despite several wars between India and Pakistan, western Kashmir and Gilgit have remained under Pakistani control. The area administered by the two states is still demarcated by a “line of control” rather than an agreed border. Both countries claim the entire territory of the defunct princely state.

At around the same time India and Pakistan fought over Jammu and Kashmir, the People’s Republic of China made claims to parts of the western, Ladakhi side of the new state. This area, China said, was a part of Tibet and therefore a part of China. China and India fought a war over the border in 1962, and ever since there have been intermittent skirmishes along it.

All three countries now have troops stationed in the region, and all three are now nuclear-armed.

The tense geopolitics of the region did not allow the central Indian government to fulfil its promise of granting Jammu and Kashmir autonomy. Their militarisation of the region contributed to the Kashmiri insurgency, which began in the 1980s and continues today.

While it is often presented as such, the problems of governing Jammu and Kashmir have not been limited to the Kashmir Valley. Since the 1940s, the majority of Buddhist Ladakhis have understood themselves to be threatened by both Pakistan and China, and counted India’s central government as a staunch ally.

Buddhist Ladkhis have repeatedly expressed frustration about their administrative links to restive Jammu and Kashmir, and fostered a multi-party, decades-long campaign to escape Kashmir. They view their new status as a “union territory without legislature” as a victory. The alignment between the Hindu-nationalist Bharatiya Janata Party and minority Himalayan Buddhists is part of a broader trend evidenced across the Himalaya.

Prime Minister Modi has a habit of aligning Buddhists with his greater Hindu-Nationalist agenda. In the aftermath of the announced dissolution of the state of Jammu and Kashmir, he tweeted an explanation of the move in Urdu (Jammu and Kashmir's state language), Hindi, English, and Ladakhi. Ladakh was the only part of the state not under a communication blackout and able to read his tweets.

But it is unlikely that the links created between India’s new “model minority” Buddhists and the majoritarian BJP will be as favourable as the Buddhists hope.

Indeed, the first result of the alignment has been the inflaming of tensions between Buddhist and Shi’a Muslim groups in Ladakh. Ladakh’s Shi’a Muslims are concentrated in the northern town of Kargil and have close links with Pakistan-occupied Gilgit across the border. After the proposed dissolution of Jammu and Kashmir, local Kargil leader and renegade Congress politician Asgar Ali Kabalai called for protests and a two-day strike.

This latest episode represents a notable shift in complex, ongoing negotiations between this region’s nation-states and its minorities. By dissolving the state of Jammu and Kashmir, the Indian government has destabilised the region’s geopolitics and tipped the balance toward majoritarianism, at the cost of minority rights.

And they have taken the Ladakhi Buddhists along for the ride. The BJP have pointed to the celebrations in Leh as evidence of local support. The Kargil protests should remind us that even in Ladakh, support for the new status is conditional. The area’s new governance regime has already stoked tensions between local groups, and any perceived disrespect from majoritarian rulers in Delhi toward Ladakhi Buddhists will be judged harshly. The dissolution of Jammu and Kashmir statehood does not solve the region’s issues – it merely transforms them.

Both Moscow and Kiev have pointed fingers at the other as the cause of the crisis in the Kerch Strait – who’s to blame?
25 Jan 2017 15:33

This week's links include new statistics on student migration and workers visas, ruminations on the PNG election, gold mining underway again in The Solomons and an Oscar nomination for Vanuatu film.
Erin Harris 10 Oct 2017 15:42