In Australia – and in a world in thrall to populists – political and business elites need to talk to each other. 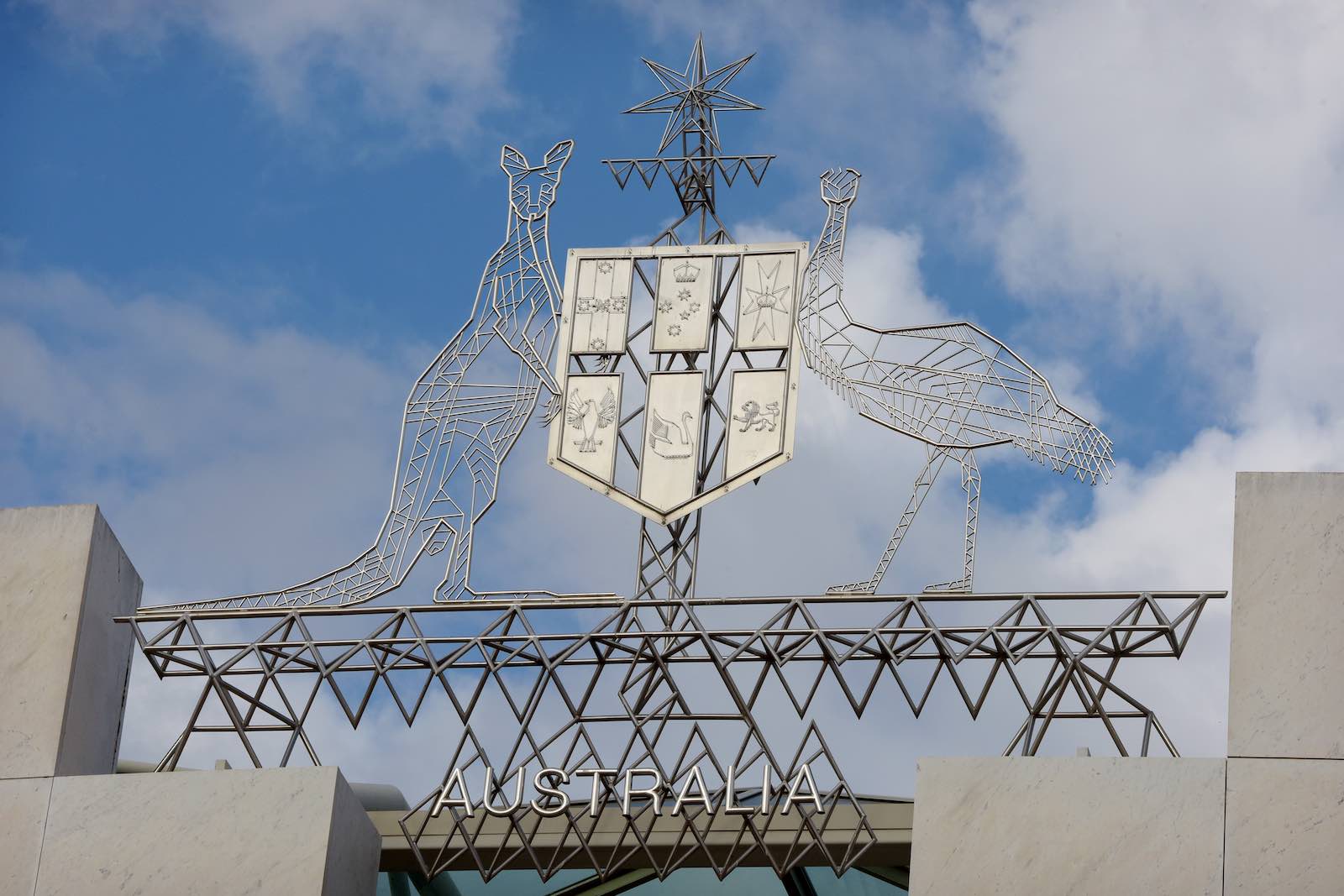 When elites talk past each other, there can be no national narrative (Photo: Mark Graham via Getty)
Published 21 Aug 2019 06:00   1 Comments

Many of The Interpreter’s readers are experts on the theory and conduct of international relations. So, quite reasonably, they look at armed conflict through the lens of inter-state relations, where one state resorts to the use (or the threat of use) of armed force to prevail over another. For Australia in particular, with its relatively short history as a unitary state, the experiences of the First and Second World Wars remain deeply etched into the collective mindset of national security planners.

So it is hardly surprising that resistance to externally applied armed force, and the armed forces necessary to conduct such resistance, are front and centre of our national security preoccupations.

Unsurprisingly, the Australian business community is less ideological and more pragmatic … accustomed to dealing with the unpredictability of our long-term economic relationship with China.

Yet a longer view of history suggests that corrosion from within is at least as pernicious as armed domination by a neighbouring state. Religious schisms ravaged communities in the early Christian era, as they did in the early years of Islam. The ferment that followed the protestant reformation led to the Thirty Years War that swept across the principalities of Europe in the 17th century, the 1648 Peace of Westphalia finally ending a slaughter in which, according to some estimates, upwards of 20% of Europe’s population died.

And Abraham Lincoln could not have foreseen, when he delivered his “house divided” speech in Illinois in 1858, that the US Civil War would lead to the deaths of 620,000 Americans – slightly less than half the total casualties of all conflicts in which the US has been involved.

The Western democracies are currently facing serious internal divisions that threaten their security as populists both foment and feed off division. US President Donald Trump, the great disruptor, continues to use the politics of division – principally economics and race – to secure his political base and his incumbency. Yet as Trump ramps up the tariff war against China, US farmers and business leaders are pushing for a less simplistic and more rational approach to managing the world’s most significant economic relationship. The US economic elite is seeking to moderate the political elite. But, to their cost, they are finding that they can always tell a Wharton graduate, but they can’t tell him much.

In Britain, Brexit has revealed multi-dimensional fault lines that have brought the House of Commons to a standstill and imperil the union. As the political elite – a gung-ho Boris Johnson and an equivocating Jeremy Corbyn – moves ever closer to a no-deal Brexit, Britain’s economic elite – banking, finance and industry – continue to sound the economic alarm for the UK. But, as in the US, these elites are talking past each other.

In Europe, neo-nationalist parties on the right have become increasingly shrill as they find renewed vigour in the politics of envy and newly legitimised racism. Here again, the new political elites are deaf to the cautions of the economic elites

In Australia, divisiveness is less a product of economic inequality or re-emergent racism (although both are alive and well) than it is a consequence of elites that also talk past each other. Without a national dialogue there can be no national narrative.

The recent excursion into print by the Parliamentary Joint Committee on Intelligence and Security co-chair Andrew Hastie has exposed our own internal faultline – the gap between our political and business elites. Hastie’s approach to the nature of the Chinese Communist Party’s power and our strategic response to China lacks nuance and subtlety. The intellectual failure that makes us institutionally weak, to use Hastie’s expression, is precisely the intellectual failure that permeates his opinion piece: the failure to grasp complexity and to deal with it holistically.

Unsurprisingly, the Australian business community is less ideological and more pragmatic. It is accustomed to dealing with the unpredictability of our long-term economic relationship with China. It understands comparative advantage, and the nature of commercial and trade networks. It tends to more comfortable with variable margins and ambiguity. While the political elite’s default position is risk avoidance, the business community manages risk as an inevitable part of economic management.

This was nowhere more clear than in the government’s decision to exclude Huawei from Australia’s 5G rollout. No one outside the small community of ministers and security officials really knows what the national security implications of the CCP’s ultimate control of Huawei are. But the business community is not confident that the economic consequences of the decision were fully considered. As a leading member of Sydney’s business community said to me last week, “Here you’ve got a bunch of pollies who’ve never made a quid taking decisions that stop us who build the nation’s economic strength from making one”. He didn’t contest the government’s right to make the decision – he would just like some clarity around the reasons.

At a time when mounting economic headwinds are playing into an even more unpredictable global security outlook, it is critical that our political and economic elites start talking to each other.