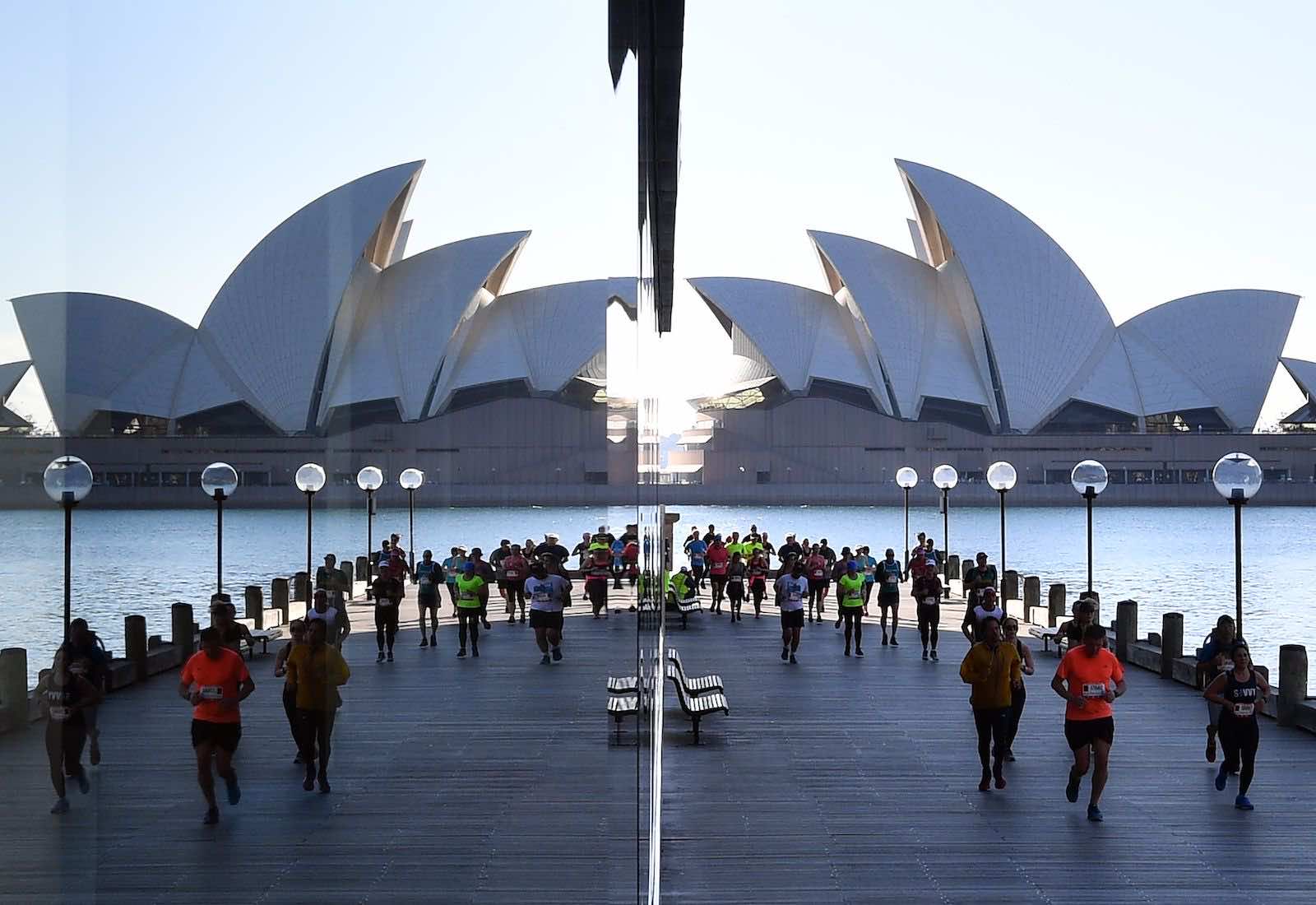 Australians generally hold a healthy self-image of the nation’s place on the global stage. The 2021 Lowy Institute Poll, released today, reveals that view to be sustained. In fact, it’s stronger than ever.

The results speak largely to what many Australians see as competence in the face of crisis – increasingly seen as the new marker of soft power in the post-Covid-19 era. In large part, this is a fair call. Australia deserves credit for having managed the pandemic relatively successfully; it’s a particularly positive reflection on effective testing and tracing mechanisms and Australian compliance with pandemic restrictions.

And it’s a matter of reputational pride. Australians are overwhelmingly of the view (97%) that the nation’s response to Covid-19 will have a “very positive” or “positive” influence on Australia’s reputation in the world.

Yet there are some inconsistencies to be teased out on this measure of self-image, particularly when viewed against rankings of others’ handling of Covid-19. For example, Taiwan, the United Kingdom and the United States are ranked surprisingly poorly on their handling of the crisis. This is despite the fact that Taiwan to date has recorded fewer cases than Australia, while the UK and US have demonstrated remarkable turnarounds in delivering national vaccination programs in the 2021 year to date.

It’s curious that persistent issues with Australia’s quarantining processes, systemic delays in the national vaccination rollout and ongoing closure to the wider world have not been cause for deeper reflection by Australians. Of course, the suggestion that there may be a “halo effect” at play when Australians consider the achievements of their own nation is not necessarily a striking revelation.

But add to this the overwhelmingly positive perceptions about the impact of Australia’s diplomacy service, foreign aid, defence force, and even the nation’s economic outlook on global reputation, and the picture Australians appear to have of the nation becomes uncharacteristically rosy.

There’s no clear explanation for this outlook. Is it simply short-term optimism at work in the aftermath of the pandemic? Or is it symptomatic of deeper, enduring anxieties about the outside world, which amplified by Covid-19, have reinforced the sense of safety and security of “Fortress Australia”? Either way, these perceptions offer surprising insights into the mood of the nation.

To be fair, the outlook is not entirely rosy. Poll data points to important elements of self-critique when it comes to Australia’s international standing. Cue Australia’s climate policy.

It’s clear that issues surrounding the nation’s climate policy continue to have a polarising effect on Australian communities; a fact not only borne out by the poll data, but ironically repeated this week in the Australian government. Yet, many Australians are concerned that lagging leadership on climate policy will have reputational impacts. Six out of ten Australians think that the government is doing too little to combat climate change, while most support Australia’s engagement in international climate negotiations to address the issues.

These numbers bode well for Prime Minister Scott Morrison, who will face increasing international pressure to explicitly commit to climate action targets in the lead up to the UK-hosted COP 26 later this year. Though it’s not yet clear if the government’s position will stretch that far by November.

And beyond the insights into self-image, the poll reveals interesting dynamics in Australian views of others in the world.

It’s no surprise that the most striking of these shifts relate to China. Quite simply, China’s reputation among Australians has plummeted with 2021 marking the lowest point yet on the temperature gauge. The response reflects a rising sense of national indignation at having been the target of China’s targeted economic sanctions and wolf warrior diplomacy over the past year. And Australians lay much of the blame for the current state of affairs with China.

An underlying concern emerges that Australians’ perceptions of others in the near neighbourhood hasn’t shifted all that much.

While less favourable views of China’s system of government and military strength and investment are to be expected, it is interesting to note the overall decline in Australian positivity about China’s economic growth. Other critical distinctions are evident. Despite the bilateral tensions and cooling perceptions towards the Chinese government, Australians remain largely positive in their views on Chinese culture, history and people. There are important positives to be found here, at least for the moment.

In reflecting on the soft power assets of others, it is clear that some leaders cut through with Australian audiences. New Zealand Prime Minister Jacinda Ardern continues to top the rankings with 91% of Australians expressing confidence in her leadership. US President Joe Biden, operating within his first year of office, also ranked impressively, making a turnaround from Donald Trump, and underscoring Australia’s steady commitment to the US alliance. Consistent with other markers of the relationship, Australian confidence in China’s Xi Jinping is low, with only one in ten Australians expressing confidence that he would “to do the right thing in world affairs”. The 2021 poll reflects a fall of 33 points since 2018.

While New Zealand stands well ahead of the rest and the United Kingdom remains predictably high on the Lowy Poll’s “feelings thermometer” there is a steady sense of positivity and warmth reflected in Australian perceptions of others in the Indo-Pacific region. For example, Japan, India, Indonesia, Taiwan and South Korea continue to rate reasonably well, as do Papua New Guinea and the Pacific Islands Forum.

Yet when viewed over time, and through prism of Australian foreign policy aspirations, an underlying concern emerges that Australians’ perceptions of others in the near neighbourhood hasn’t shifted all that much. Four points here, two points there – but overall inconsequential in terms of the deeper relationships. The key signal coming through in 2021 – consistent with the past decade of polling – is that Australians remain somewhat ambivalent about their connection to the region, and indeed the wider world.

Beauty is, as they say, in the eye of the beholder. As Australians turn their gaze towards addressing the significant long-term challenges of the decade ahead, we should take care that the rosy view we hold of ourselves is at least balanced by better understanding of how others also might see us, alongside deeper engagement with the region. If not, our rosy view might well turn into complacency about the outside world and ultimately act as a constraint on our larger ambitions.