How will the Brexit referendum affect the UK's double deficit economy? 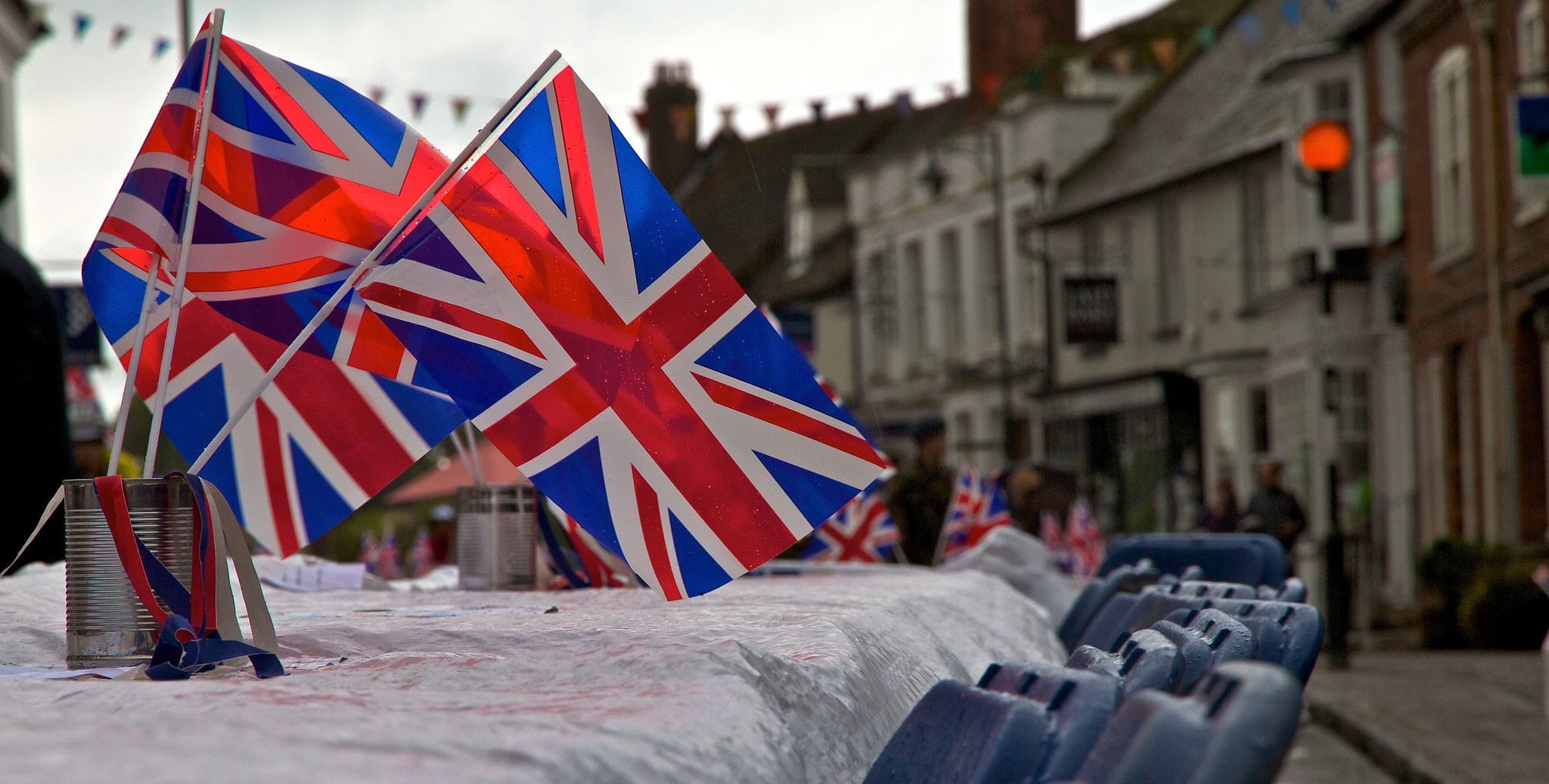 In a year that will be dominated by the will they/won't they issue of the UK's referendum on whether it should stay in the European Union, there should be plenty of scope for some detailed analysis of the state Britain will be in when it heads to the polls. However, amid all the bluster over runners and riders and analysis of what reforms Britain may be able to achieve, one particular area has received little attention; what the UK's status as a 'double deficit' economy means in the context of an EU membership referendum.

'Double deficit' nations are those with both a budget deficit and a current account deficit. The budget aspect refers to the difference between how much a government spends and how much it collects. Running a deficit requires a government to borrow money to plug the gap. The 'current account' bit takes into account all the money arriving in a country less what it sends abroad. That's the UK's earnings from exports, foreign investments and other one-way transfers minus the money spent on imports, payments to foreign investors, and anything else, like aid payments, sent abroad. On both accounts, Britain is in the red.

In the years following the financial crisis, the UK began to run a large budget deficit. As the economy stumbled and tax revenues shrank, the government carried on spending to try to prop up the economy.  The debt pile accrued over this period now stands at around 80% of Britain's GDP. The Chancellor of the Exchequer, George Osborne, has emphasised the importance of the UK 'living within its means'. This has principally meant eradicating the budget deficit in a bid to begin paying off Britain's debt. There is a growing sense of urgency about attacking the high level of debt. This is due both to the £46 billion the government is spending on interest payments every year — more than its entire defence budget — and the prospect of interest rates going up or quantitative easing (QE) ending in the next few years. QE is  important because the Bank of England owns £375 billion of UK Government bonds, or 'gilts', the interest on which is transferred back into the Treasury;  monetary policy is effectively subsidising fiscal policy, at least for the time being.

The high level of government indebtedness also weakens the UK's current account standing. When the UK government pays interest to foreign investors, it does so in the currency of the creditors' choosing. This reduces the Bank of England's foreign reserve stocks, and increases the current account deficit, which currently stands at 3.7% of GDP. This would usually not be too much of a problem unless markets begin to question the UK's ability to pay back its debt. Such questioning happens in times of uncertainty, for instance, in the run-up to a referendum. As with all currency runs, the cycle can become vicious as investors call in debts and the central bank uses up reserves, which further undermines confidence.

Nobody knows whether this will occur either in the run-up to the referendum or after the vote – whichever way it goes. However, like all good central banks, the Bank of England is taking no chances. Figures released this week revealed it had increased its foreign currency holdings by one-third to $98 billion in the last twelve months. Incidentally, the Bank's entire holdings are worth less than the amount the Chinese central bank, People's Bank of China (PBOC), sold off in January alone (although the PBOC took that action mainly to maintain an effective peg against the US dollar, not to guard against a currency run).

What is a particular worry for the current account as we gear up to the referendum is the UK's primary income balance.  This measures how much UK companies and assets pay out to foreign investors minus the amount the UK collects from foreign investments. This is largely out of the control of either the government or the Bank of England since it is a function of basic market economics; if more money wants to flock to the UK, then it runs a surplus, otherwise, it runs a deficit. Until recently, the primary income balance had been falling due to the strength of the UK economy, particularly compared to that of other EU member states. In a sense, the UK has been a victim of its own success. More people want to invest in the UK than other places, while British investors have themselves been shy about looking too far afield. This means, basically, that returns on UK investments have performed stronger than the returns on foreign assets. This belies the strength of  the UK economy, but does mean that money pours out from the UK to investors beyond its shores.

At the moment, a run on the current account doesn't look likely to be an immediate problem, thanks mainly to a gloomy global economy. Investors looking for both stability and decent returns are faced with a difficult task. Across Europe, government bonds are negative, including in Germany. In the US, an election later this year is adding a dose of uncertainty into the mix, and the Fed's recent rate hike does not look like it will be followed by another any time soon. Canada, too, has cut interest rates as their economy slows in the face of a plummeting oil price, while Australia has also suffered at the hands of a commodity bust.

In less advanced markets, the foundations appear even shakier. Chinese growth has slowed to below 7% a year, even as measured by official government statistics. Recent steps to liberalise the currency have rippled through financial stability in Asia as fears grow of a string of competitive devaluations in the region. In other emerging markets, countries such as Nigeria and Turkey, which both absorbed much investment during the era of low returns in advanced economies, face a range of problems. These include a low oil price, which accounts for 70% of government revenues in Nigeria, demographic upheaval caused by massive population movements in Turkey, and the threat of terrorist activity in both.

In one sense, the UK's current account looks very British. It will likely muddle through, contingent on exactly how much uncertainty markets perceive in the run-up to the referendum. What happens after the vote is anybody's guess, really. Markets and analysts are already crunching the numbers about both the likelihood of the result and what each would mean for the British economy. Sushil Wadhwani, a former member of the Bank of England's rate-setting Monetary Policy Committee, however, once said that 'current account deficits appear not to matter until, well, they suddenly do.' Nobody knows if the referendum — or any other unforeseen event — will result in a run. Should it occur, however, the UK may start to look very similar to an emerging market facing a balance of payments crisis.

Show Comments
Previous Article
Quick comment: David Dollar on the yuan
Next Article
Taiwan: Vulnerable in ways it has not been before