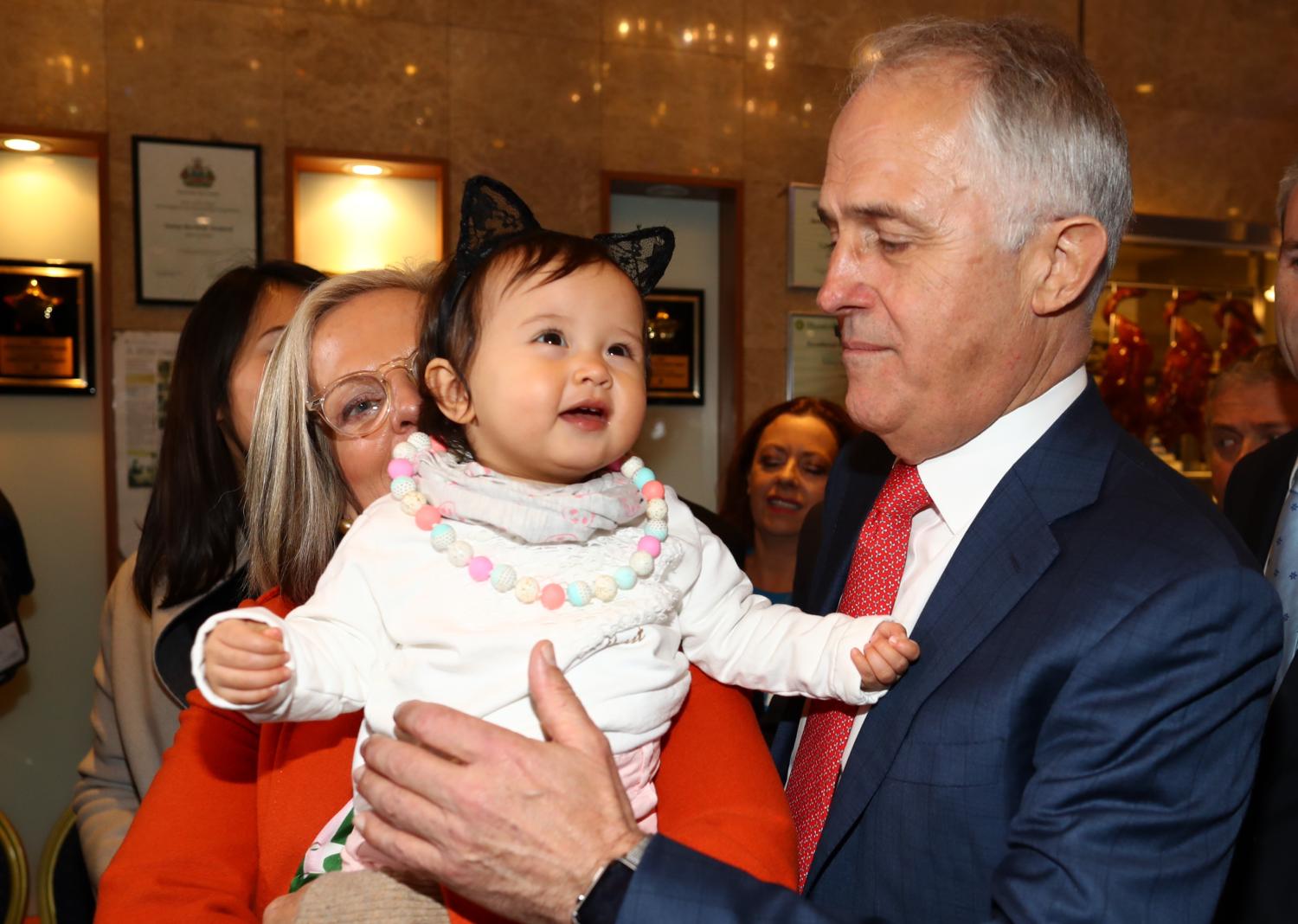 Australia's federal election is this weekend and as the date has drawn closer, foreign media coverage has begun to ramp up. Coverage has spanned peculiarities of Australian elections (such as campaigners having to watch out for crocodiles in the seat of Durack in Western Australia), to how Brexit has affected the race.

First off, The Economist, with its trademark love of puns in a piece called 'Shortening the odds' that quoted the Lowy Institute's 2016 Poll, talks about some of the major dynamics of this election. It noted the final result could decided by independents and smaller parties which 'shows how outmoded Australia’s two-party system has grown'.

The class divisions that produced the Labor-Liberal divide have faded. Australia has grown more diverse and some of its concerns—climate change, immigration, China’s rise—more complex. Many voters have turned, in hope or protest, to outsider candidates, who now garner 28% support, according to the most recent polls. Among these the Australian Greens, an environmental party, and the Nick Xenophon Team, a new centrist party headed by Mr Xenophon, an independent senator from South Australia, are forecast to win seats in both houses of parliament...

...Mr Turnbull’s pitch is simpler: trust the Liberals to manage the economy. When the rest of the world sank into recession during the financial crisis eight years ago, Chinese hunger for Australian minerals and meat kept the country afloat. Australia has weathered the commodity boom’s passing better than many expected: growth is a healthy 3.1%. Interest rates are low and the currency is weak, helping investment and exports. A poll by the Lowy Institute, a think-tank, shows that 70% of Australians are optimistic about the economy. Mr Turnbull, a former banker and entrepreneur, argues that his main election pledge—to cut the corporate-tax rate from 30% to 25% over the next decade—will spur investment and create jobs...

...Mr Shorten has led Labor back into contention just three years after the chaotic rivalry of Ms Gillard and Kevin Rudd, its latest two prime ministers. He has unified his party. But to form a government Labor will have to snatch 19 extra seats in the 150-seat lower house. That will not be easy. Though the parties are tied, in polls that ask voters whom they would prefer as prime minister, Mr Turnbull maintains a comfortable lead. Yet even if he prevails on July 2nd, he may see his majority reduced, and his mandate weaker.

The Wall Street Journal ran a story about the seat of Durack, which to be honest is pretty amazing as a constituency:

Barry Haase, a former conservative politician, represented the vast seat for 15 years through 2013. He recalls campaigning on a remote island off Western Australia that was known for its breeding grounds of rare sea turtles and is now a vast gas-export hub.

“The smallest voting booth for me was Barrow Island,” says Mr. Haase. “I won 100% of the vote there—a good result. Unfortunately it was only two people.”

The South China Morning Post ran an AFP story on how Australia's minor political parties are 'spicing up' the election:

Perhaps the most innovative is the Flux Party, which has no policies and no platform.

Using the moniker Upgrade Democracy, members would vote “yes” or “no” on each bill before parliament via the Flux app, which would instruct the party’s senator how to vote.

“Flux is here to upgrade our democracy, pioneering a real-time voting system which gives you a direct voice into parliament,” it explains on its Facebook page.

Jason Scott from Bloomberg has also continued his excellent coverage of the Australian election (in my opinion, some of the best). In a recent piece he framed the election as a battle for Australia's future after the mining boom. Below, he takes an in-depth look at Malcolm Turnbull:

While at university he annoyed some students when his beeper -- the only one at the school -- would ring during classes so he could leave for journalism commitments. All the while he built up a long list of contacts.

Lastly, the New York Times has also focused on the fracturing of support among the Australian electorate, a trend that appeared during the last several elections but appears to be accelerating:

The smaller parties are predicted to gain seats, but their platforms are so diverse that the major parties cannot easily absorb them. And the major parties have little hope of winning over voters whose support for a minor party stems from their dissatisfaction with mainstream politicians.

At the same time, the major parties are losing a grip on their core constituencies.

"In the past, voters could identify with elements of a party's policies based around their own education, wealth, occupation, even where they live," said Rodney Smith, a professor of political science at the University of Sydney." But people now have a whole range of identities that are important to them. It is a very trick time to try to win seats if you are party of a major party."

An anthem that is neither fair nor advancing equality

More than changing a word is needed if a song is to truly capture Australia.
Kasek Galgal 5 Jun 2018 16:00

What a partial internet shutdown would mean for PNG

While the downsides of Facebook are obvious, it is not clear that a temporary ban is the answer.
Milton Osborne 2 Aug 2018 06:00

Several Southeast Asian nations fall short of adhering to a “rules-based order” and may not be the hedge against China.