Facing uncertainty of where “strategic competition” is headed, first look for the ideal outcome. 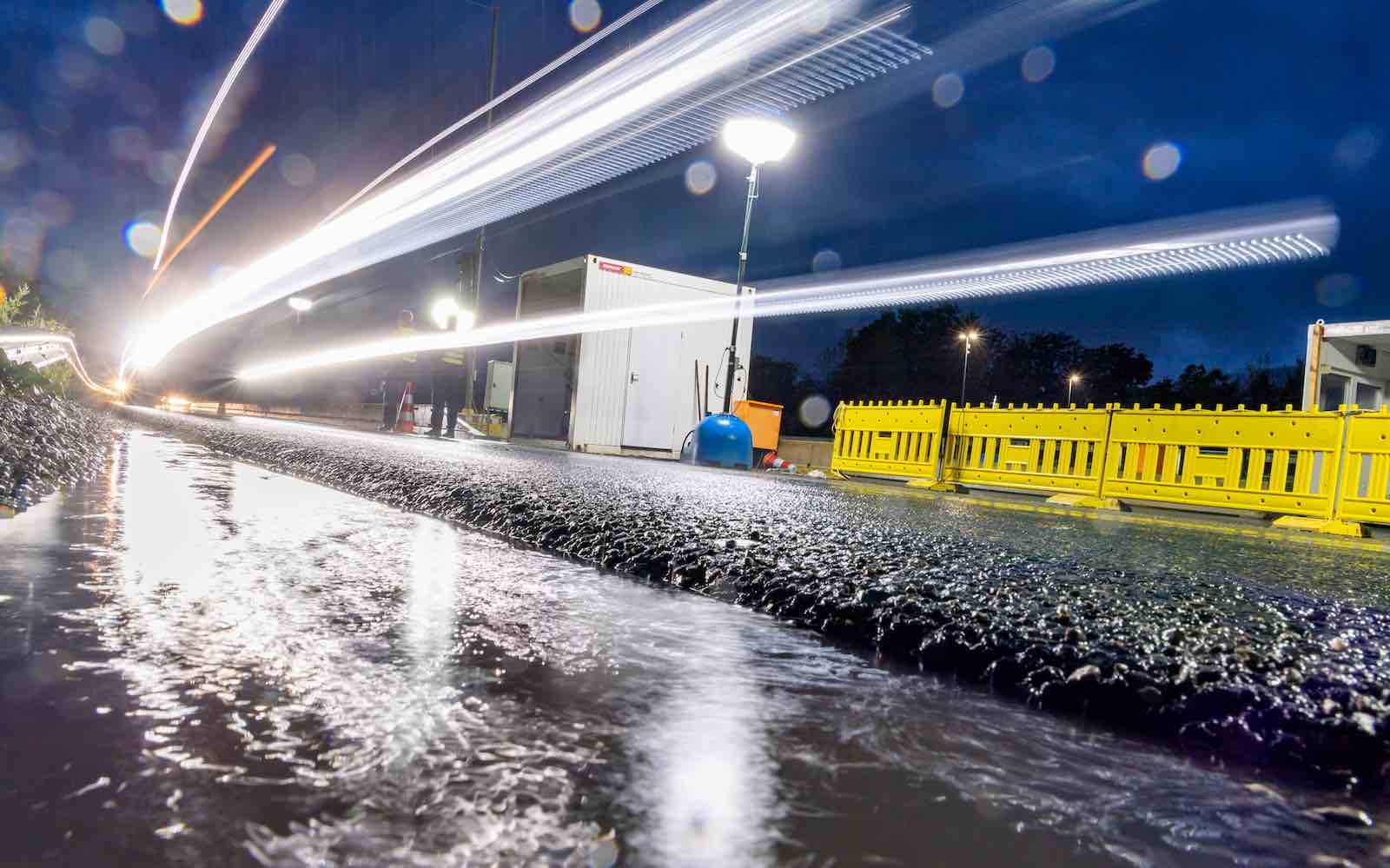 The future is always uncertain, but it helps to have a goal in mind (Peter Kneffel via Getty Images)
Published 27 Aug 2020 10:00   0 Comments

“Strategy”, a term often used loosely in reference to long-term planning, has many published meanings. A military planner, though, sees a clear definition: a strategy is a stated plan for connecting ends (what to accomplish?), ways (how to do it?), and means (with what resources?).

And while each of these three elements is important, the ends – defined in both US and Australian formal planning doctrine as the desired end state – set the foundation for all further planning and implementation.

This raises the question: Is it possible to have an effective strategy without a well-defined desired end state? Or put another way, without one, is it even a strategy at all?

Keep these questions in mind as we reflect on the various controversies prominent in the Indo-Pacific today, whether the US-China “trade war”, Huawei-related arrests and distrust, the controversy over inquiries into the origin of Covid-19, competing territorial claims, trading closures consulates, the Hong Kong national security law or the disruptive moves affecting Australia’s trade in coal, barley, beef and now wine.

Leadership at the highest levels of the US, and more recently Australia, has for years now broadly classified this pattern of “competition” as a new normal.

Episodes of tension between the US and China over the past few years have established a steady rhythm and have increasingly involved Australia. “The question now being asked, quietly but nervously, in capitals around the world”, writes former Australian prime minister Kevin Rudd, “is, where will this end?”

This series of flashpoints we’re experiencing comes as no surprise. Leadership at the highest levels of the US, and more recently Australia, has for years now broadly classified this pattern of “competition” as a new normal. The 2018 US National Defense Strategy states: “Inter-state strategic competition, not terrorism, is now the primary concern in US national security.” And just last month, Prime Minister Scott Morrison, in launching Australia’s 2020 Defence Strategic Update, assessed, “the Indo-Pacific is the epicentre of rising strategic competition”, and that “relations between China and the US are fractious at best, as they compete for political, economic and technological supremacy”.

So, there exists something of a consensus regarding competition as the status quo. But, as Rudd points out, also a concerning uncertainty about where it is taking us.

From a military planner’s perspective, that in itself is not an issue. After all, the future is always uncertain. But upon review of that critical step in strategy development – defining the desired end state, the ideal future towards which efforts should be aligned – we may have a problem. “Competition”, by definition, is a transient condition, not an end state itself. So how can it serve as the basis for a strategy?

Recent China policy guidance from the US seeks to clarify this discrepancy and suggest it is intentional. “Our approach is not premised on determining a particular end state for China,” it reads. “Rather, our goal is to protect US vital national interests.” But choosing not to designate an end state for China itself (i.e., the future of Chinese Communist Party) does not preclude defining a desired end state of the world at the – inevitable, however distant – conclusion of this “competition”.

A well-articulated desired end state is not merely of procedural importance to strategy development. It also allows for the measurement of progress during implementation. It informs trade-off decisions that support the strategy overall but have undesired consequences, as well. It also inspires and empowers leaders at lower levels as they envision its fulfillment, and rallies allies and other partners who are asked to make their own sacrifices to achieve it.

An end state should also noticeably describe success, an attribute that could be viewed as a negative for several reasons. First, for leaders it introduces risk of being perceived as inadequate, should the end state not be attained. Second, if viewed by others as provocative or pretentious, it could hinder work towards its realisation. And, third, it could give adversaries an explicit target to aim for to prevent victory as defined.

Therefore, it is understandable – even if not ideal per formal planning procedures – that end states are often crafted ambiguously.

Returning to the Indo-Pacific: Japan and the United States have articulated a “Free and Open Indo-Pacific” as a concept, focusing on the importance of protecting the rules-based global order, a regularly stated priority for Australia, as well. Based on this guidance, a desired end state could be:

In the Indo-Pacific region, all nations are provided just opportunity for prosperity, accept fairness and transparency as common values, and strengthen and defer to multilateral institutions as authoritative under customary international law.

At first glance, this may seem overly ambitious, but it’s essentially restating aforementioned priorities and goals in a more definitive manner. And, while it would not be immune to misinterpretation if made formal and could introduce its own risks, it would guide all further discussion, planning and implementation efforts.

In doing so, it would give a strategy what it needs at the very start: the end.