International Women’s Day on The Interpreter 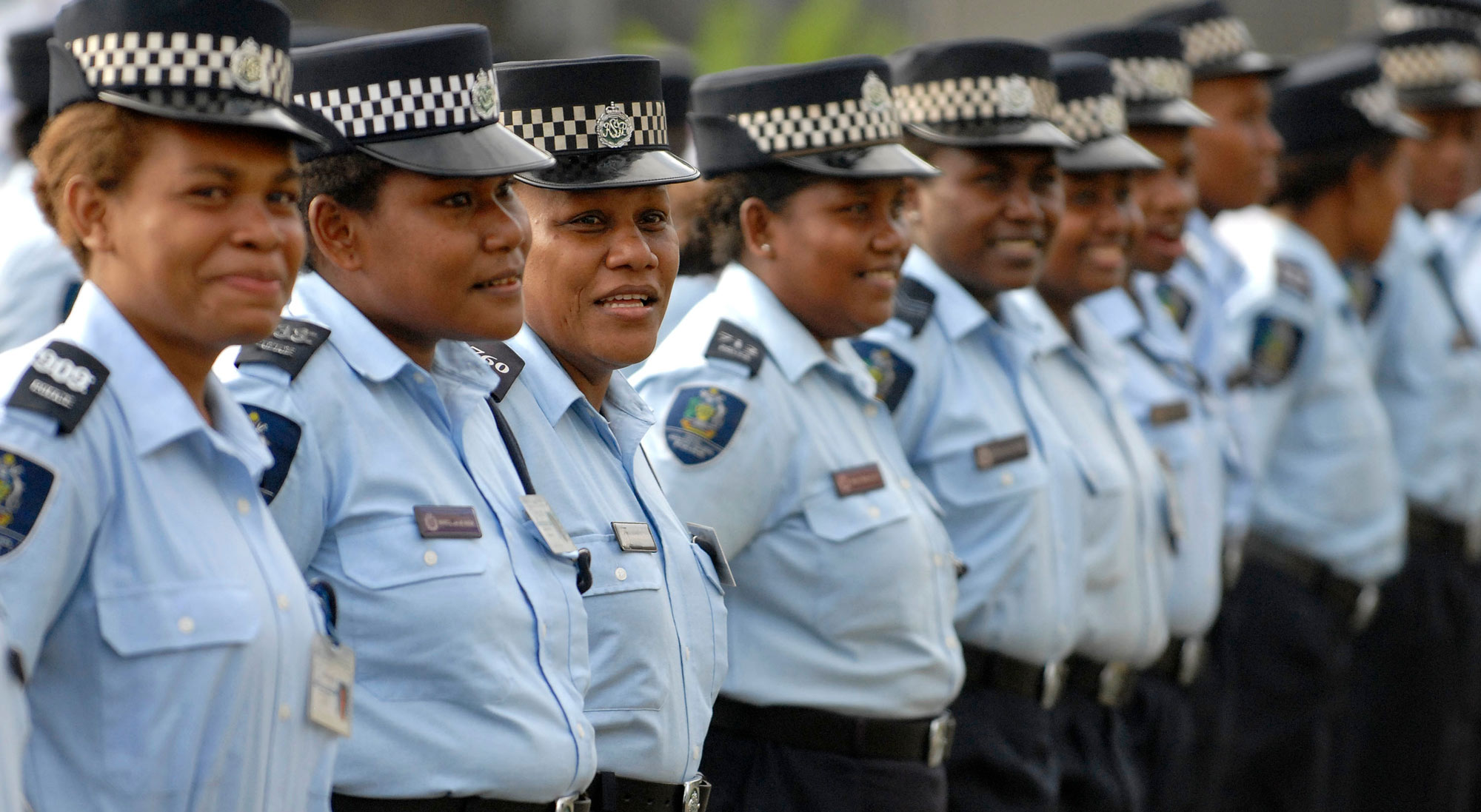 Welcome to International Women’s Day on The Interpreter. Today we have a compelling line-up of female writers providing our usual foreign affairs analysis and expertise. Among other contributions, Georgina Downer provides an update on Brexit; Laura Shepherd examines gender balance at the UN; and Foreign Minister Julie Bishop and Shadow foreign affairs spokeswoman Penny Wong have each been invited to offer their perspective on gender in foreign policy.

On International Women’s Day it is worth highlighting that in foreign policy debates and commentary, both in Australia and abroad, female voices are dramatically under-represented. In the 2016 Women for Media Report, published by the Women’s Leadership Institute Australia, women accounted for only 28% of Australia’s foreign policy op-eds, and only 21% of political commentaries. Only 25% of quoted sources in foreign affairs stories were female, and merely 20% of political sources.

My own brief audit shows that females account for only approximately 25% of authors on Australia’s top foreign-policy blogs.* In academia, studies have found that female authors are cited less than men, published less than men, and included in less university reading lists than men.

Here at The Interpreter we are aware of our own unequal gender representation, and are actively trying to address the imbalance. Although we frequently feature women writers, we remain well short of a 50/50 male/female split. If you have expertise in an area of foreign policy that would make you a good match for The Interpreter, we’d love to hear from you.