The Interpreter's best of 2016: The five most popular posts of the year

The Interpreter's five most popular posts of the year. 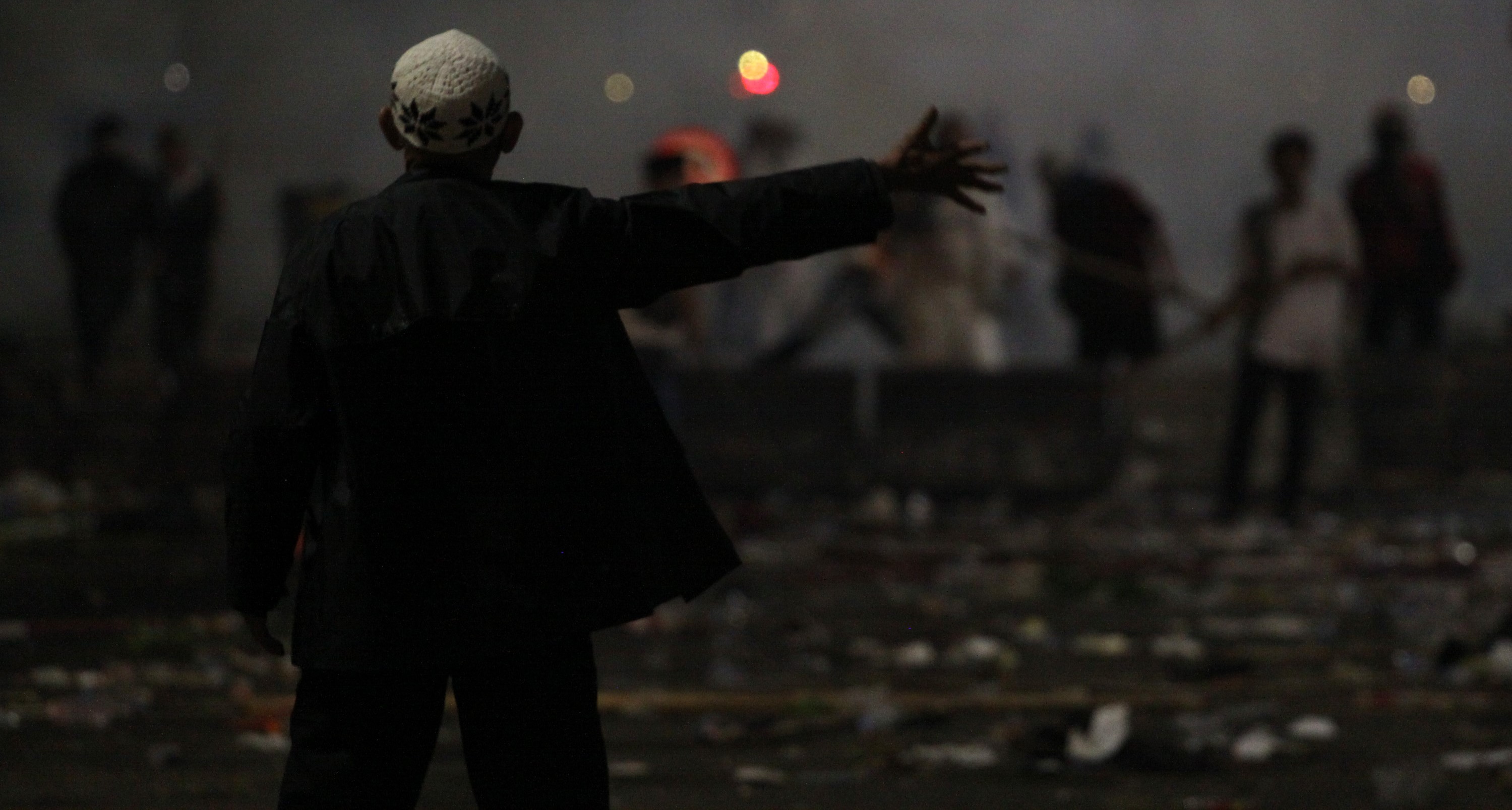 5. 'What the Philippines and Australia can learn from Vietnam about living with China', by Euan Graham, 5 October

Vietnam and the Philippines draw from divergent traditions and cultures, but as Manila currently lurches between the great powers in search of an 'independent' foreign policy, it should look to its strategic partner across the South China Sea, for clear-eyed lessons on the realities of self-reliance, defending the national interest and living at close quarters with strategic risk. Even faraway Australia, now feeling the pressures of strategic competition in the region more directly and prone to looking through an alliance prism, could usefully take a page out of Vietnam's book on how to manage a broad-spectrum relationship with Beijing that includes both cooperation and competition.

There is another side of this debate developing: the assumed rules of air-to-air combat may be shifting from speed to sensor capability and payload. As a report from the Center for Strategic and Budgetary Assessments found last year, 'advances in electronic sensors, communications technology, and guided weapons may have fundamentally transformed the nature of air combat.' Other than its stealth capability, these are attributes where the F-35 boasts significantly advances. It seems the stealth characteristics that were the big selling point of the F-35 may become second tier, and its sensor and communication capabilities could make it the plane for our time.

Najib knows that his future (and that of his family) would be bleak if he were to be removed. It's hard to see how a pardon could be part of any exit strategy, given the nature of the allegations made against him, and the investment those who oppose him have made in prosecuting those allegations. He can only play to win.

Saudi Arabia's recent actions have caused a great deal of anxiety within its region. On 4  February, a military spokesman suggested that Saudi Arabia was ready to send troops ground troops to fight ISIS in Syria. A week later Saudi Arabia announced that it will send combat aircraft and soldiers to Turkey to participate in the US-led coalition against ISIS. Three days later the Saudis launched 'Northern Thunder', described as the 'largest military exercise in the history of the Middle East'. Participants from 20 countries sent troops to the manouevres run over three weeks in Hafar al Batin in northern Saudi Arabia, not far from the Iraqi and Kuwaiti border. According to a Saudi media outlet, some 350,000 troops were expected to participate in the manouevres.

1. 'Why Indonesian extremists are gaining ground', by Sidney Jones, 1 November

If anyone wonders why Indonesia has been ineffective in curbing extremism, the anti-Ahok campaign provides an object lesson. In the name of demanding that the Jakarta governor be prosecuted for blasphemy, it brings together violent extremists, moralist thugs and powerful political interests. And because of the latter, no one dares challenge it. Indonesia’s spineless political leaders have allowed extremists to seize the momentum and foment religious hatred against the governor – who happens to be an ethnic Chinese Christian – for more than a month without challenging the substance or methods of their arguments. Now this hatred is culminating in a march on Jakarta on Friday 4 November that even has jihadists in Syria actively urging violence. Jakarta is on highest alert, and armoured personnel carriers are stationed near the presidential palace. How could it come to this?