Could the Australian response to Japanese trade practices in the late 1970s be a blueprint for dealing with China now? 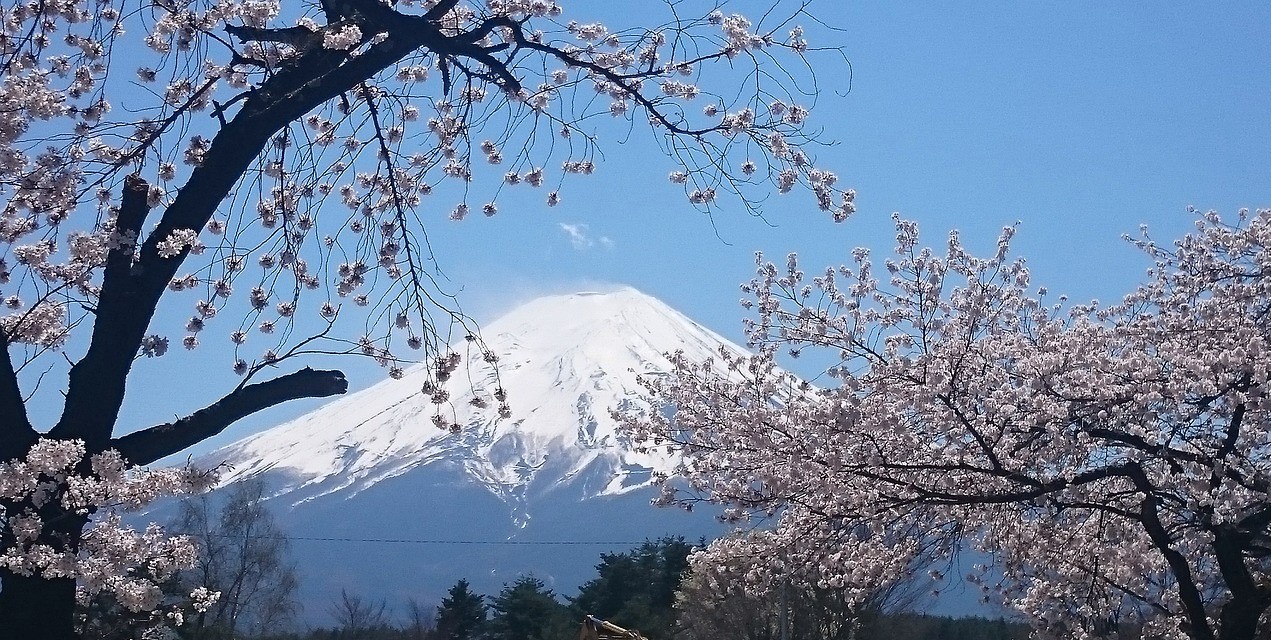 In the 1970s, Australia’s main trading partner was Japan. For the first time we were dealing with a country outside the Anglosphere; not only one with a foreign language, but one commercially disciplined by an arcane process of coordination through the keiretsu system, whereby manufacturers, supply chain partners and distributors worked closely together in industrial silos, each led by a bank. Their efforts were strongly supported and coordinated by a highly-educated central bureaucracy represented by the powerful Ministry of International Trade and Industry (MITI).

In their dealings with Australian suppliers, Japanese companies worked together to study the Australian market and tended to pick and choose between firms and states, creating competition and driving down prices in the process.

In 1978, the Fraser government recognised the problem. Melbourne businessman and philanthropist Sidney Bailleu Myer was invited to chair a committee of senior Commonwealth public servants, business leaders, trade union officials and academics to see what could be done to educate involved Australians about the dynamics of this fast evolving bilateral relationship, and see whether Australian strategy could be coordinated. A large cross-section of the Australian community was consulted, including federal ministers, former ambassadors to Japan, government departments in every state, shadow ministers, and many large companies.

Could similar machinery assist Australians now involved with China? Its state-owned enterprises have characteristics similar to Japanese keiretsu, including protection applied by a central state authority.

Myer’s report recommended the formation of three committees. The first was a Standing Committee on Japan (SCJ) comprising the permanent heads (and only permanent heads – they were not allowed to delegate) of seven Commonwealth government departments most involved in trade with Japan – Prime Minister and Cabinet, Trade and Resources, Foreign Affairs, Primary Industry, Mineral and Energy, Treasury and Industry and Commerce.

A second committee, the Consultative Committee on Relations with Japan (CCRJ), was established to involve the wider Australian community dealing with Japan. Its members were the seven permanent heads of the SCJ plus business people, trade union officials and academics knowledgeable in Japanese trade practices. Sir Gordon Jackson of CSR was its first chairman, followed by Sir Arvi Parbo of Western Mining. Its members included Simon Crean of the Storemen and Packers Union, David Asimus of the Wool Corporation, Bruce Watson of Mount Isa Mines and Professor Wang Gung-wu of the ANU.

A third committee included representatives of the states.

The SCJ and CCRJ were serviced by a small secretariat which set dates and prepared agendas for committee meetings and prepared research papers for discussion. Between 1979 and 1982, the secretariat produced 28 research papers. They were designed with three overlapping goals in mind: to establish a high degree of consensus among government, business, trade unions, and academics about the relationship; to identify difficulties and opportunities; and to form a consensus about where the relationship was going.

Topics of the research papers were diverse. They included identifying opportunities for Japanese investment in Australia, Japanese perceptions of Australia, Japan’s defence policy, its relations with the United States and possible effects on Australia, Japan’s nuclear industry, the impact of Australian industrial relations problems on Japan, Japanese banks’ reactions to the Campbell Inquiry, Australia Japan and bluefin tuna, the future of Japanese tourism in Australia, Japan-EC relations, implications for Australia, the psychology behind Japan’s whaling industry, the future of uranium and woodchip exports to Japan, US and EC pressures on Japan to correct trade imbalances, and whether Japanese application of new industrial materials such as carbon fibres, ceramics and amorphous metals would impact on Australia’s traditional iron ore and coking coal exports.

It is difficult to calculate the degree to which these papers sharpened committee members’ perceptions of Japan. Judging from feedback received by the secretariat, they must have had some effect on corporate awareness, and on better-informed trade delegations to Japan. Some became standard texts in government departments and company board rooms.

They also informed Commonwealth and state ministers about developments within their portfolios. Between 1978 and 1982, 22 submissions and recommendations were made to ministers. They concerned Japanese investment, air fares, fisheries, visa matters, the proposed dumping of Japan’s low-level nuclear waste into the Pacific, nuclear safeguards on Australian uranium exports to Japan, Japanese studies in Australia, and the outcome of Australia-Japan ministerial meetings, which were held regularly at that time.

Could similar machinery assist Australians now involved with the People’s Republic of China? Its state-owned enterprises have characteristics similar to Japanese keiretsu, including protection applied by a central state authority. China encourages unified bargaining with Australian supply companies. It acquires foreign technology in ways reminiscent of Japan (and South Korea). It similarly protects its industries selectively against foreign competition through high tariffs. As Japan kept the yen artificially low to encourage exports and build local enterprises, China has done the same with the renminbi. Japan sought investment abroad but placed “non-tariff barriers” in the way of foreign companies seeking access to Japan, especially in services. China has done the same.

An element absent from the concerns of the SCJ and CCRJ was Japan as a security threat to Australia. This is certainly a consideration with regard to China. The US is pressing for Australia to join India and Japan in its encirclement of China. At present, there are silos in the federal bureaucracy, some think-tanks and universities, whose main focus is on China as a threat to Australia. Other Australian schools and universities have accepted donations from China, as well as depending heavily on Chinese student numbers for their income.

The perspective of security agencies on the PRC is diametrically opposed to the many Australian companies in extractive industries who are reaping substantial profits from trade bilateral trade with China. US tariffs on Chinese exports, of rare earths for example, have the potential to open up the American market for Australia as a substitute suppler.

China now invites Australia and some 150 other countries to join its Belt and Road Initiative: the alternative is to be left behind. Australia has for decades denied the need to choose between the US and China. Whether the model for resolving this is the Australia Japan consultative process of the past, or something more nimble, the time has come for rational, independent decision-making.