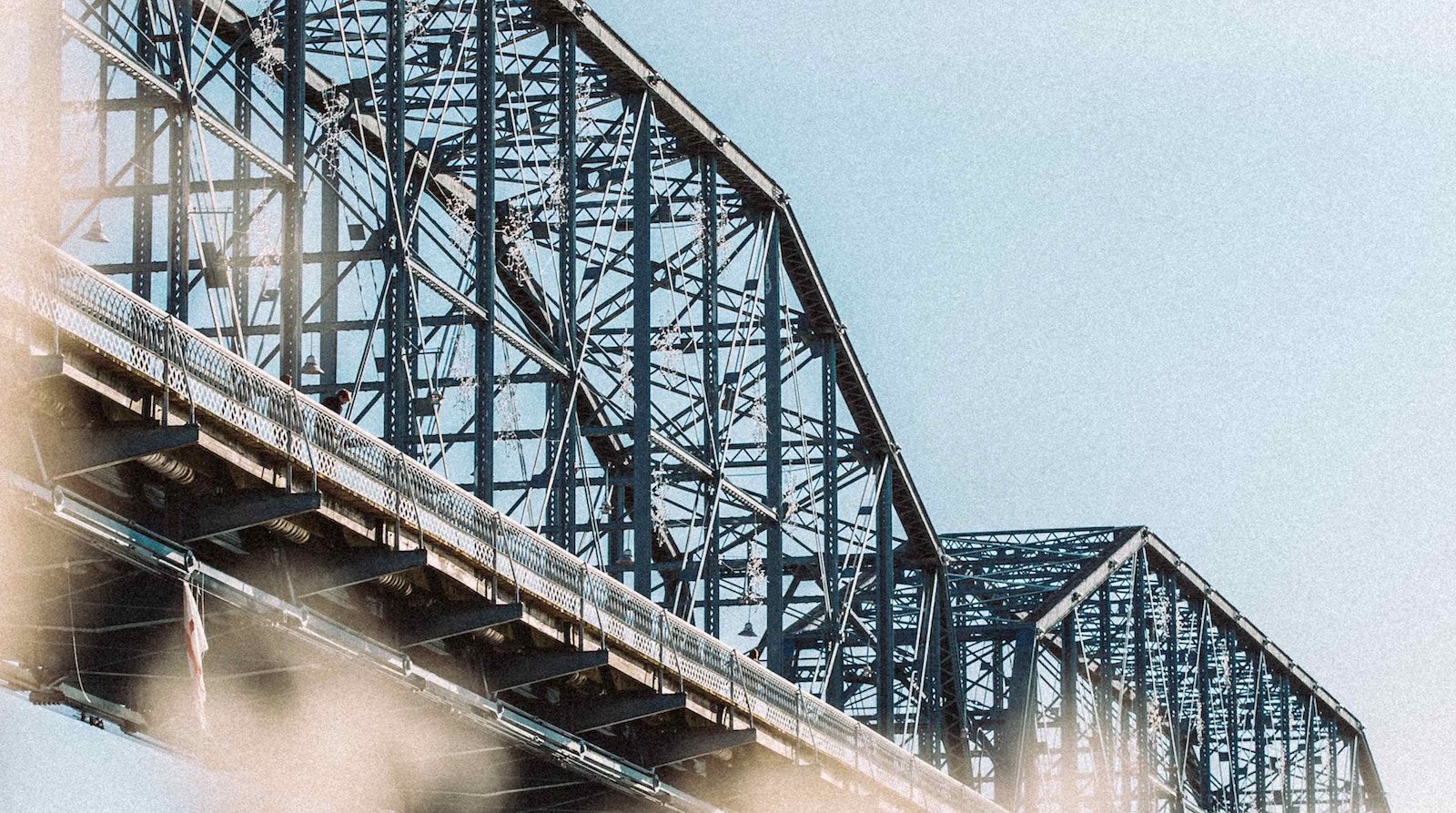 This is why Moon’s proposal to launch an East Asian Railroad Community earlier this year is central to South Korea’s foreign policy. This community is the basis of the New Northern Policy. Indeed, it would be its first concrete manifestation and the reason why Seoul is so keen on starting work on an inter-Korean railroad as soon as possible.

Seoul does not want its foreign policy to be defined by the North Korean issue alone.

Moon launched a “presidential committee on northern economic cooperation” barely six weeks after his May 2017 election and began promoting the New Northern Policy. This underscores its centrality to Moon’s foreign policy. He then announced his policy to the world during the Eastern Economic Forum hosted by Russian President Vladimir Putin in September 2017. The plan is to build nine so-called bridges connecting the transportation, logistics, and energy infrastructure of the Korean Peninsula to the rest of the Eurasian landmass. A railroad connection would be the cornerstone behind the bridges.

The plan was developed and announced during the days of “fire and fury”, rocket men and mentally deranged dotards, and missile and nuclear tests. In other words, Moon’s New Northern Policy is a long-term plan regardless of the short-term vagaries of North Korean affairs.

Now, after the Singapore summit world and with Seoul and Pyongyang having held three meetings this year, Moon feels that the time has come to accelerate implementation of his policy. Hence South Korea’s eagerness to conduct the railroad survey currently underway.

A key reason behind the New Northern Policy is certainly North Korea. The South Korean government believes that the best way to guarantee long-term peace and stability in the Korean Peninsula is by making North Korea part of Northeast Asian trade networks. Trains moving goods and people through North Korean territory would reduce the incentives for Pyongyang to conduct missile and nuclear tests. North Korea’s economy would suffer in a way that its current small, Sino-dependent economy does not.

Self-interest also drives the New Northern Policy. For all sense and purposes, South Korea has been an island since the division of Korea into two. The policy seeks to connect South Korea to the rest of Eurasia through western and eastern corridors running along North Korea and into China and Russia, respectively. This would cut the prices of South Korean exports to the rest of Eurasia. By diversifying its export routes to Europe, South Korea would become less dependent on the maritime route running through the South China Sea, the Straits of Malacca and off the Horn of Africa.

The New Northern Policy serves Seoul another purpose. The policy sharpens its middle power credentials in East Asia. Ever since the days of the Roh Moo-hyun government, South Korea has presented itself as such. Seoul does not want its foreign policy to be defined by the North Korean issue alone. Being an active player in regional affairs serves this purpose. Moon sees the New Northern Policy as an expression of South Korea’s active role in East Asia. In this case through a policy that would connect the region to the rest of Eurasia.

Of course, plans to build train and road corridors connecting both Koreas to China and Russia are not new. Most notably, Moon’s railroad corridors seem heavily influenced by similar plans from his mentor, the late Roh. It could even be said that every South Korean president had their own plan to connect their country to North Korea. But there are two crucial differences that make the New Northern Policy a more realistic prospect.

To begin with, Kim Jong-un wants North Korea to undergo economic reform. The byungjin line he has been following since 2013 has the development of the national economy as one of its two foundations. Earlier this year, Kim announced the successful completion of the other key component of the line – none other than North Korea’s nuclear programme. He now wants to focus on economic development. Moon thus has a willing partner in Kim, a luxury that previous South Korean presidents did not.

Furthermore, the New Northern Policy taps into a host of initiatives to connect Eurasia. Two of them stand out. China’s Belt and Road Initiative is, of course, the best-known. To the west of Eurasia, the EU announced its own Eurasian connectivity strategy this September. Funding is pouring into the development of rail, road, and energy infrastructure across Eurasia. Far from being rivals to each other, these initiatives are actually complementary. The New Northern Policy can benefit from the synergies that all these initiatives bring, which previous South Korean plans could not.

The main impediment to the development of the New Northern Policy, of course, is the current sanctions regime on North Korea. Sanctions would make illegal most, if not all, of the investments necessary to upgrade North Korea’s infrastructure. But Seoul hopes that sanctions will gradually be lifted. And even if sanctions do not start to be lifted soon, Seoul is already laying the ground for railroad cooperation to begin. Government officials argue that preparations to rebuild North Korea’s infrastructure do not violate sanctions. Most notably, waivers could be applied to begin the actual work.

Ultimately, Moon’s vision for Eurasia is likely to be eventually implemented. South Koreans support stronger links and reconciliation with a North Korea that wants to reform its economy. The plan makes economic sense and can tap on similar projects. Barring a dramatic change in the behaviour of Pyongyang, travelling from the Korean to the Iberian and Italian peninsulas could become a reality in the coming years.