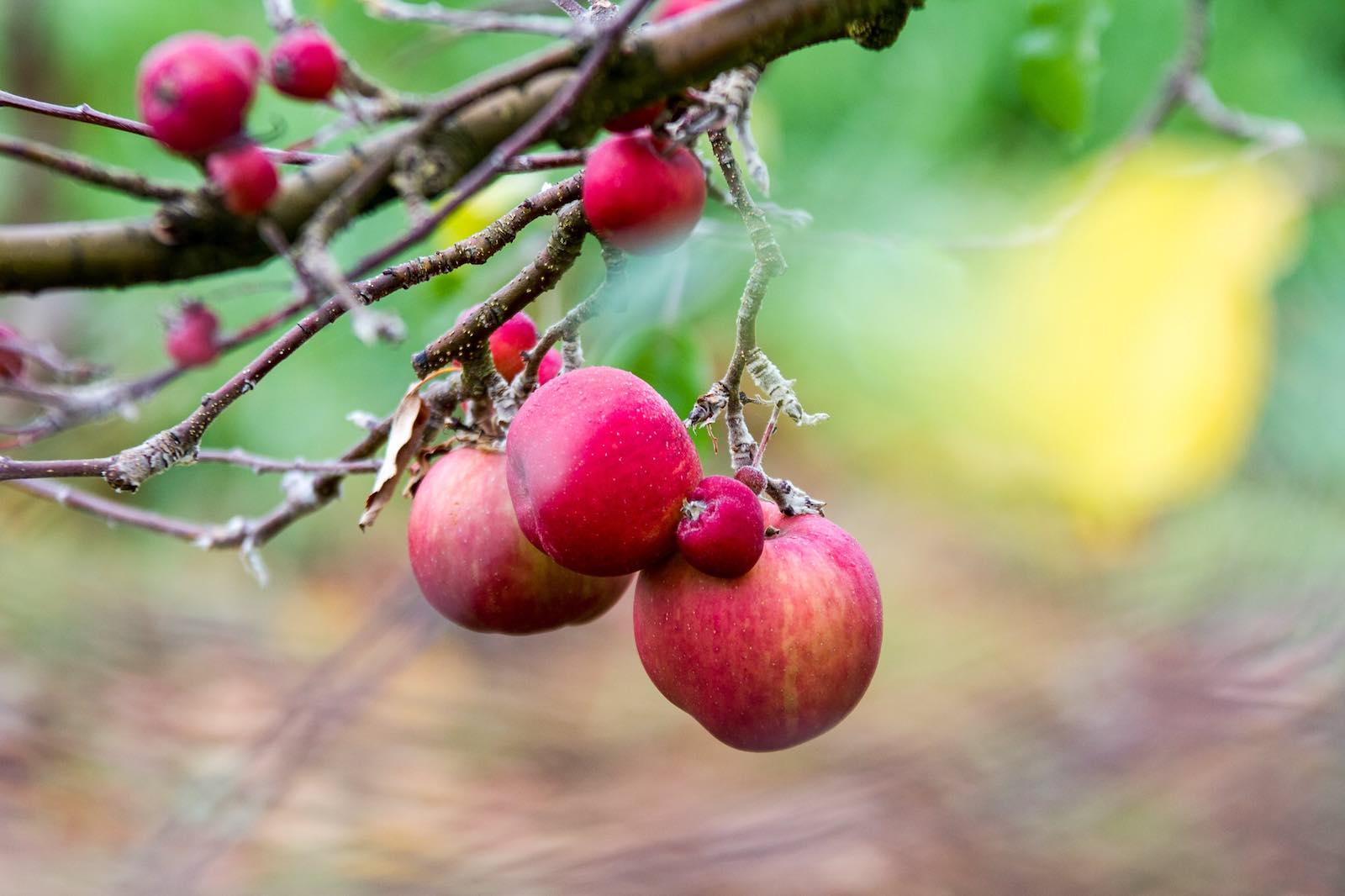 To mark Mother’s Day on Sunday, The Interpreter invited contributors to write about their mothers who shaped world politics or were shaped by it.

Too often the “immigration debate” focuses on numbers, questions of infrastructure and congestion, and at its worst a sense of threat to “Australian culture”. Perhaps sometimes it is worth reflecting on a single migrant’s tale in the context of the national story.

Maria had always dreamed big, perhaps her imagination a product of enforced isolation during and after the war.

My mother was born, as her father put it, “when the world was in flames”. September 1940 was the height of the Battle of Britain, however the battle for Holland had already been lost. Maria grew up in German occupied Holland, the son of a Dutch police officer who had married a German immigrant, herself forced east from the province of Silesia, which had become Poland after the First World War redrew the map of Europe.

For Maria, war memories consisted of anecdotes associated with hunger, such as the complete absence of cats, or “roof rabbits” as they were called, and the loss of a bag of potatoes from her father’s police bicycle recalled as a moment of real tragedy for the family. She remembers the occasional bombing, and young men being hidden in the basement when occupying German troops would conduct their round ups for the labour camps. The arrival of care packages dropped from the air marked the end of the war, and yet her own battles were perhaps just beginning.

Like too many children during the immediate post-war period, Maria was diagnosed with tuberculosis, and she remembers acutely the despair on her father’s face when she was taken away to one of the many “open air schools” that sought to provide a healing environment. She witnessed the deaths of many of the children around her, and the memories of harsh, almost uncaring treatment by the nurses. Yet she survived. Ultimately, what had suffered was her education, despite a love of learning, a passion for reading and music that endures today, as well as a talent for languages, lack of a formal education limited her opportunities in the recovering European economy.

Maria had always dreamed big, perhaps her imagination a product of enforced isolation during and after the war. When she was old enough, she saved her money from her humble administrative job at the tax office for the promise of a “working holiday” on the other side of the world, in Australia.

A number of adventures followed arrival in Australia, as she and other European girls worked in sanatoriums and other service industries. Fate saw her decide to visit Tasmania, where picking apples in the Huon valley she met my father, a local teacher.

Maria became a mother of two boys. Determined to pass on the best of her own culture, she raised the boys speaking Dutch and taught them to appreciate other languages, cultures and travel. Of note, this met with some resistance from in-law family and others in Australia of the 1970s. She was accused more than once of bringing up two Dutchmen, boys who would not be real Australians. With the support of my father she persisted, however it remained one of a number of cultural snubs that saw her feel less than truly accepted in her adopted country.

Maria’s life has had trials, tragedies, triumphs and challenges. She loved her role as a mother and housewife, yet struggled when my father left her to find enduring and meaningful work. She is her harshest critic for not having achieved more, yet she remains a hero to me.

Maria raised two sons who have been committed to this nation and community. Both of us have served in uniform. My older brother, an agriculturalist, is also a leader of the Tasmanian scouting movement. After 30 years since enlisting, I remain in uniform and have had the privilege of serving at home and overseas. I am confident Maria raised two fairly “Australian” men.

In 2006 the Australian government determined to go into partnership with the Dutch in Uruzgan, Afghanistan. As one of only a few Dutch linguists, with suitable operational experience, I was selected to foster the partnership and served in the Dutch Ministry of Defence. My family and I lived just 50 metres from the Police Station where my grandfather had served. I was able to bring my mother back to The Hague and close a significant loop in one family’s history.

My mother’s life has been deeply impacted by the warp and weft of global political turbulence, particularly her early years. Her decision to seek a better life, one of opportunity and adventure brought her to Australia, where acceptance was not always forthcoming. On reflection, immigration requires patience. History tells us that those nations who embrace immigration are stronger in the long term – diversity of thought and deed matters. I feel strongly that Maria contributed to the strength of modern Australia and by extension that there are contemporary Marias keen to come here and dream of doing the same.