The multilateral development banks set up by China and the BRICS countries have evolved quickly from concept to reality. 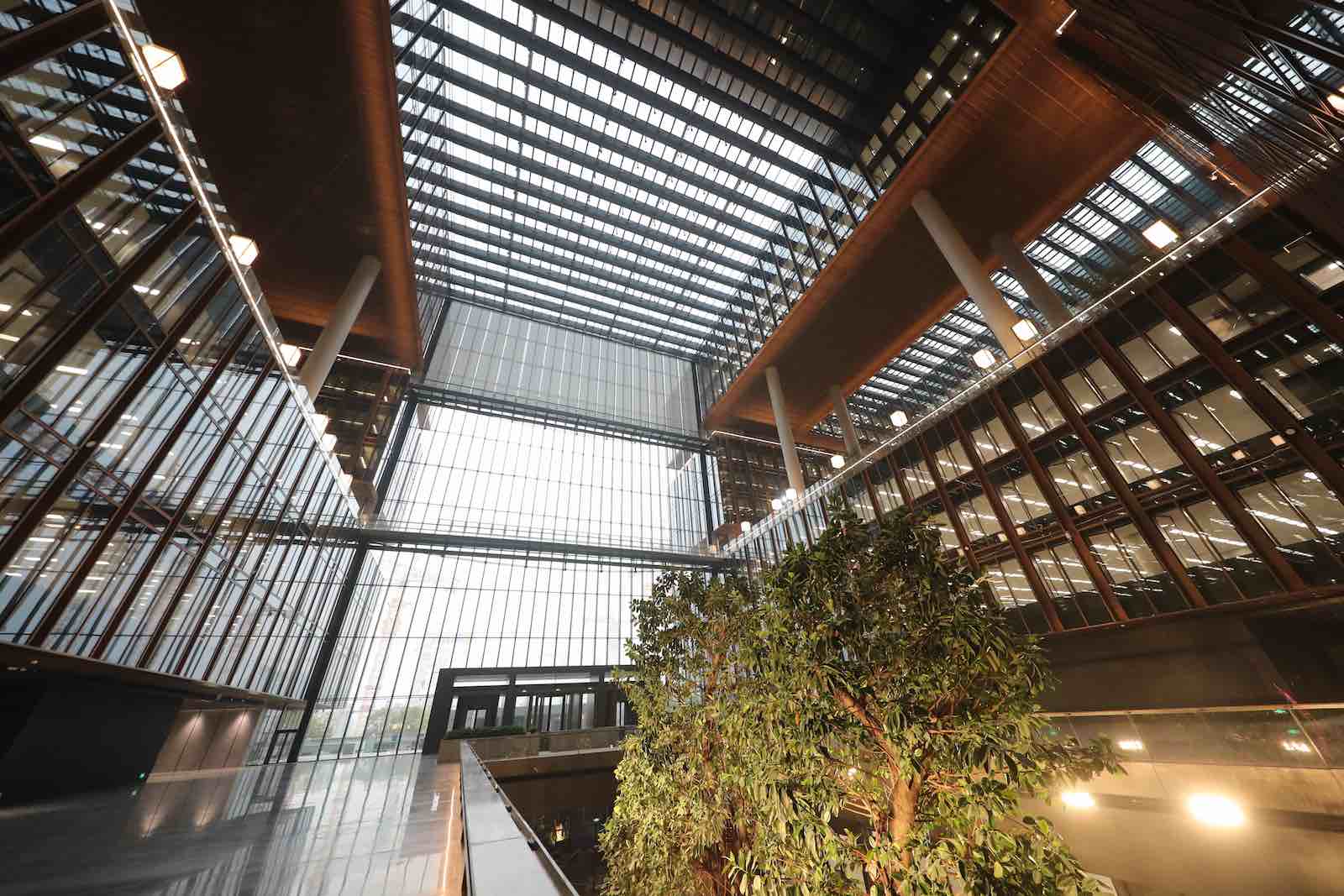 2014 marked the 70th anniversary of the Bretton Woods conference, and it was a turning point for the global financial architecture. In July that year, the BRICS countries – Brazil, Russia, India, China, and South Africa – established the New Development Bank (NDB). A few months earlier, China had kicked off negotiations to establish the Asian Infrastructure Investment Bank (AIIB).

At the time, there was both optimism and concern about the impact these new multilateral development banks (MDBs) might have. Proponents hoped that they would loosen the grip on development finance held by the Bretton Woods institutions – the World Bank and the International Monetary Fund. Some even spoke about a paradigm shift.

Opponents worried that the new MDBs would undermine the role of existing international financial institutions (IFIs) and erode governance, lending standards, and social and environmental safeguards.

Both the new banks have now been operational since 2016. Were concerns about a “race to the bottom” justified, or have the banks helped to diversify the financial architecture?

The AIIB had 57 founding members, which has rapidly expanded to 74, with 26 countries waiting to join. Its membership now exceeds that of the Asian Development Bank (ADB).

The AIIB has cast a global net, welcoming members from Africa, Asia, Europe, Latin America, and the Middle East. Canada joined late, while the United States and Japan have remained outside.

The AIIB has followed the structural model of the established MDBs. However, while the older MDBs have resident boards of directors, the AIIB has a non-resident board that meets quarterly and has delegated project approval to the Chinese president, Jin Liqun. China justified this arrangement on efficiency grounds, but some prospective members, most notably Australia, raised concerns that this would weaken oversight.

AIIB remains modest in size, with 300 staff. Unlike other MDBs, it does not restrict staff nationality, although key positions go to leading member countries. Interestingly, the bank’s international advisory panel, which guides its corporate strategy, includes nationals from the US and Japan. Jin reiterates that he would welcome both countries as members.

AIIB’s lending has also remained modest, with total investments of $9.6 billion. Of the 40-odd projects approved, energy and transport account for 58%, and water and finance for the balance. About 60% are co-financed by other MDBs, with the partner banks leading due-diligence work. As staffing expands, AIIB expects to develop more projects independently.

The AIIB’s strong focus on cross-border infrastructure has raised concerns that it is simply another means of financing China’s Belt and Road Initiative (BRI). Jin stresses the bank’s multilateral nature, although he concedes that both the AIIB and the BRI promote connectivity, like “two engines on the same aircraft”.

The NDB has taken a different path, focusing on sustainable and green finance. In contrast to AIIB’s rapid expansion, the NDB still has only its five founding members, each with equal capital and votes.

The NDB has also followed the model of the earlier MDBs, although like the AIIB it has a non-resident board. The bank’s charter specifies that the positions of the president and vice-presidents should be shared among the five member countries.

The members’ low average credit rating has limited the bank’s international borrowing. Rather, it has raised funds on local-currency markets.

To date, the NDB has approved loans of about $10.2 billion. According to Kamath, 60% of lending is earmarked for renewables.

The NDB profiles itself as nimble and client-oriented. It aims to get loans approved within six months, well below the MDB average. By 2019, however, it had disbursed only 7% of the funds approved, which suggests that it may be rushing into projects.

Without question, the new banks have given the emerging economies a stronger voice, but they are still modest in size and hardly constitute a paradigm shift. They have also helped to stimulate competition. The ADB has expanded its lending, Japan has launched the Quality Infrastructure Initiative, and the US has announced the Blue Dot Network.

Perhaps unsurprisingly, the new banks have also helped to firm up the Western powers’ grip on the established IFIs. When the US in 2012 nominated Jim Yong Kim as World Bank president, there were well-qualified alternative candidates from Africa and Latin America. Many felt it was only a matter of time before the US would have to give up its monopoly on the World Bank’s leadership, and the European countries on the IMF.

In 2013, when Takehiko Nakao was elected to head the ADB, there was behind-the-scenes whispering that Japan should make way for an emerging Asian economy to lead the ADB.

Now that the emerging economies have MDBs of their own, the pressure to reform the leadership of the IFIs has subsided. In 2019, the US nominee David Malpass was elected as World Bank president, the Bulgarian Kristalina Georgieva as managing director of the IMF, and the Japanese Masatsugu Asakawa’s expected appointment as ADB president, all three without opposition from the emerging economies.