Not only China, Tsai Ing-wen must master the politics of pork

The agricultural lobby is making trouble for Taiwan’s president, yet tackling vested interests might be key to winning. 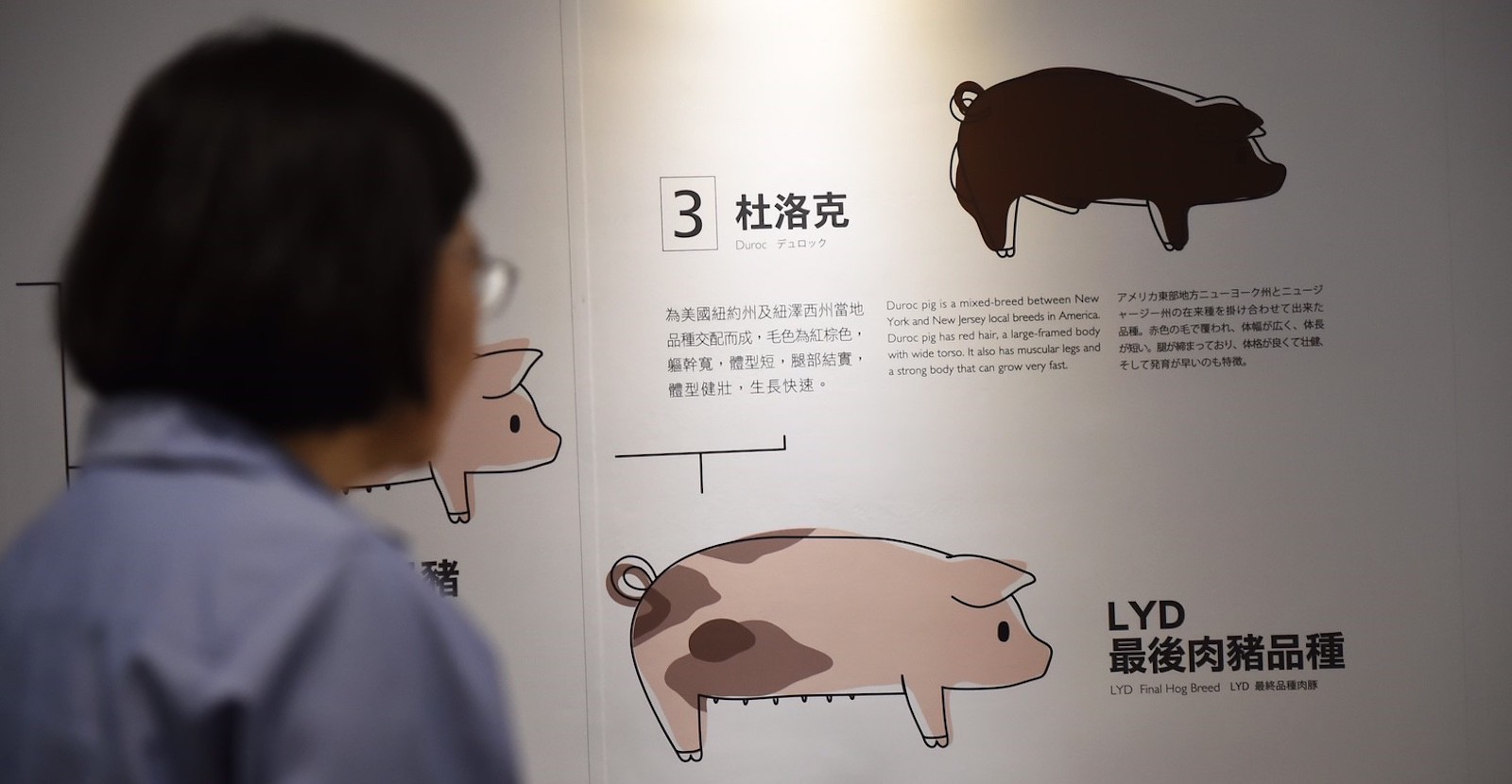 Taiwan’s President Tsai Ing-wen faces a re-election battle in 2020 and needs a big economic win to bolster her chances. A bilateral investment treaty with the US would help, and joining the Comprehensive and Progressive Agreement for Trans-Pacific Partnership (CPATPP) being promoted by Japanese Prime Minister Shinzo Abe would be ideal.

To help her re-election Tsai needs more cooperative trade relations with the US and Japan.

She is running uphill. Tsai faces a resurgent opposition Nationalist Party, energised by its decisive victories in the November 24 nine-in-one (local) elections. Moreover, Tsai’s popular support polling numbers are low ranging between 19% and 31% (although, Taiwan polling data is often looked upon with scepticism). While she seems to have secured factional backing within her own Democratic Progressive Party (DPP) to support her re-election effort, such support is not absolute. Tsai needs a concrete economic accomplishment to further consolidate her DPP support and sell to all Taiwanese voters.

Pursuing cooperative trade relations will also reduce Taiwan’s export dependence on China. Tsai is already attempting to cut this dependence via her “Go South Policy” and what is known as the 5 + 2 Industrial Innovation Program. But these are longer-term propositions that will not bear immediate results on reducing this dependence. To help her re-election and simultaneously reduce the 40% of exports currently going to China, Tsai needs more cooperative trade relations with the US and Japan.

The trouble is, Taiwan domestic politics hinder the prospects, as do the politics of the US and Japan.

Some observers have advocated a free trade agreement with the US but such agreements can take years to negotiate. On the other hand, a bilateral investment treaty could possibly be concluded before the 2020 presidential and legislative elections. It would have less overall impact than a free trade agreement but would bring more money into the economy, create more jobs, and help to reduce dependence on China.

A major obstacle to a US-Taiwan bilateral investment treaty is the politics of pork in the US and Taiwan. Specifically, pork lobbies in the US Congress and Taiwan legislature, as well as Taiwanese public sensitivities about food safety.

The US pork industry uses its political clout in the US Congress to insist that Taiwan open its doors to pork fed with ractopamine, a feed additive which is used to increase leanness in animals. The Taiwan public is wary of consuming pork fed with ractopamine believing it is a health hazard. The legislature has blocked the import of American pork.

But the US Food and Drug Administration has declared ractopamine safe. The additive is allowed in pork production in 26 countries, with another 75 countries permitting the import of pork fed with ractopamine. Moreover, in July 2012, the UN’s Codex Alimentarius Commission, which sets international standards for food safety, approved a maximum residue limit for ractopamine which US pork meets.

Food imports from Japan are also a contentious issue. In the nine-in-one local elections, referendum issue #9 passed with 78% (or 7,791,856 of the voters) in support. The issue prohibits the import of Japanese food produced in Fukushima Prefecture, the location of the Fukushima Dai-ichi nuclear disaster, and four surrounding prefectures.

Japan’s Foreign Affairs Minister Taro Kono then went further. He stated that Taiwan’s referendum results made the chances of Taiwan joining the CPATPP remote. Kono added that if the import ban violates World Trade Organization (WTO) regulations, Japan would take the issue to the body.

Taiwan does not need a WTO squabble with Japan. After the US, Japan is the most important country to Taiwan. Moreover, Taiwan would also likely lose such an argument, with influential voices in Taiwan already noting that convincing the WTO that an across the board ban on Japanese food imports has legal footing could be hard since Taiwan’s testing methods lack transparency and independent risk assessment.

So what does this leave Tsai, and what should she do?

Solution A: rein in the lobby

Former America in Taiwan Institute Director, Stephen Young said, “But Taiwan needs to do something to control some of its agricultural lobby’s demands.” Young was referring to opposition to the lifting of the ban on importing US pork fed with ractopamine. Tsai needs to be bold and exercise leadership by explaining the economic benefits of opening the doors to American pork.

Giving consumers the greatest choice of domestic and imported pork is the best gauge of the public’s concern about food safety. Let the market decide. If American pork does not sell well, it will likely be considered unsafe to eat or is being under-priced by domestic pork. Admittedly there is the possibility in taking this path Tsai could lose some public and farmer’s support before the 2020 election, but this would be balanced by winning a bilateral investment treaty with the US, which could be a long term gain.

Solution B: ignore the referendum

The Taiwan Referendum Act, as amended, is new and has many grey areas which will create a new set of legal questions and policy challenges. Such challenges will add an unclear, volatile new element to Taiwan politics for the foreseeable future.

Referendums are supposed to be binding, but the act has no compulsory enforcement mechanism unless an existing law is repealed. Given that the DPP controls both the Presidency and the legislature, the central government can ignore the referendum results and not enforce them for the time being. In fact, there are already ongoing discussions between Japan and Taiwan on how to make way for Japanese food imports.

Solution B is probably the fastest and easiest to accomplish, given that discussions are already underway and owing to the grey areas in the referendum act. But there is no reason Tsai could not simultaneously pursue A and B.

With a signed bilateral investment treaty with the US and Japanese promotion of Taiwan into the CPATPP, the US, Japan, and Taiwan would all benefit by Taiwan’s reduced dependence on China as well as enjoy economic gain. And perhaps that way, Tsai could just win herself another term.