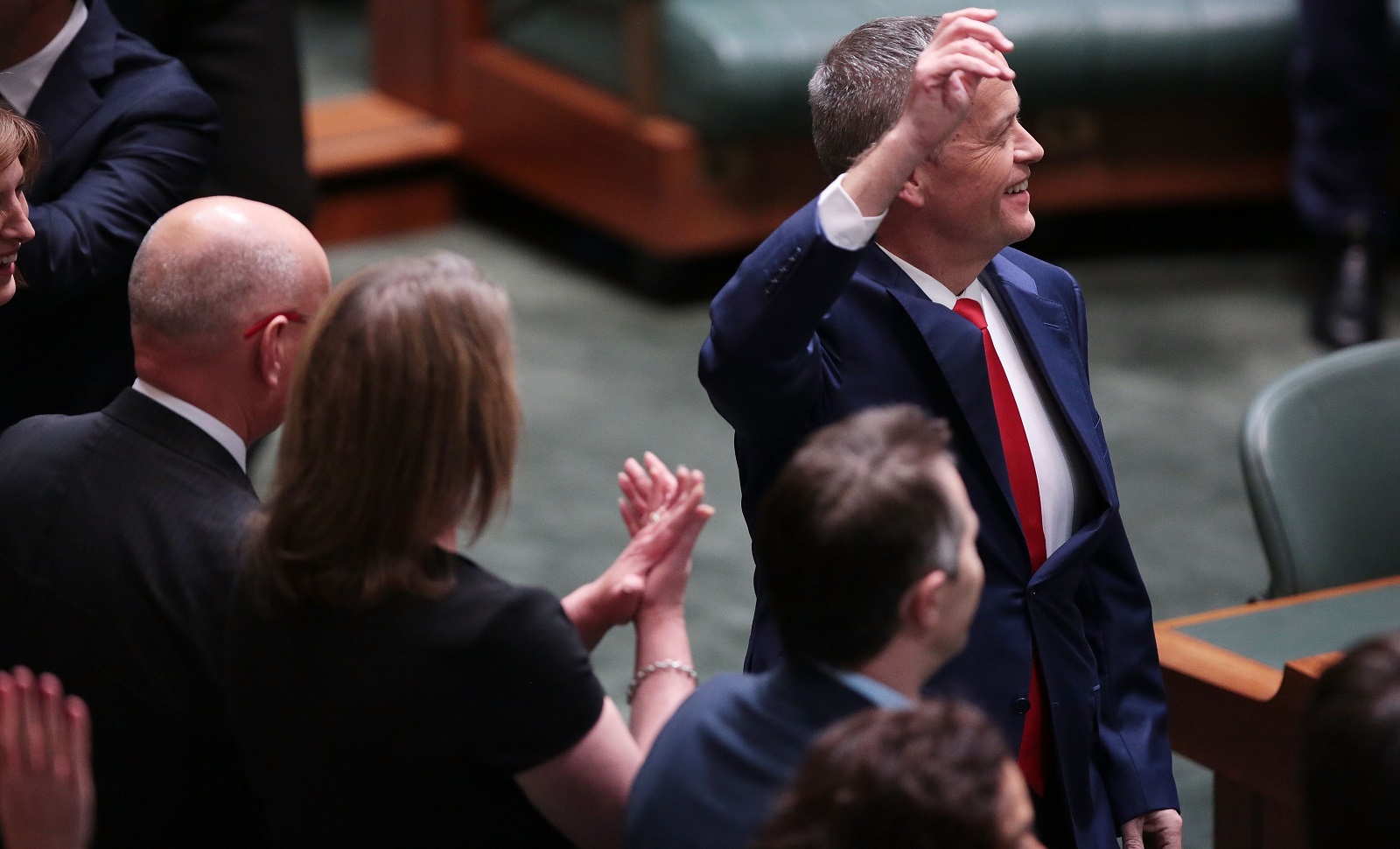 By putting the creation of an Australian republic back onto the political agenda, Labor leader Bill Shorten has once more brought to the fore the connection between the nation’s constitutional status, its identity, and its place in the world.

But perhaps the most surprising aspect of Shorten’s recent speech to the Republican movement in Melbourne was that it skirted the ramifications for Australian foreign policy almost entirely.

That’s not such a bad thing. One of the great weaknesses in the arguments advanced for constitutional change in the 1990s was that the final act of separation from the British monarchy would, once and for all, sweep away the ambivalence amongst other countries, especially Asian neighbours, as to what Australia stood for.

Yet it was always a stretch to argue that regional capitals awoke each day fretting about Australia’s constitutional status. For one thing, it didn’t seem to hinder Canberra’s central role in the creation of APEC, the building of a regional coalition in helping to liberate East Timor, or agreement on any number of bilateral free trade agreements with Asian countries in recent years.

For Shorten to resist this kind of formula is a welcome sign. Similarly, in his speech to the republican faithful he showed sensitivity to some of the pitfalls of the republican debate from late last century. Some of this, of course, is pure idealism: he wants the debate to take place above the partisan din, and he desires no contest among the political parties to monopolise love of country. The Australian’s Paul Kelly has already pointed out that for republicans the risks here are potentially grave: another ‘no’ vote would be ‘near fatal’ for the cause.

Most particularly Shorten seems to be alive – to some extent – to the need not to trash the British connection. He stressed that this renewed republican push was ‘not about a lack of respect for the Queen’ and that Australians had to recognise the ‘full legacy of our British heritage’. Voting for an Australian head of state, he emphasised, ‘will in no sense write Britain out of our history’.

These are important statements, designed to assuage those who tend to panic that republicanism will somehow permanently erode the British foundations of European settlement. Even Paul Keating in leading the debate in the early 1990s had to concede that his ritual pom-bashing did not win converts to republican ranks. Witness the change in his own statements about the British heritage from his first days as prime minister – when he fulminated to parliament about British culpability in the Fall of Singapore – to when he started constructing a serious argument for moving towards a republic. By 1995 Keating was even affirming that Menzies’ Britishness was an authentic expression of national community in that era.

The dangers of appealing to nationalism

Shorten however, cannot resist playing the nationalist card. He knows he needs to throw some red meat to the republican true believers. ‘Aussie’ Bill is confident that he is tapping into a deep vein of national sentiment: he wanted to talk about ‘my sense of Australia, about what makes this country different’. Ironically, however, it was here that the speech did what so many republicans have done before: ransack the back catalogue of Australian history for some kind of usable national tradition, a myth of national deliverance.

Herein lies the enduring dilemma for Australian republicans in the 21st century, as true today as for those who argued for the cause in the 1960s and the 1990s: the country does not have a history that suits the needs of its present. Since there was no act of rebellion against Britain, no moment of rejection, the tendency is instead to isolate particular moments that supposedly highlight Anglo-Australian discord.

Here Shorten revealed symptoms of rhetorical arthritis. For in virtually the same breath as extolling the legacy of Westminster and Shakespeare for national life, he went on to resuscitate some of the more moth-eaten myths of Australia-Britain relations.

Thus he referred to the First World War as a ‘dreadful war we joined to the last man and the last shilling’, forgetting entirely that the Labor prime minister Andrew Fisher, who coined the phrase, added only days later that ‘his idea of patriotism was to first provide for our (that is, Australian) defence and then if there was anything to spare, offer it as a tribute to the Mother Country'. Shorten then went on to excoriate the British officials who told Australia to tighten its fiscal belt during the Great Depression, before demonising the ‘sense of servitude’ that ‘gave us no say in the conflicts we joined or the deployment of our defence’.

This is the unreflective view of the one-eyed, passionate partisan, a lazy revival of a radical nationalist tradition that has failed to tap deep roots in the Australian community. Fundamentally, this view ignores that in both world wars Australian leaders, even as they pledged support to Britain, also identified distinctive national interests at stake in this part of the world. The Labor icon John Curtin, for instance, notwithstanding his cable battles with Churchill, spent the better part of 1943 and 1944 arguing for a revival of the imperial defence scheme. He wanted the scheme to work better for Australian interests in the Pacific, and his successor Ben Chifley continued in the same vein.

Will younger Australians rally to this kind of stale rendition of the national past, one that obliterates any conception of the national interest? Shorten seems to be aware of the problem, for in another part of the speech he seemed at pains to assuage voters that a republic would have no bearing on the country’s ability to ‘win gold medals at Commonwealth games’, ‘recognise that Will and Kate have two seriously cute kids’ and that his fellow patriots can still ‘binge-watch The Crown on Netflix’. But are these serious arguments for constitutional change? It is one thing to recognise the realities of current sensibilities; quite another to let them mask the more substantial arguments required to win a greater measure of popular support than in 1999.

The Labor leader wants a republic to showcase the ‘reality of our nationhood’, as if Australian ‘nationhood’ has somehow been inhibited or diminished in the past by older loyalties or priorities. Yet there have been no constraints on the expression of Australian sovereignty since Federation. The Labor leader cannot have it both ways: he cannot appeal to the British legacy and yet still cling to a narrative of the nation in which Australian nationalism is locked in a titanic struggle with British race patriotism. The difficulty for so many republicans has always been acknowledging that from the late nineteenth century down to the 1960s, these two forces have mostly been mutually reinforcing rather than inherently contradictory.

Shorten would also do well to recall that the heated debate over the ‘model’ that split the republican cause down the middle in 1999 tended to overlook the fact that the republic was merely one facet of a much deeper problem that had afflicted the country for decades. Like the dispute over renaming the currency in 1966, or finding a workable solution for Empire Day, devising a new national anthem, a new honours system, a new flag or a new rationale for foreign affairs, the republic had no ready-made model from which to draw conceptual legitimacy. The result in the late 1990s was an unseemly wrangle that set the cause back indefinitely.

Shorten will not want to be remembered as the leader who adds to that ignominious republican record. His Melbourne speech is mostly a positive start in developing a more inclusive narrative, but he needs to drop the cheap nationalism and continue to articulate just how the inauguration of an Australian republic will epitomise an affection for the country and an enthusiasm for its well-being.