For Rohingya, the long distance between law and justice

This week’s ruling at the International Court of Justice delivered a stern rebuke, but it won’t stick. 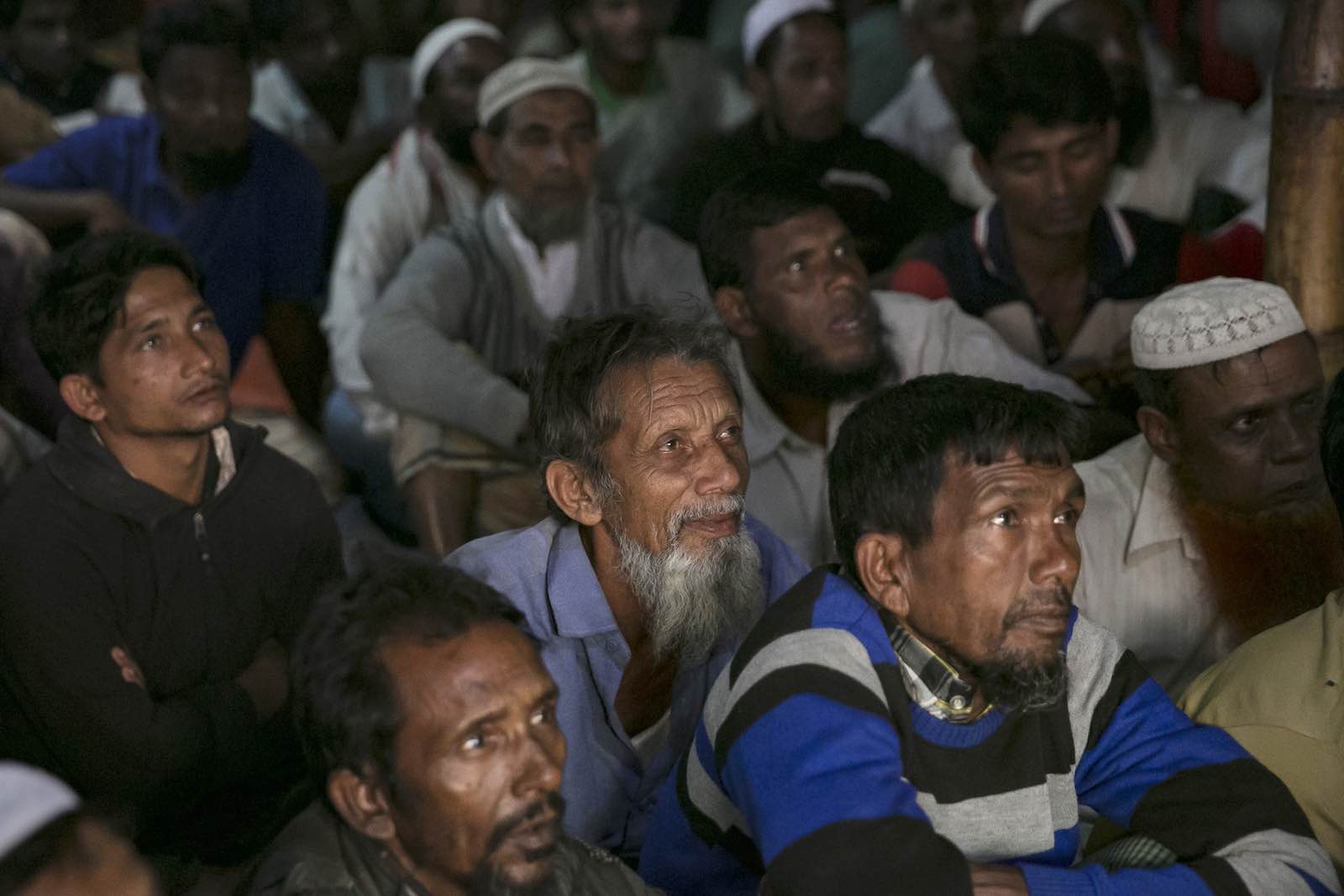 As the judicial wing of the United Nations, the ICJ is called upon to settle legal disputes between sovereign nations. In the case of the Rohingya, a claim was brought by The Gambia against Myanmar, arguing that ethnic Rohingyas were persecuted by the state in breach of the 1951 Genocide Convention, ratified by Myanmar (then Burma) in 1956. In December, the court heard legal arguments from both sides, the headliner being Aung San Suu Kyi, Nobel Peace Prize winner and Myanmar’s civilian head of state.

In the provisional decision that came down on Thursday, the court offered four key conclusions.

The first was that Myanmar shall “take all measures within its power to prevent the commission” of acts against the convention, such as killing and causing serious bodily harm. The court also ruled, in a dark reminder of how hellish things have become, that “deliberately inflicting on the group conditions of life calculated to bring about its physical destruction,” and “imposing measures intended to prevent births within the group” must cease.

The other measures call on Myanmar to:

The efforts of the ICJ, including the Australian jurist James Crawford, to arrest the declining situation in Rakhine and beyond for the Rohingya will, however, soon fade into history.

It’s no coincidence that China’s President Xi Jinping was only this month in Myanmar. As leaders spoke lovingly of deep cultural and even “family” ties, one could almost hear the wheels of geopolitics crushing the cause of international justice.

The Myanmar government has already sought to spin the narrative to make sure – at least domestically – it looks squeaky clean. Pre-empting the ruling, it released a statement (but not the full report) earlier this week on findings in its own Independent Commission of Enquiry (ICOE) into the Rohingya issue. Unsurprisingly, as it was conducted in secret and in-house, the statement said the conclusions were that war crimes may have been committed, but genocide was not.

The telling difference, of course, is that war crimes can be blamed on individuals, while genocide has the air of government policy about it. It is risibly unlikely that any perpetrators of said war crimes will ever be tried. The statement was roundly condemned outside Myanmar as a “whitewash”.

The ICOE is another confirmation that the Myanmar government is obsessed with securing its position domestically and has no real interest in generating a positive international profile. Its leaders mouthed democracy and played the Obama administration and the rest of the world to loosen sanctions for a while during its brief distancing from China. But now that China is back on board, the world isn’t much needed.

As I have noted previously, Suu Kyi has probably never held great regard for her international stature. Nor is she ever likely to go against the army in particular, which, for her, is the “family business”.

Inside Myanmar, the ICJ is seen as something of a sinister force, undermining Myanmar’s treasured sovereignty. Suu Kyi’s appearance at the court in December, supporting the Myanmar military and arguing against claims of genocide, was hugely popular back home, even as the international community gnashed its teeth and derided the erstwhile human rights icon’s apparent volte-face.

It’s no coincidence that China’s President Xi Jinping was only this month in Myanmar, the first Chinese president there since 2001. As 33 agreements were signed and leaders spoke lovingly of deep cultural and even “family” ties, one could almost hear the wheels of geopolitics crushing the cause of international justice.

One of the central features of the thaw between China and Myanmar is the Kyaukphyu port development, on the coast of the same Rakhine state where the Rohingya have been so persecuted. The core proposal is a deep-sea port and related infrastructure development intended to link the Shwe gas field in the Andaman Sea to the Sino-Myanmar pipeline, which runs from Kyaukphyu to Kunming in China, some 800 kilometres away.

Kyaukphyu is a major component in China’s massive Belt and Road Initiative, and thus hugely important to Xi’s and the CCP’s economic sustainability.

I once met with Rohingya diaspora leaders in Malaysia who showed me a map of the proposed developments in Rakhine state. The map was so worn and dog-eared, it looked like the whole Rohingya population must have viewed it. I felt my interlocutor knew every bolt and seal along its course. The Rohingya have learned to read the signs of geopolitics just as well.

Getting rid of the Rohingya from Rakhine state is the easiest way of ensuring the security of the port, pipeline, and special economic zone developments. It’s also a means by which the Myanmar government can ensure that the benefits of the development, including the many jobs, go to their mainly Buddhist Bamar constituents, not to the nominally problematic, unsupportive, and Muslim, Rohinyga.

The size and value of Kyaukphyu and other economic developments effectively guarantees that China will stand by Myanmar should the Rohingya case be taken before the UN Security Council – to whom the ICJ can send the case if it deems its rulings have been breached or ignored – where China can utter a justice-killing veto.

For the Rohingya refugees in Bangladesh sitting around old radios, glimpsing the phones of the well-to-do, or crowded in front of the rare television screen in Cox’s Bazar as the ICJ delivered its ruling, nothing really will change. They are still living in squalor, they are still persecuted, and they still do not feel safe to go home.

For them, the distance between international law and justice is long, and it’s felt every day.